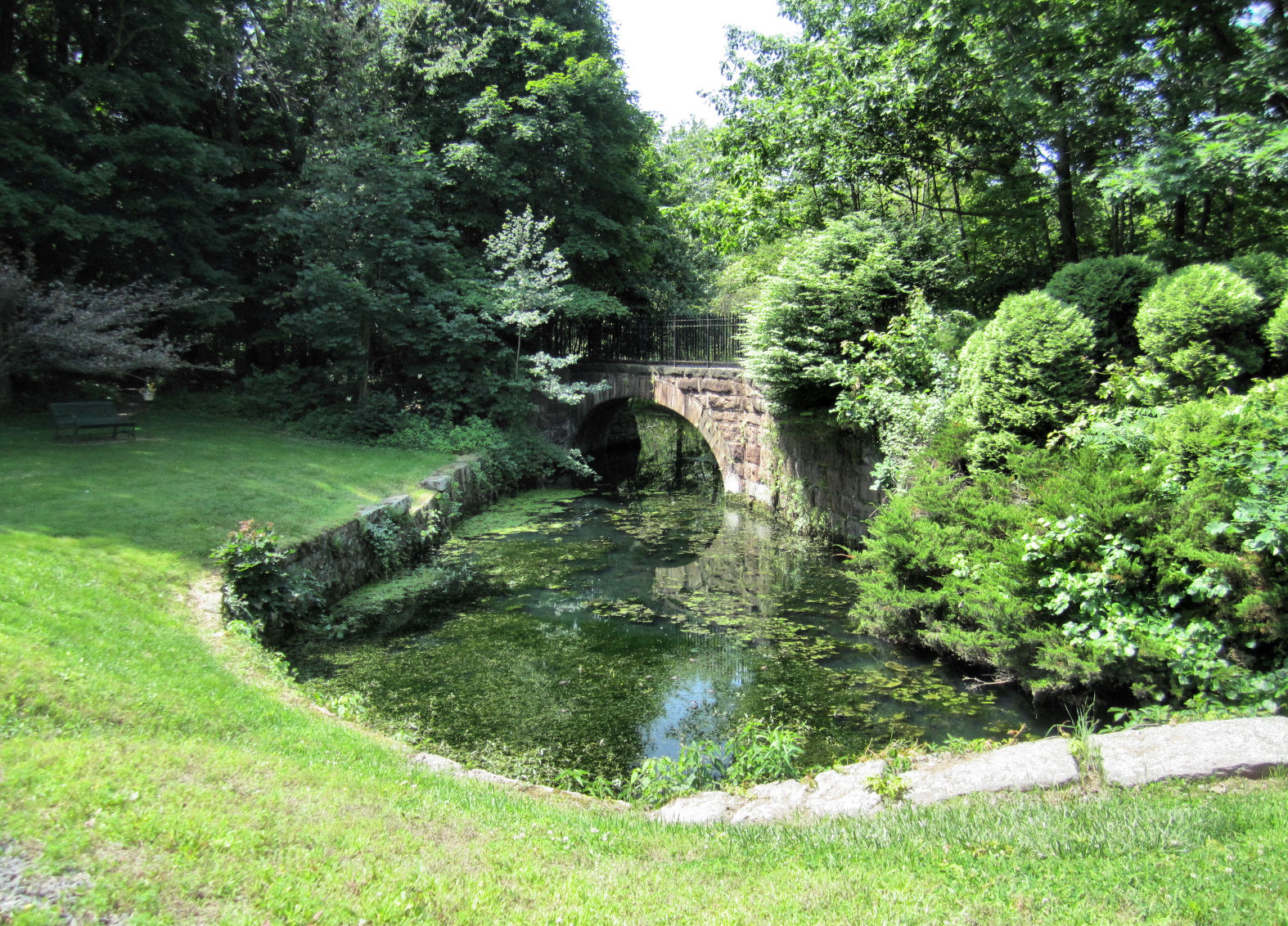 So, it's summer. It's been summer for a while now. Last year I was very stressed about summer. This year, I'm not. Yesterday was Independence Day, which usually - and ironically - brings with it an almost oppressive requirement to have fun. But I didn't worry that I wasn't really doing anything fun.  It's going to be summer anyway, until those few weeks of fall show up as prelude to the long months of winter. It won't not be summer without the fireworks and vineyards and farms and lemonade and other summery things.

I do have a few plans for the next few months, like trips to places not very far away. But other than that I trust that enough summery things will present themselves, without my having to go searching for them. 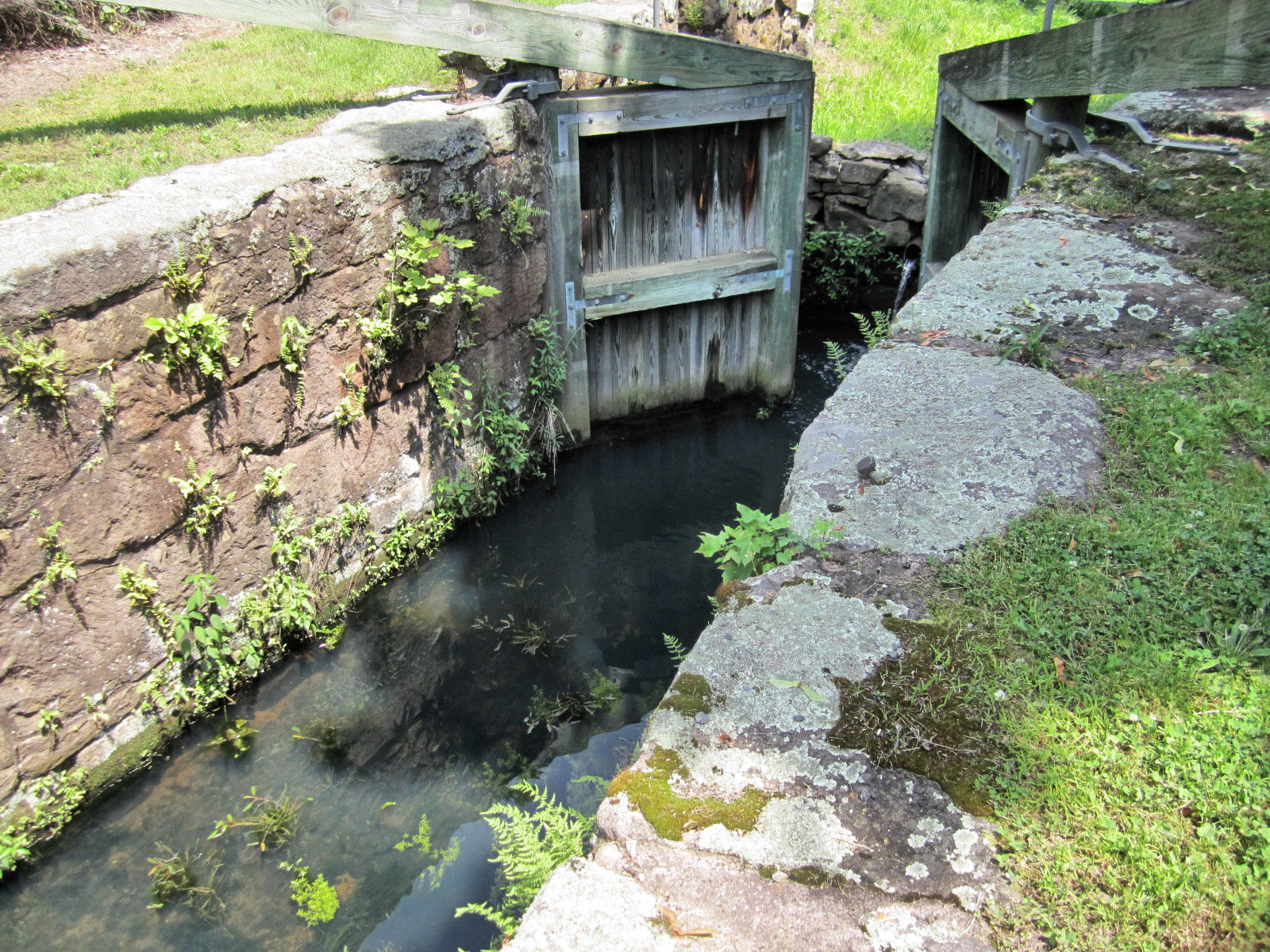 Which brings me to Lock 12 Historical Park in Cheshire. I knew this existed because it's part of the system of trails along the Farmington Canal I wrote about here. I knew that it would be interesting, because relics of the 19th century exuberance for canals and railroad lines usually are. But I didn't know what it would look like. 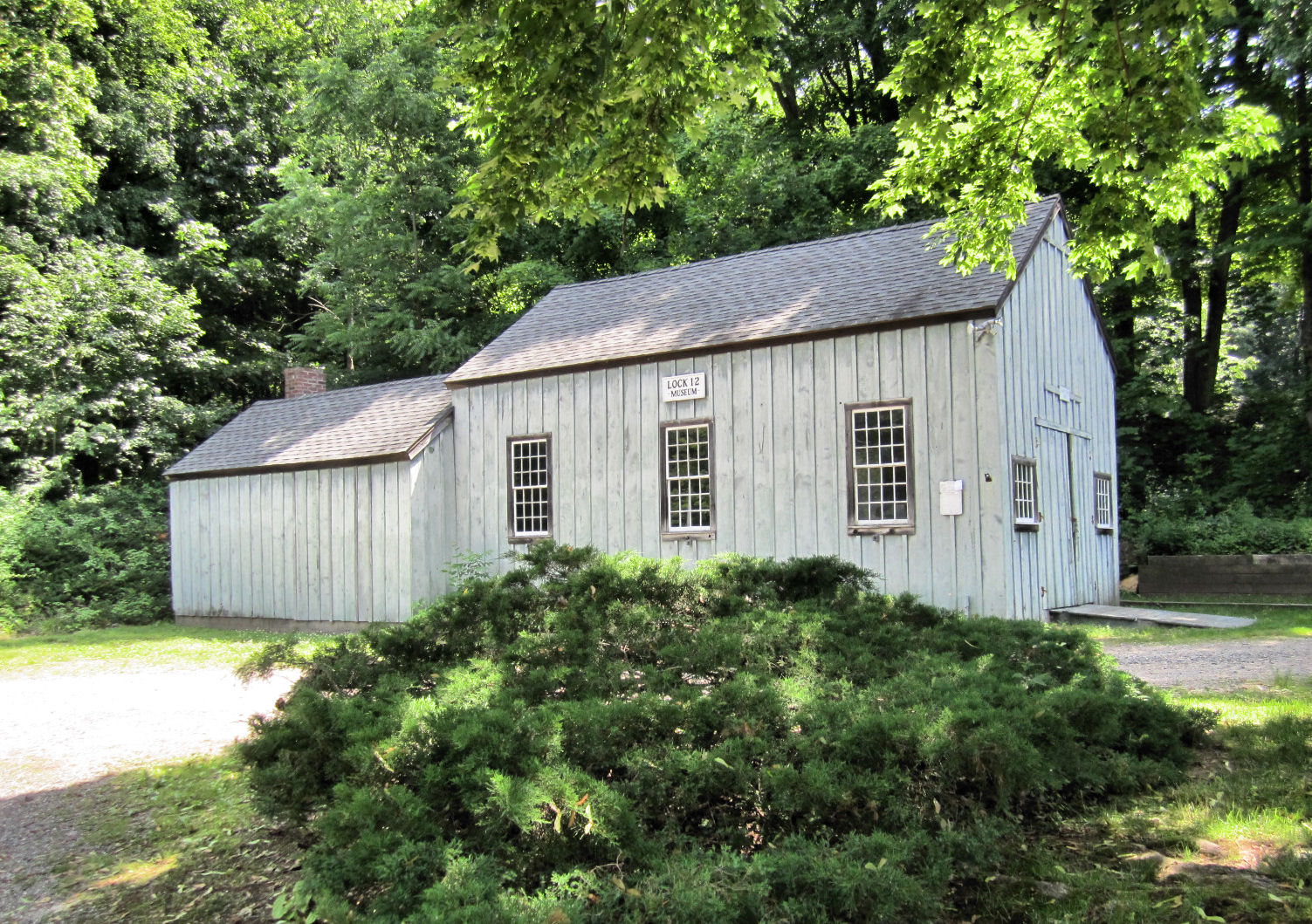 And then I got there and found this little place, like a park within a park. 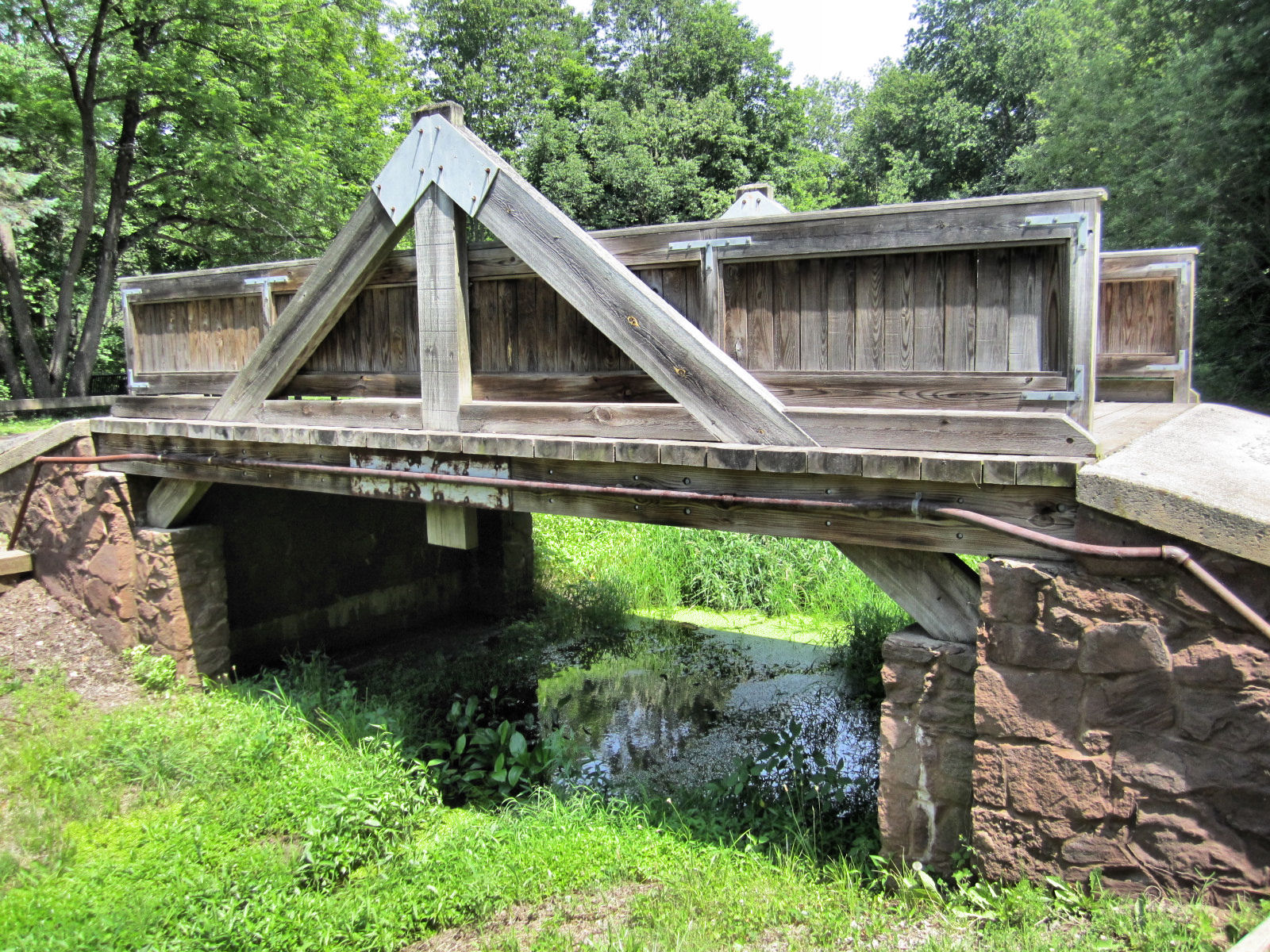 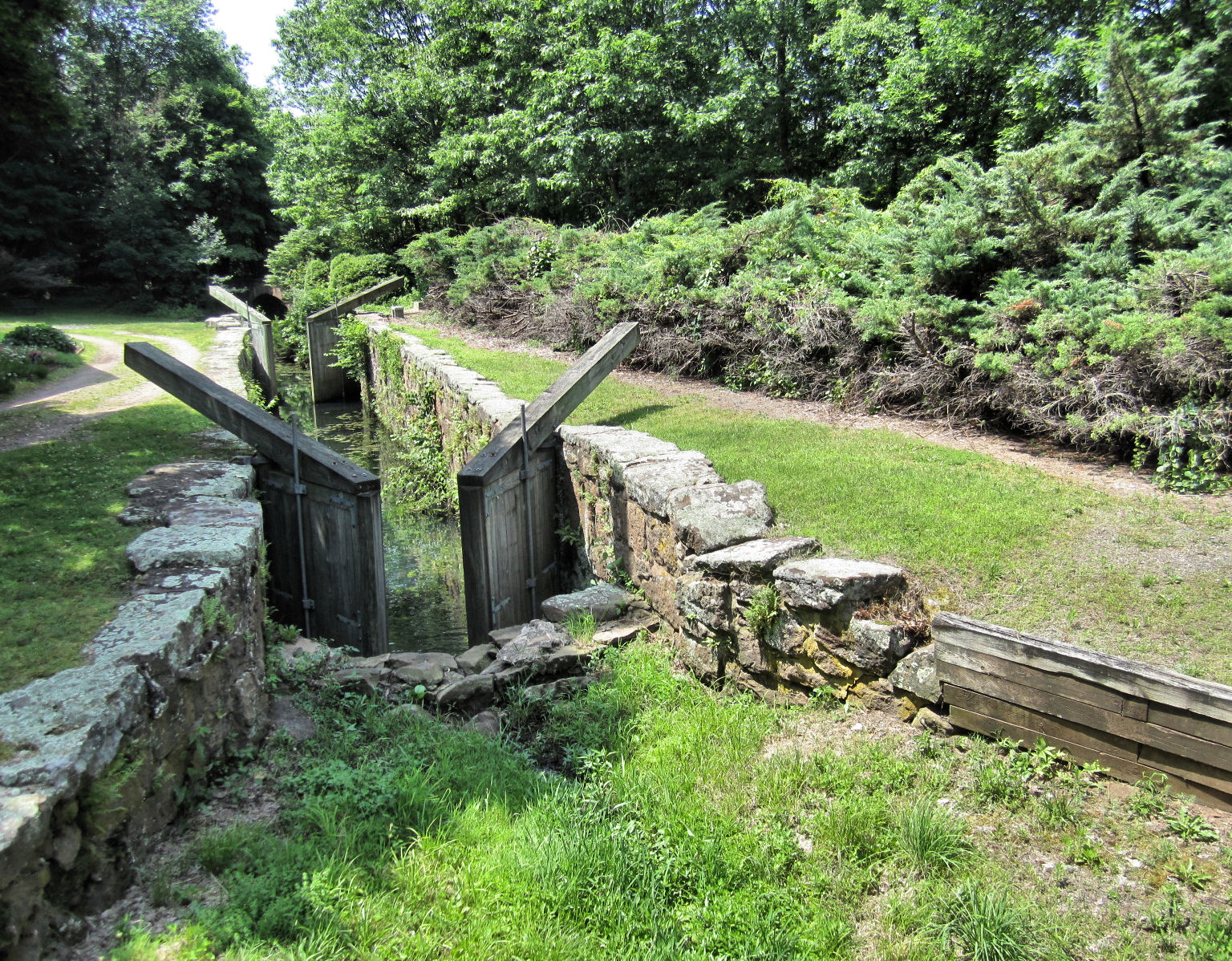 Just an undisturbed little slice of two hundred years ago. 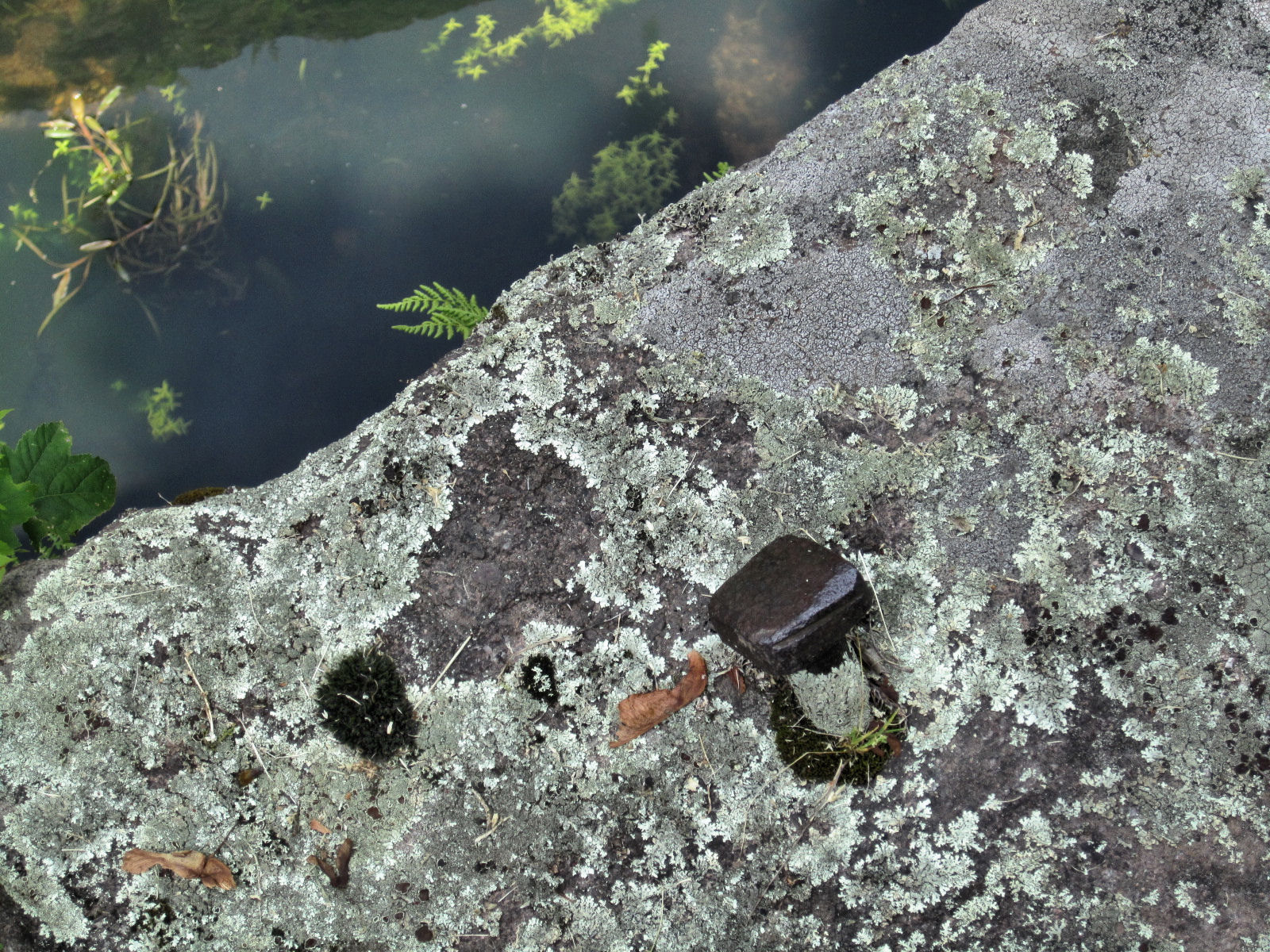 It was one of those industrial-meets-natural landscapes that Connecticut particularly excels at. 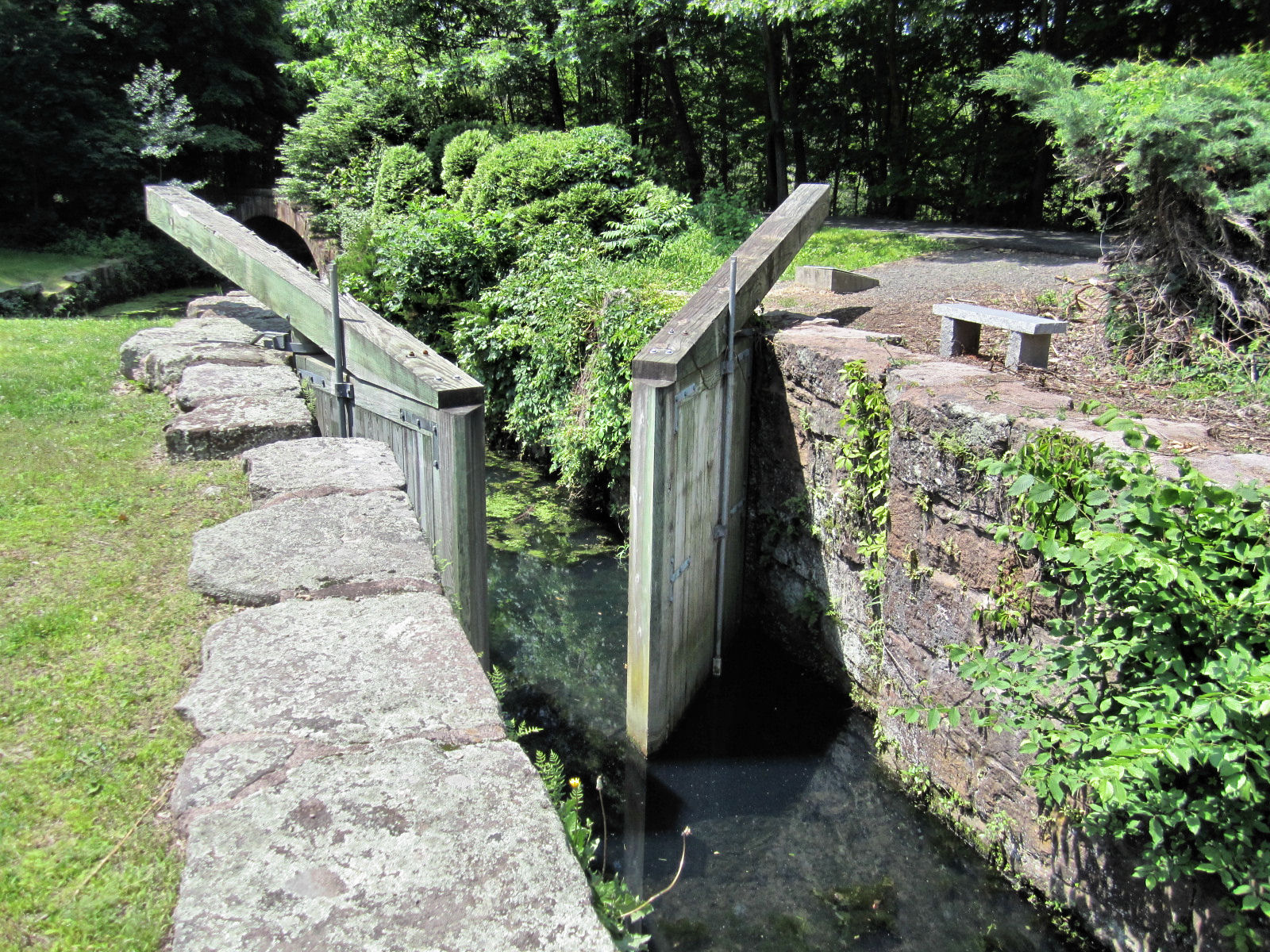 And while I imagine it would be equally striking in every season, it seemed a decidedly summery place to me. And that was not planned, and there was no stress, and I didn't have to do a thing.
Posted by Johnna Kaplan at 7:15 AM