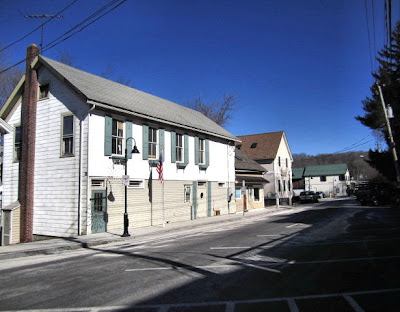 You know how Mystic is a village comprised of portions of two different towns? Well, I'll see your Mystic and raise you Georgetown, a village comprised of portions of four different towns. It's located where the corners of Redding, Ridgefield, Weston, and Wilton meet. I grew up 20 minutes from here - "here" being Main Street, Georgetown - and actually drove through Georgetown every time I took Route 7 (about 5 minutes west of here) to the Danbury Mall. Which was pretty often. But I never knew this.

I also never knew that this little central shopping/dining (mostly dining) area existed. It's quite small, just a few blocks. It combines the hilly, little-river-runs-behind it look of Chester or New Preston with ramshackle old mills that seem to belong further east.

When I discovered all this, my mind was slightly blown. But not for long, because it's just like Connecticut to hide a cute village minutes from a major local route, and have that village contain four separate municipalities. To lazily quote Wikipedia:


Georgetown residents officially live in and pay local taxes to one of these four towns, but typically identify themselves as living in Georgetown. Georgetown has its own fire district, which also serves the surrounding rural areas not traditionally included in Georgetown, and its own ZIP code (06829).

I don't actually know if this is as uniquely Connecticut as it seems. I may be living in a physical, cultural, and political Connecti-bubble at the moment. In any case, Georgetown! Who knew? 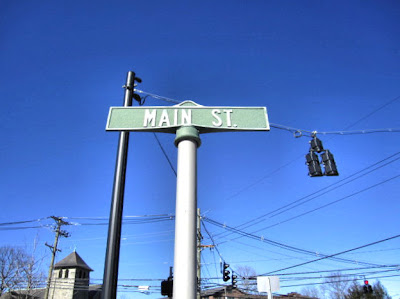 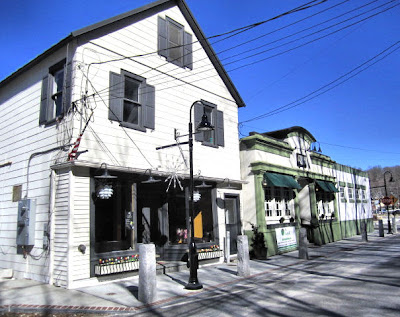 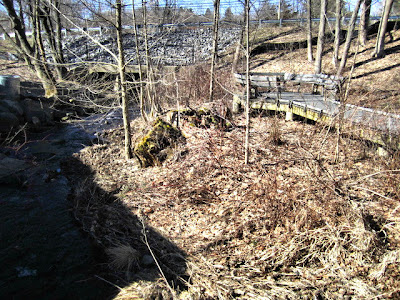 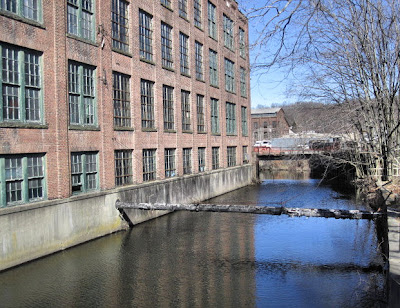 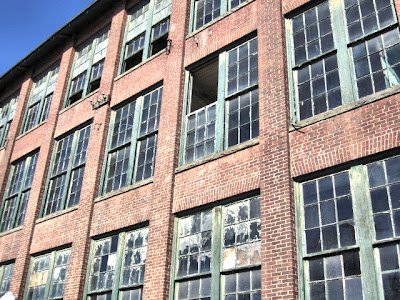 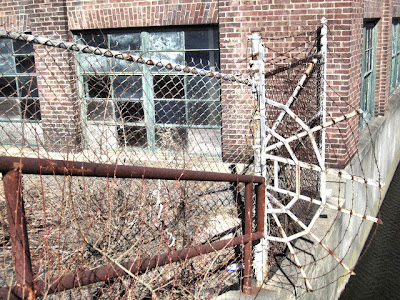 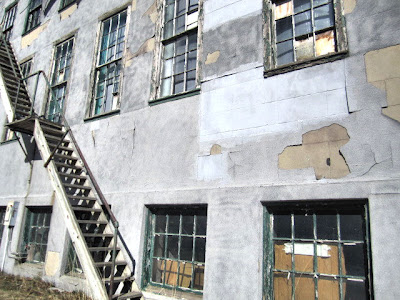