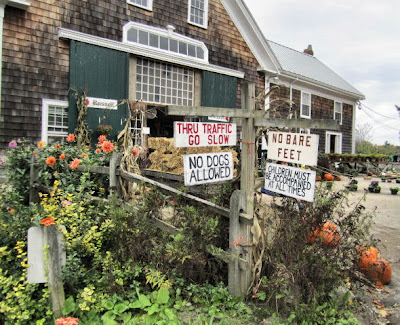 It's October. Therefore you must do October things. Like go to a farm-store-slash-winery-slash-pick-your-own-whatever place and buy cider donuts and stroll about in the crisp air admiring the newly turning leaves and wearing sweaters. And if you live in Connecticut, where there are approximately 10 million places you could do this close to home, you have to drive to Massachusetts and do it there. 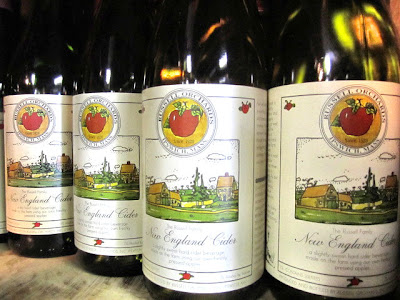 And so, I give you Russell Orchards in Ipswich, MA. Where I - and approximately a gazillion other people - did October things over the weekend. 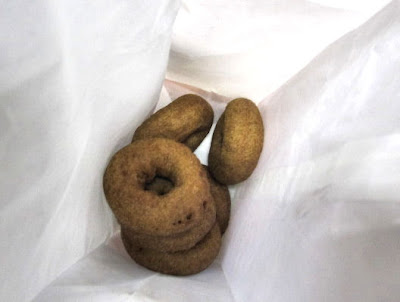 It was a total scene, more about showing off your fabulous knee-high boots with leggings combo and/or your flawless children than about anything remotely agricultural, but it was appropriately rustic and I got to tick off several October boxes, like eating my first (and possibly last) cider donut. Because really, if you don't do these things in October you'll feel bad about it all year. Everyone talks about the foliage, but no one talks about the pressure. 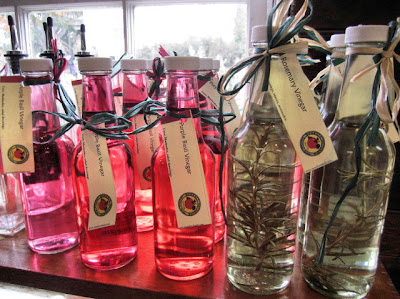 I got a cup of very good hot cider, which I ultimately lost in a fight with a bee. I don't know why a bee who lives in an apple orchard would pick my little plastic cup to become obsessed with, but it did. (My friend: "That was a very tenacious bee." Me: "I know! It was Tenacious B!") 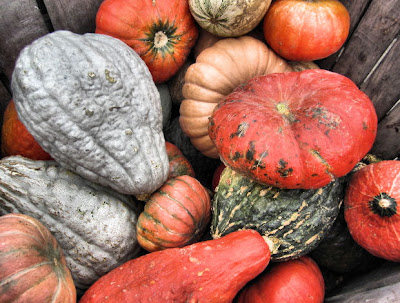 So, anyway, October. So much more to do, and only three weeks left...
Posted by Johnna Kaplan at 8:15 AM