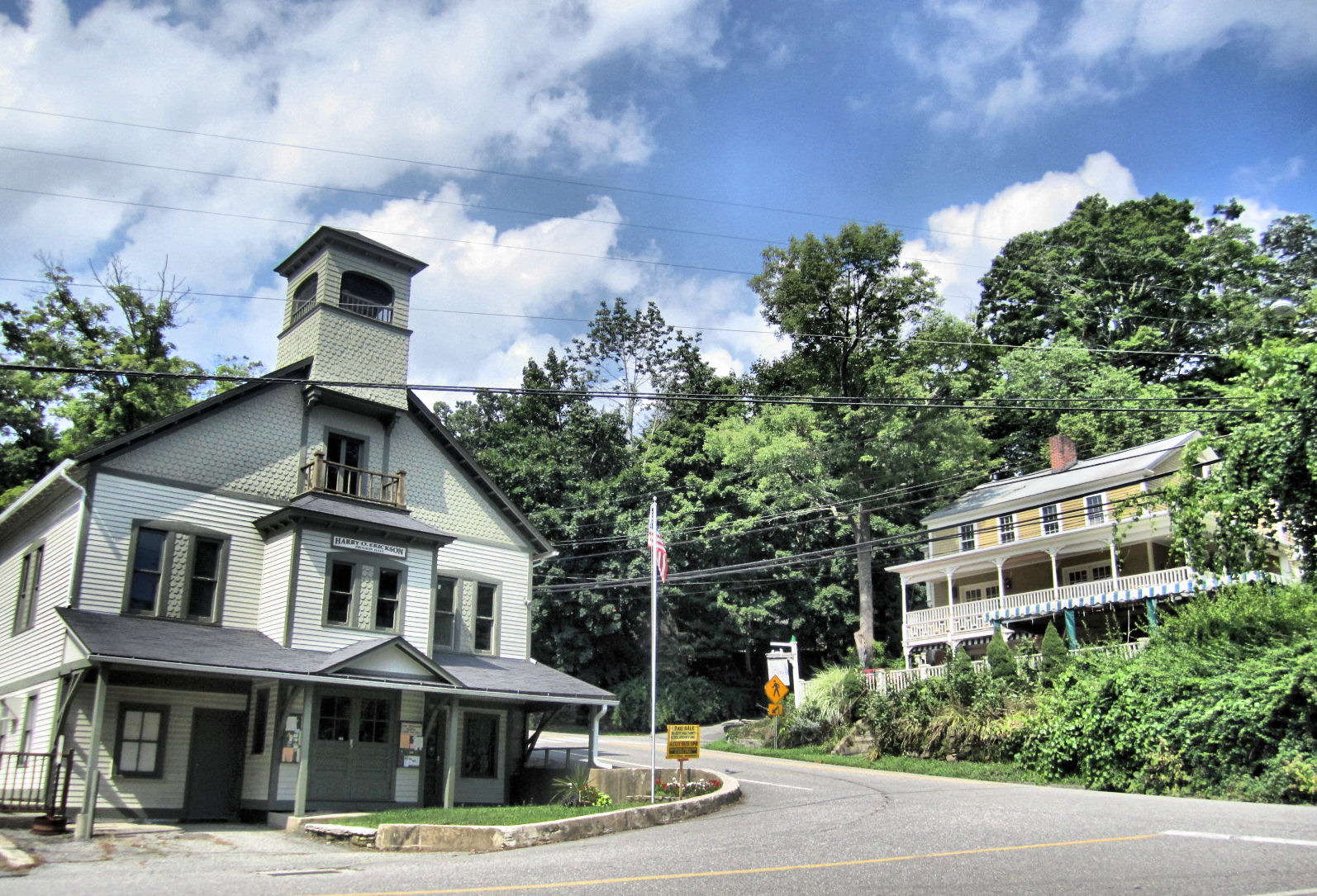 I'll say two things about New Preston. One, it is nothing like regular old Preston, two hours to the east. Well, both are rural, but that's about it. (Preston was called New Preston at first too, the original Preston being in England. But luckily for this New Preston, they dropped the "New." If they hadn't I guess this one would have had to be Newer Preston, or else they would have been forced to come up with something else altogether.) 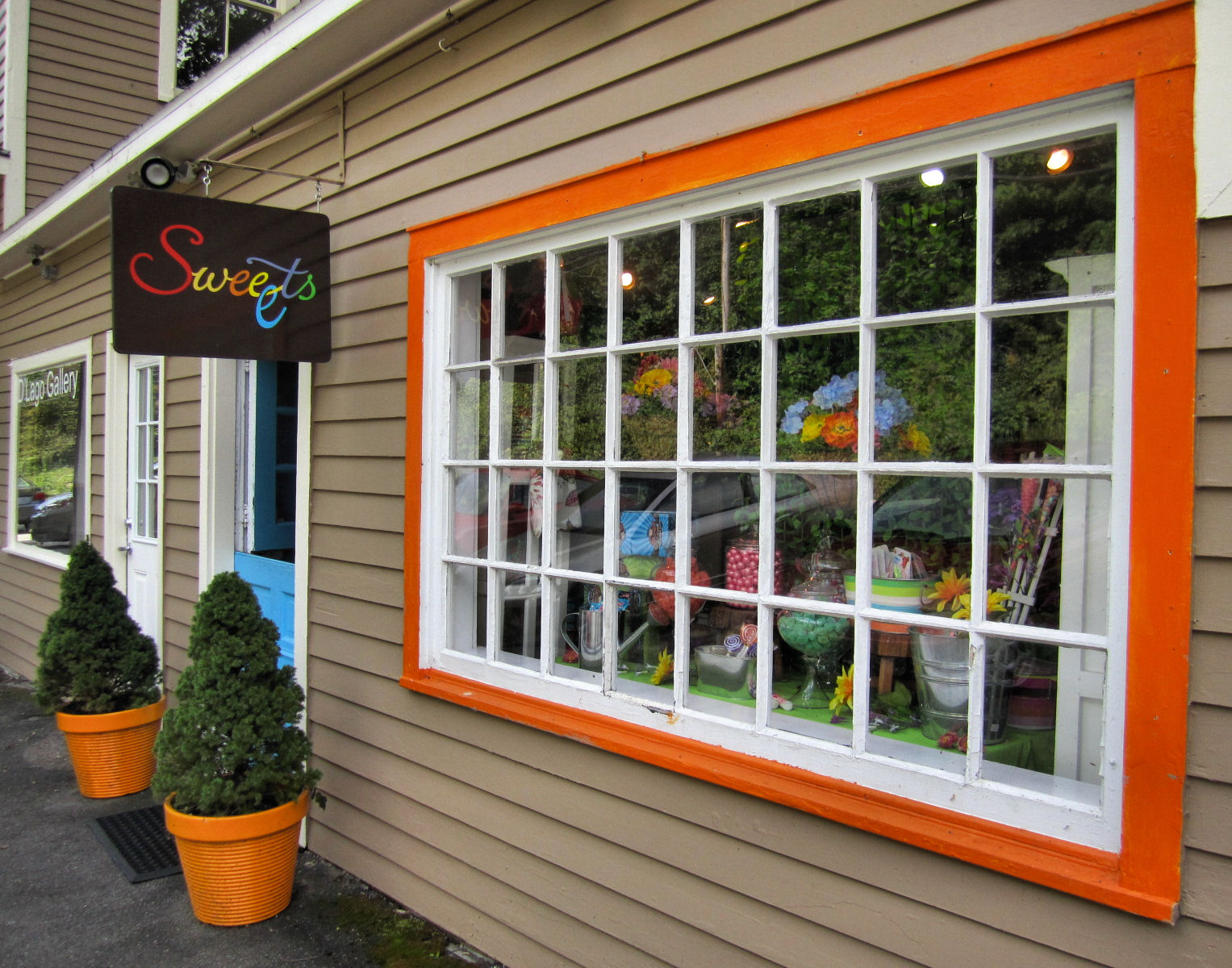 Two, I got the idea to come here because I read about celebrities shopping here on a gossip blog. What can I say, sometimes good ideas come from strange and slightly shameful places. Not that very many of my ideas are inspired by that particular source. Just wanting to go to New Preston. 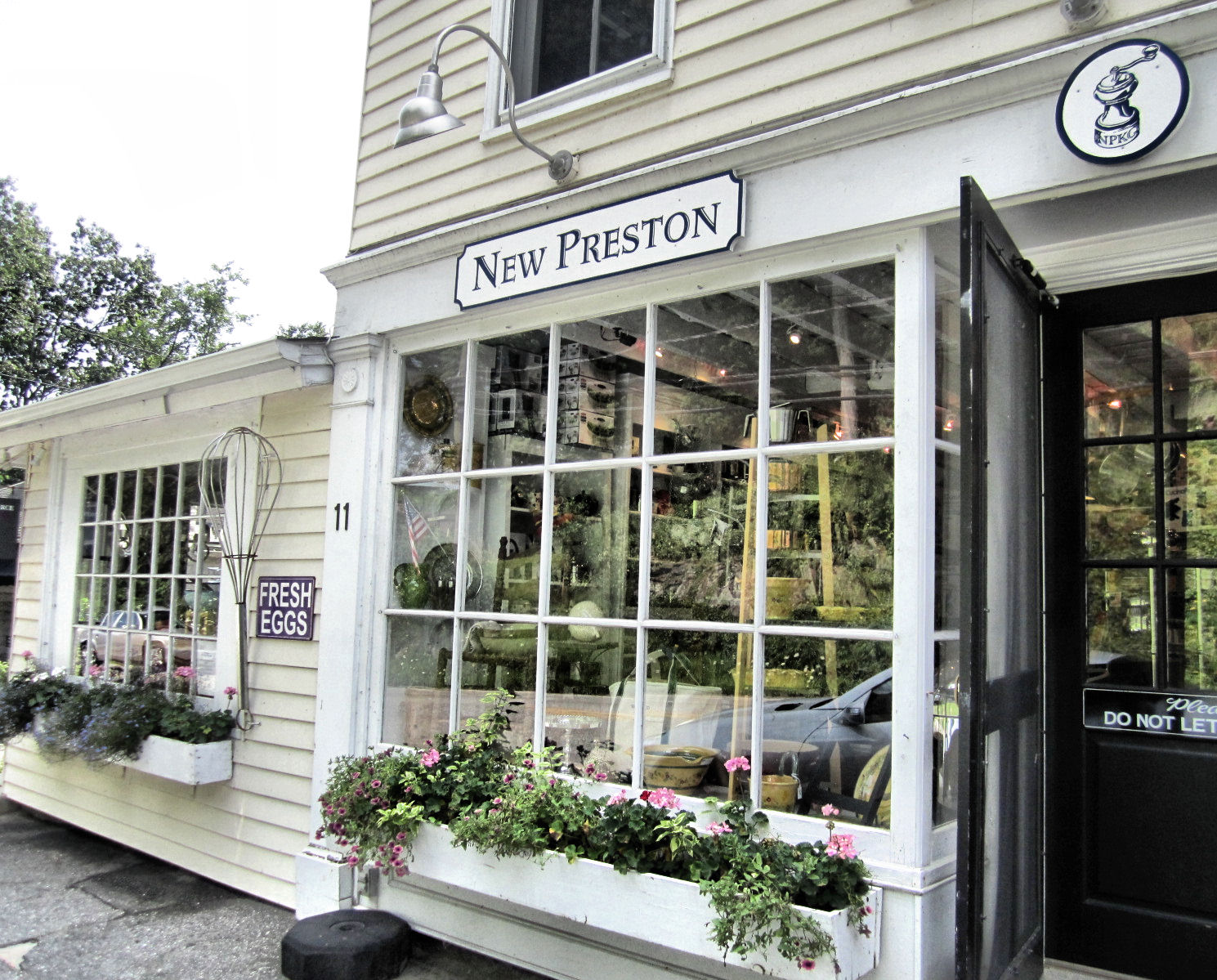 And then as it happened I found other people who also wanted to go to New Preston! No doubt their interest originated someplace far less silly. So I met Elizabeth and Sarah and Sarah's husband Sean in this adorable little downtown area which reminded me of a smaller Chester. 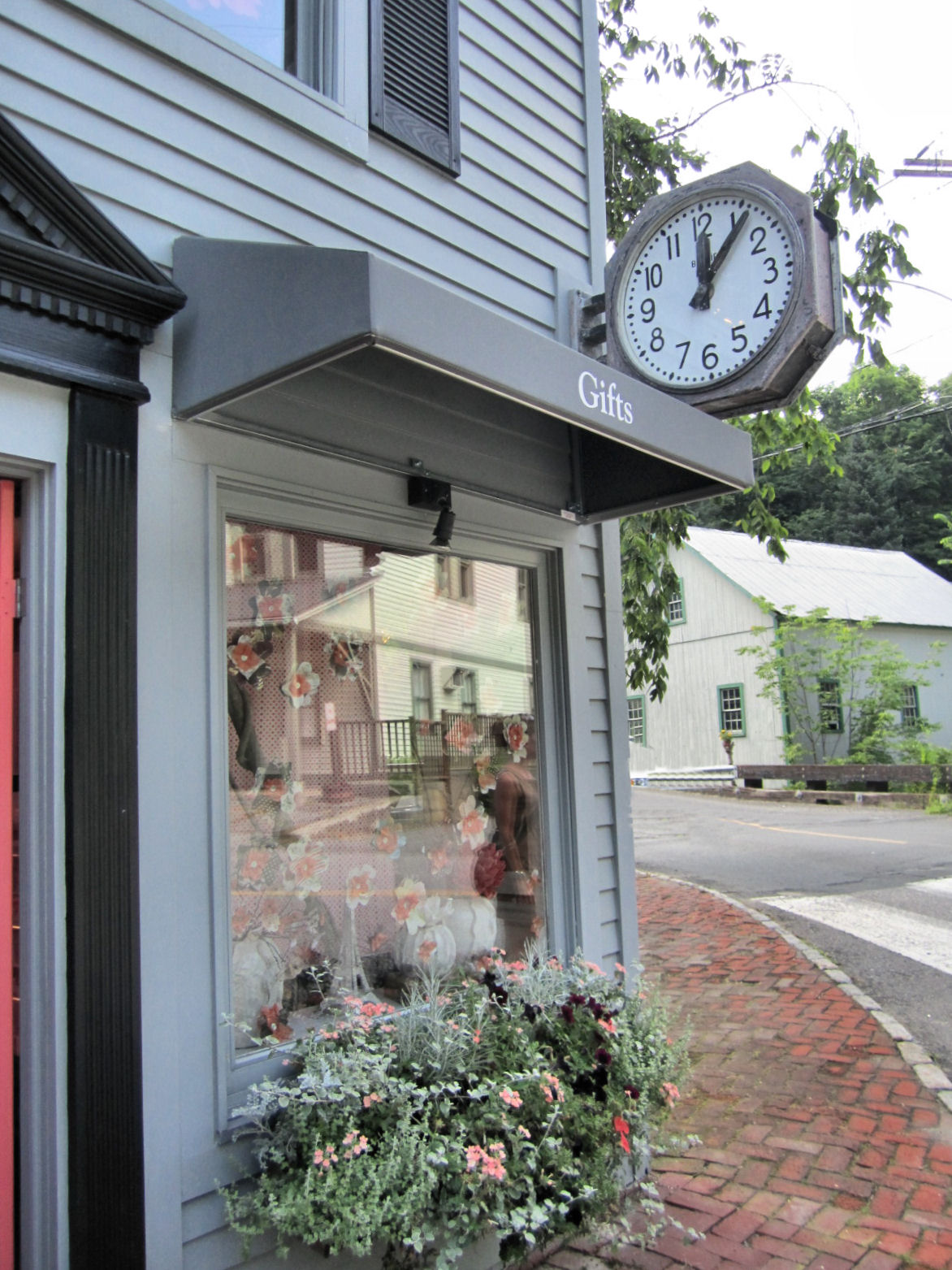 They both have short curved streets and sudden hills, and a sense of water like an unseen living being right nearby. They also share a settled, complacent feel, and a rather rare trait: Everything is exquisite, yet everyone is pleasant. Those don't often coincide, so when they do, it's worth pointing out. 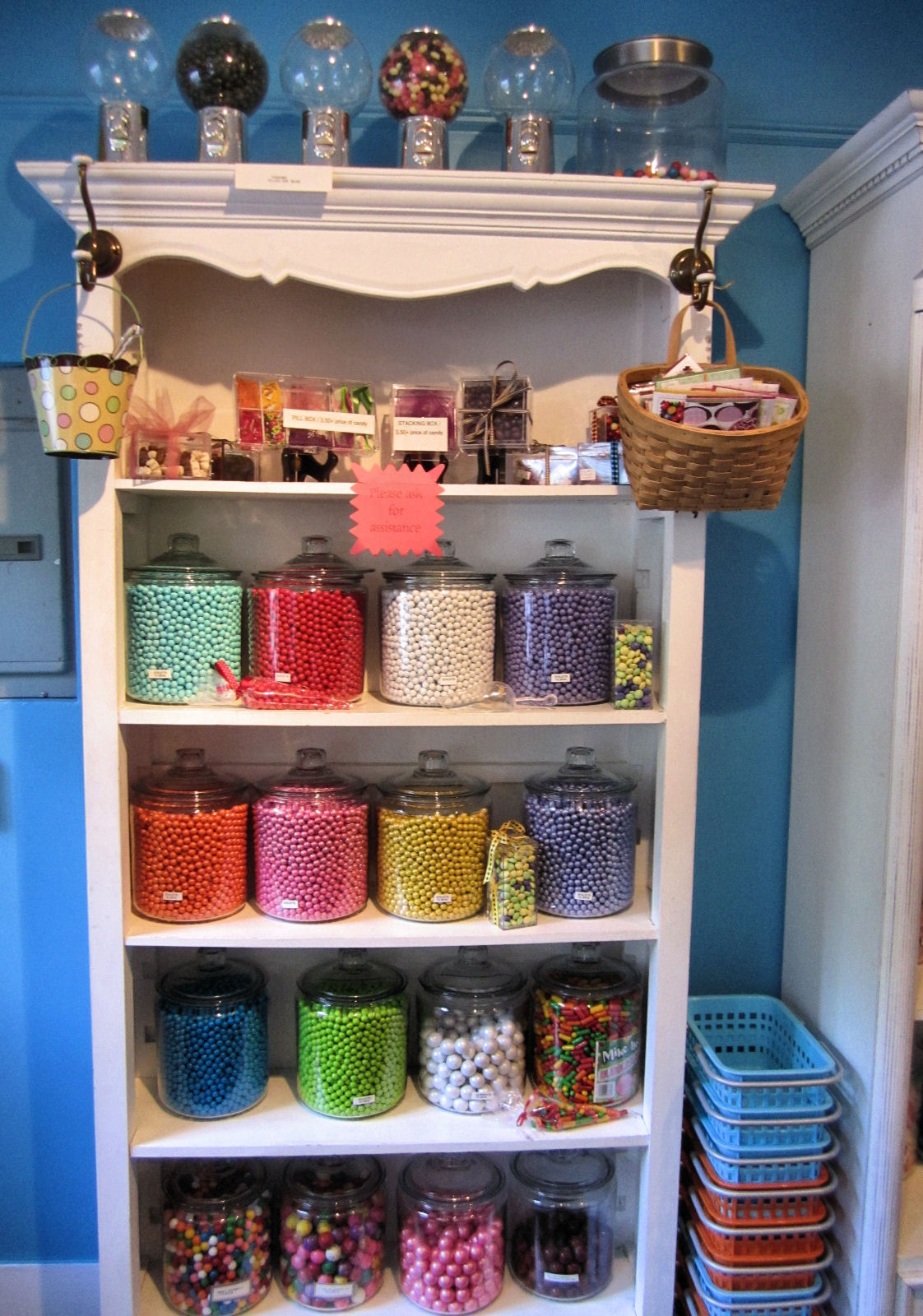 I do like taking pictures of candy. The other day I was reading a bunch of letters to and from Nathan Hale - no, I have a point, really - and there was one from his friend Ebenezer Williams, who was living in Wethersfield while Nathan was teaching school in New London. Ebenezer, who would have been about 19 at the time, wrote to Nathan,

"I am persuaded that, were my lot to have fallen in some place where I should have been acquainted with one & only one of our Wethersfield Ladies, I must & should have paid my addresses to her, but variety is my protection. And happy it is that Variety, or any thing else can protect me. For, in my present situation, I should esteem it the greatest of misfortunes to be captivated with the charms of any particular Lady."

And that's also true of candy. If you're faced with just chocolate, or just sour peaches, or just a lollipop the size of your head, you want it. But if you're surrounded by all the candy, it's somehow okay just to look at it, and you don't really need to eat any. 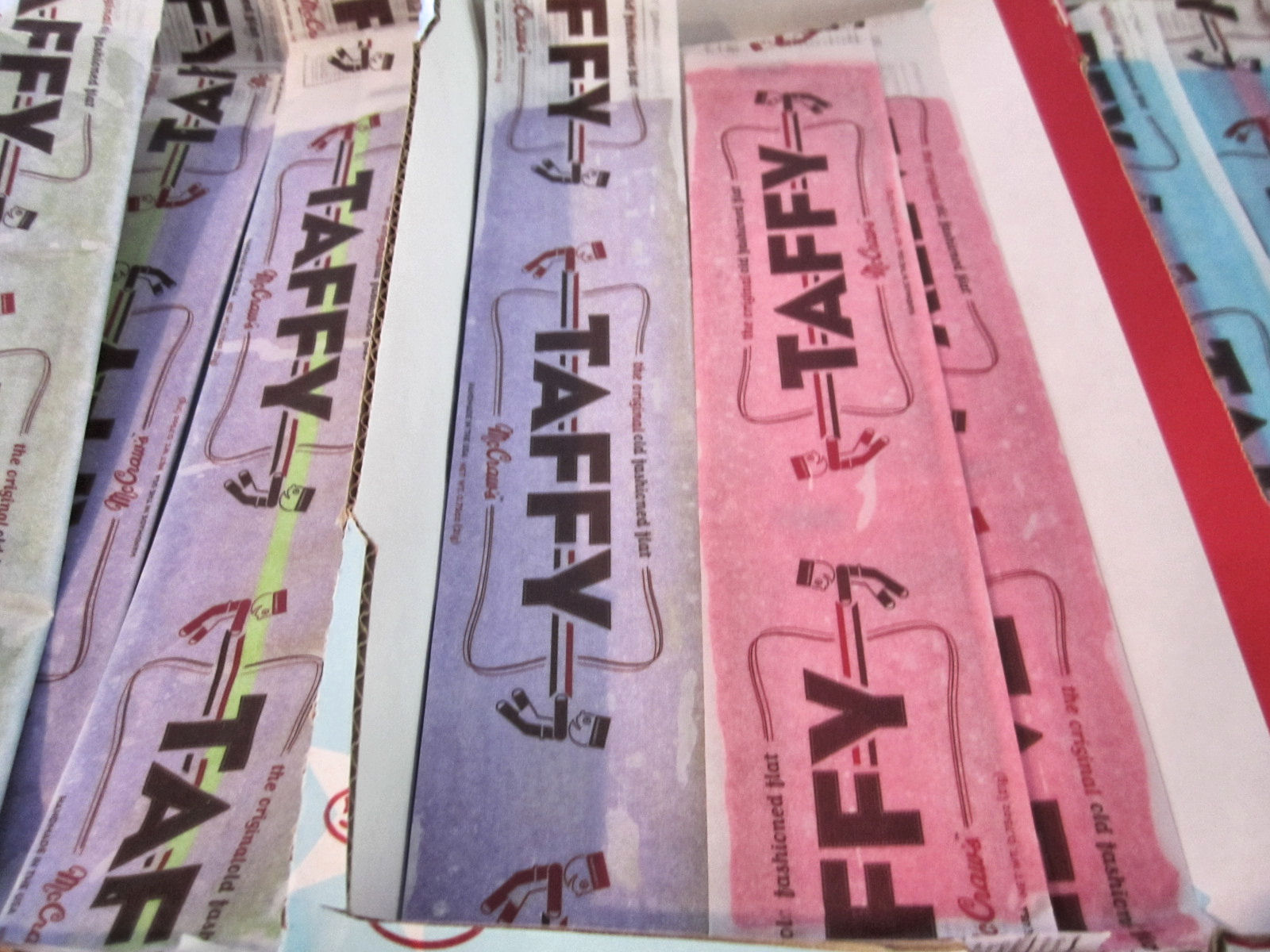 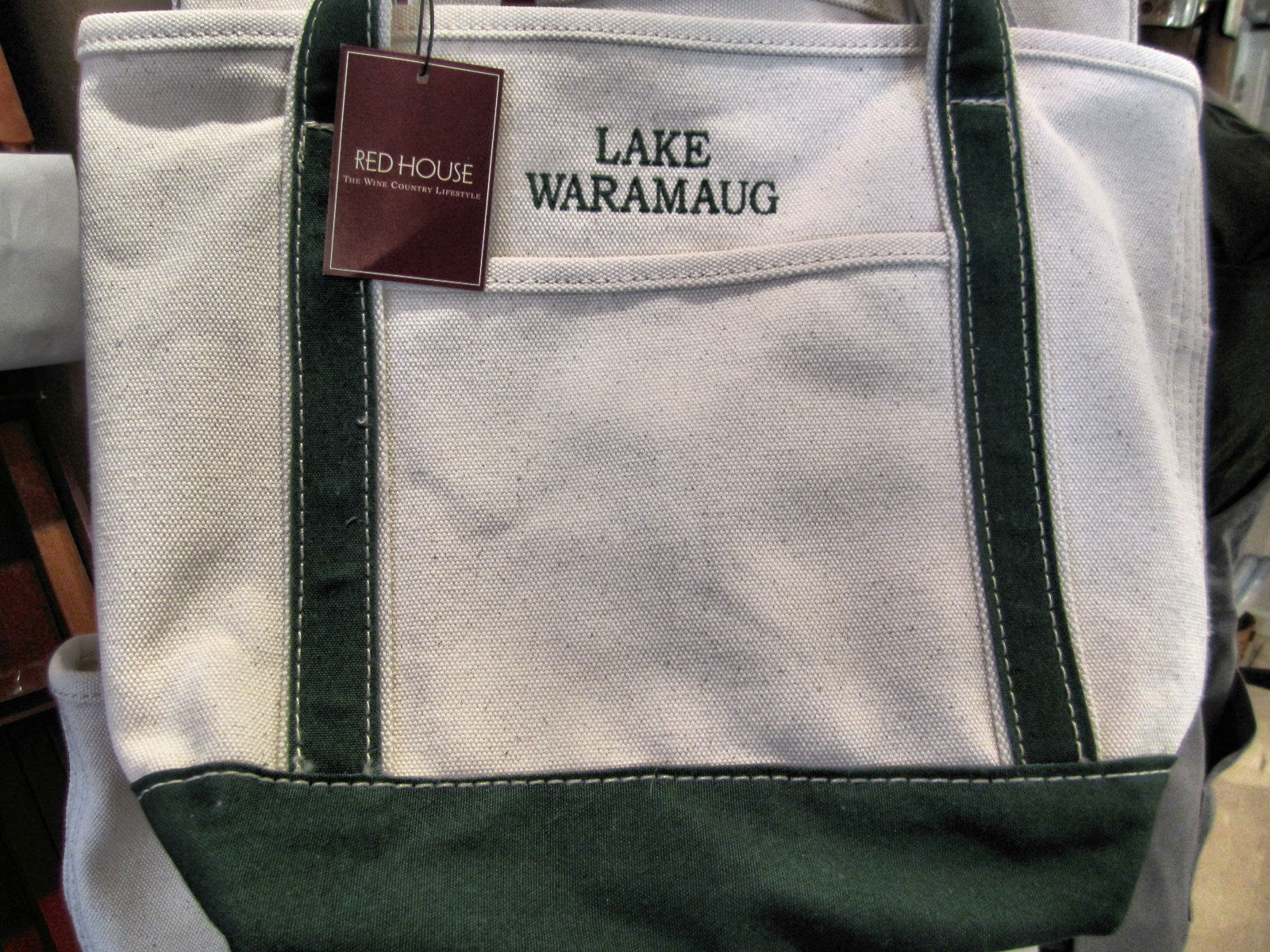 New Preston sits on the eastern and southern shores of Lake Waramaug. I'm a coast person, and secondarily a river person. I am emphatically not a lake person. (These are very different things. I'm sure whole histories of the United States could be written that explain everything not through the differences between North and South, or West and East, or City and Country, but those between favored bodies of water. For real. I think.) However, driving from the south to the north shore of Lake Waramaug, I had to pause (not literally, that would have been bad) and seriously consider the lake person point of view.

But I'll write about that on Friday.

Posted by Johnna Kaplan at 6:10 AM