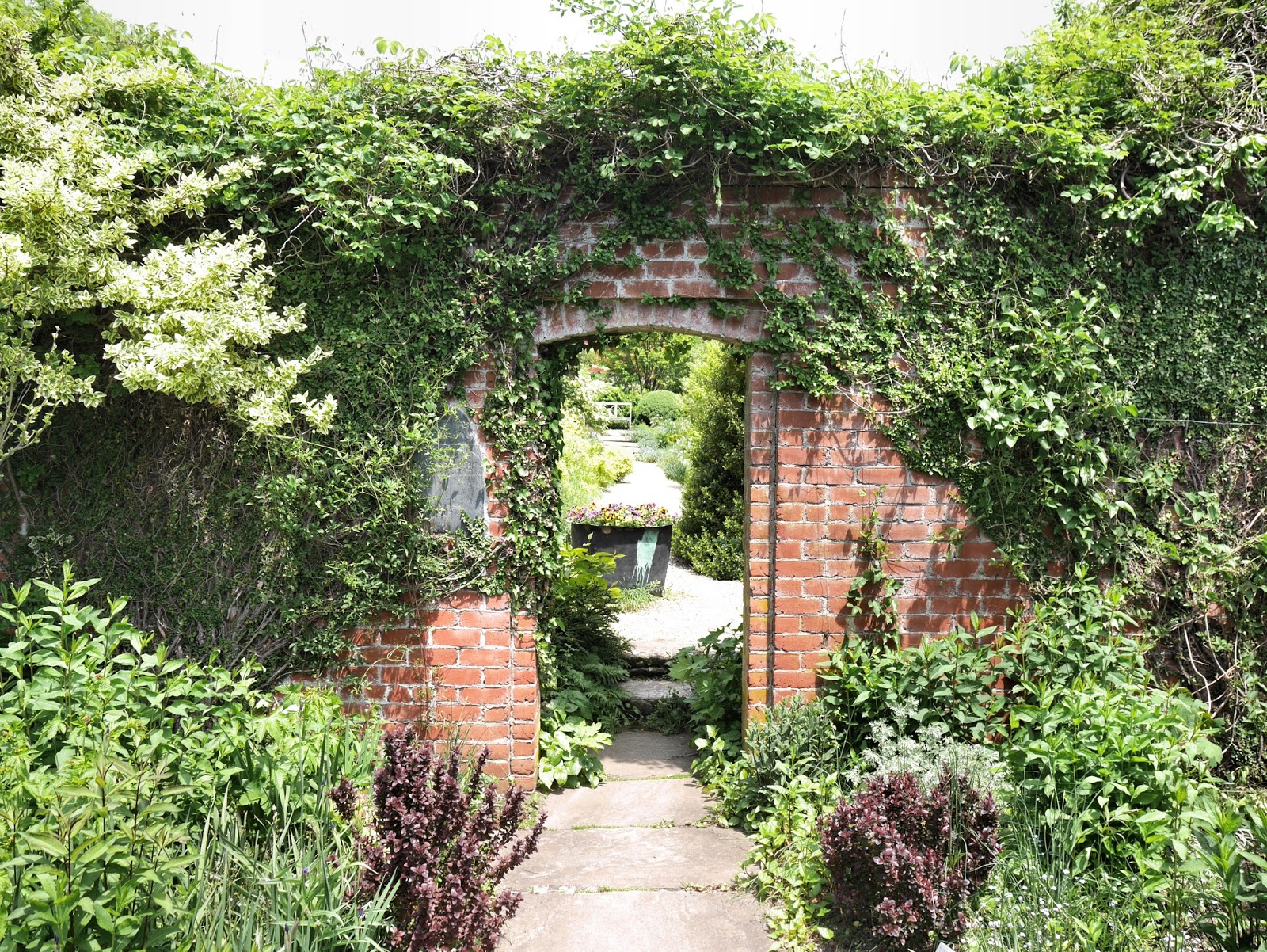 It seems I'm all about secrets lately. Last week I wrote about a hidden trail in the Salem woods and how Connecticut's "average" places can be pretty amazing. This week's post is about a very different sort of lesser-known attraction in the opposite corner of the state, and there's nothing average about it.

The Hollister House Garden in Washington is a lovely surprise in a region of Connecticut that's already renowned for lovely surprises. Inspired by classic English gardens, George Schoellkopf, then a dealer of early American antiques and folk art, began in 1979 to transform the land around his 18th-century country house. Out of a rugged slope once used for agriculture, he carved an exquisite terraced garden, the evolution of which continues today.

Wandering between bright and fragrant flowers, you're led along paths that twist and turn and divide. Every choice reveals a different view, whether it's another path, lined with blooms; an intimate nook, where a chair awaits; or a grand vista that gives you a greater sense of the garden's scope. Through archways and hedges, you glimpse perfectly situated benches and expertly laid out plantings. The garden's different sections, whose names ("herb garden," "walled garden," "sunken terrace") hint at their appeal, blend seamlessly with the natural landscape that surrounds them. A brook flows throughout the property, forming a little waterfall in one secluded spot and, elsewhere, a calm surface to stroll or sit beside and stare out at the old stone walls climbing the hill in the distance.

Anchoring the garden is the Gideon Hollister Homestead, built around 1770 and added to the National Register of Historic Places in 2010. Hollister was a prominent resident of Washington, a soldier and farmer who also operated a sawmill and trading post on this land. The simple farmhouse he built remains largely unchanged to this day. And while most of the attention paid to the Hollister House Garden goes, rightfully, to the garden itself, what struck me was the way the landscape - both what grows naturally and what has been carefully planted - enhances the sense of the home's history. While a garden of this type would not have been found here in Gideon Hollister's day, its mix of formal and informal elements nonetheless creates an atmosphere that complements and magnifies the charm of the house and the land. (This is what you might call the essential philosophy of the Litchfield Hills: respect and preserve the past, and add to it only what makes it even prettier.)

Today, Holister House is still owned by George Schoellkopf (who, with his partner, lives here part-time) as well as by a nonprofit organization dedicated to the preservation of the property. The garden is open to the public (and almost free; there's a $5 suggested donation) on Fridays and Saturdays from May through October, and for groups by appointment. It also occasionally serves as a spectacular setting for special events. (See the Hollister House Garden website for details.)

I don't always tell readers of this bog to run out and experience some sight or attraction right now, but this time I'm going to strongly encourage you get up to Litchfield County and see this garden before it closes for the season. There are only so many weekends in a summer, and you will not regret spending part of one of them here. 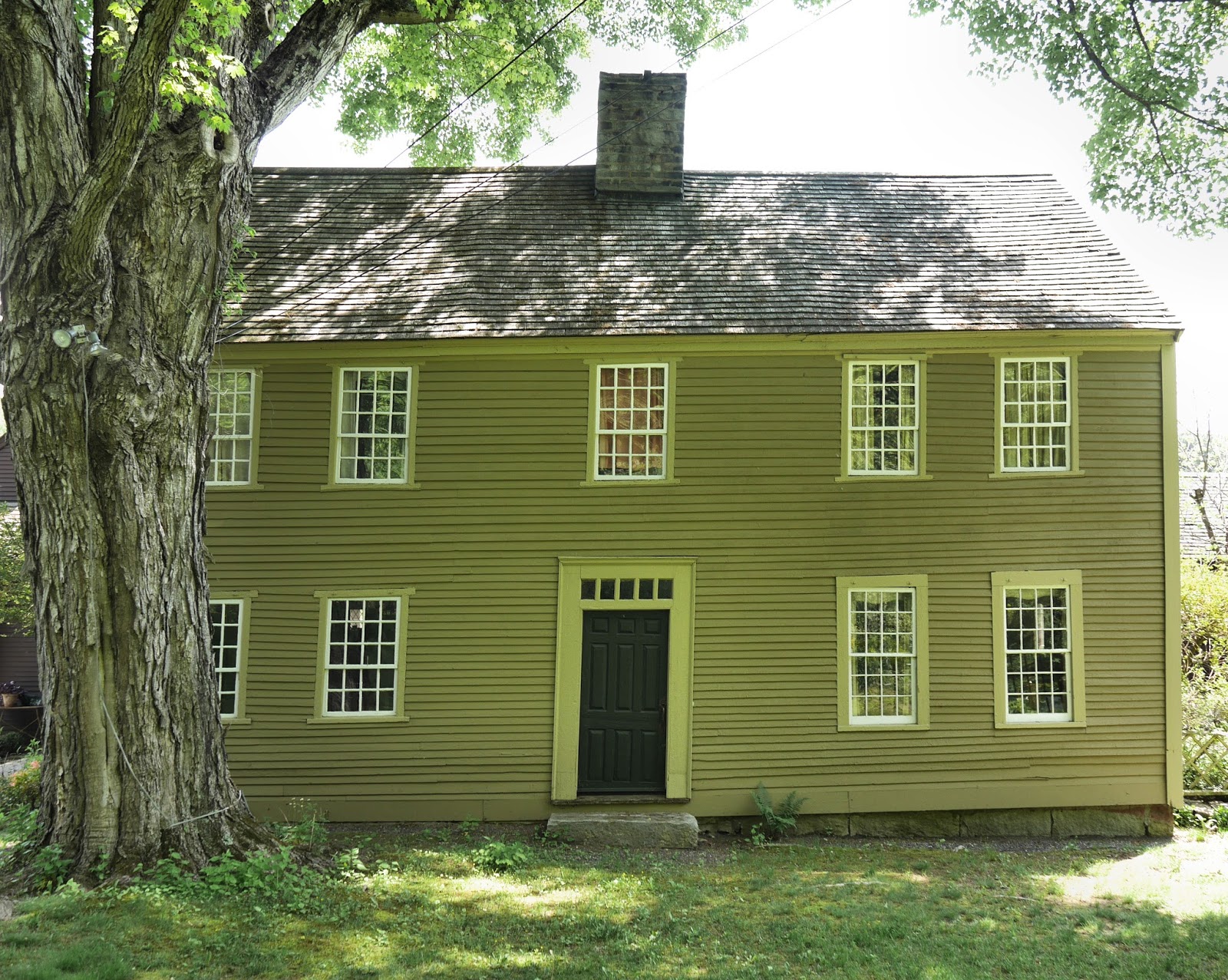 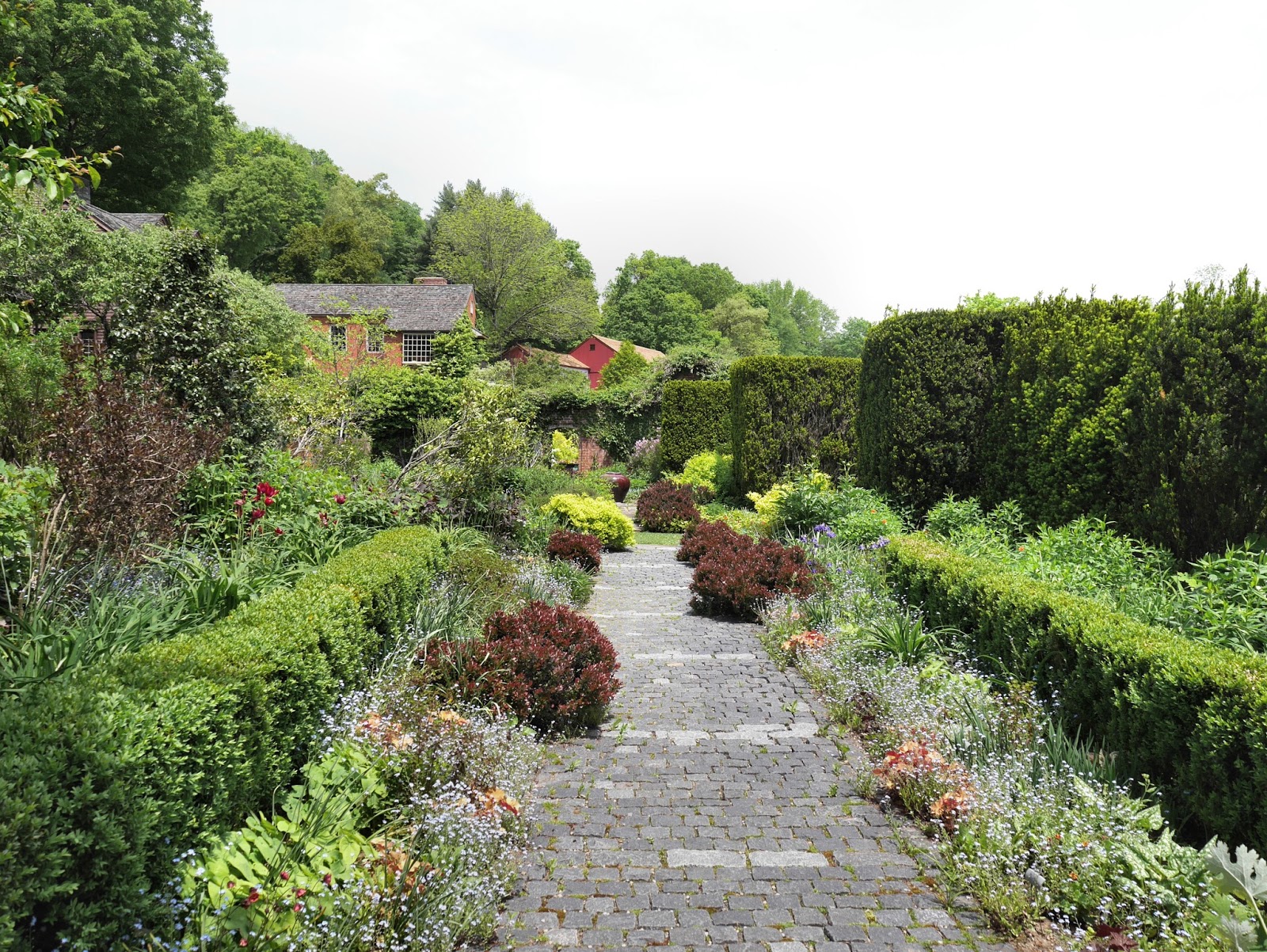 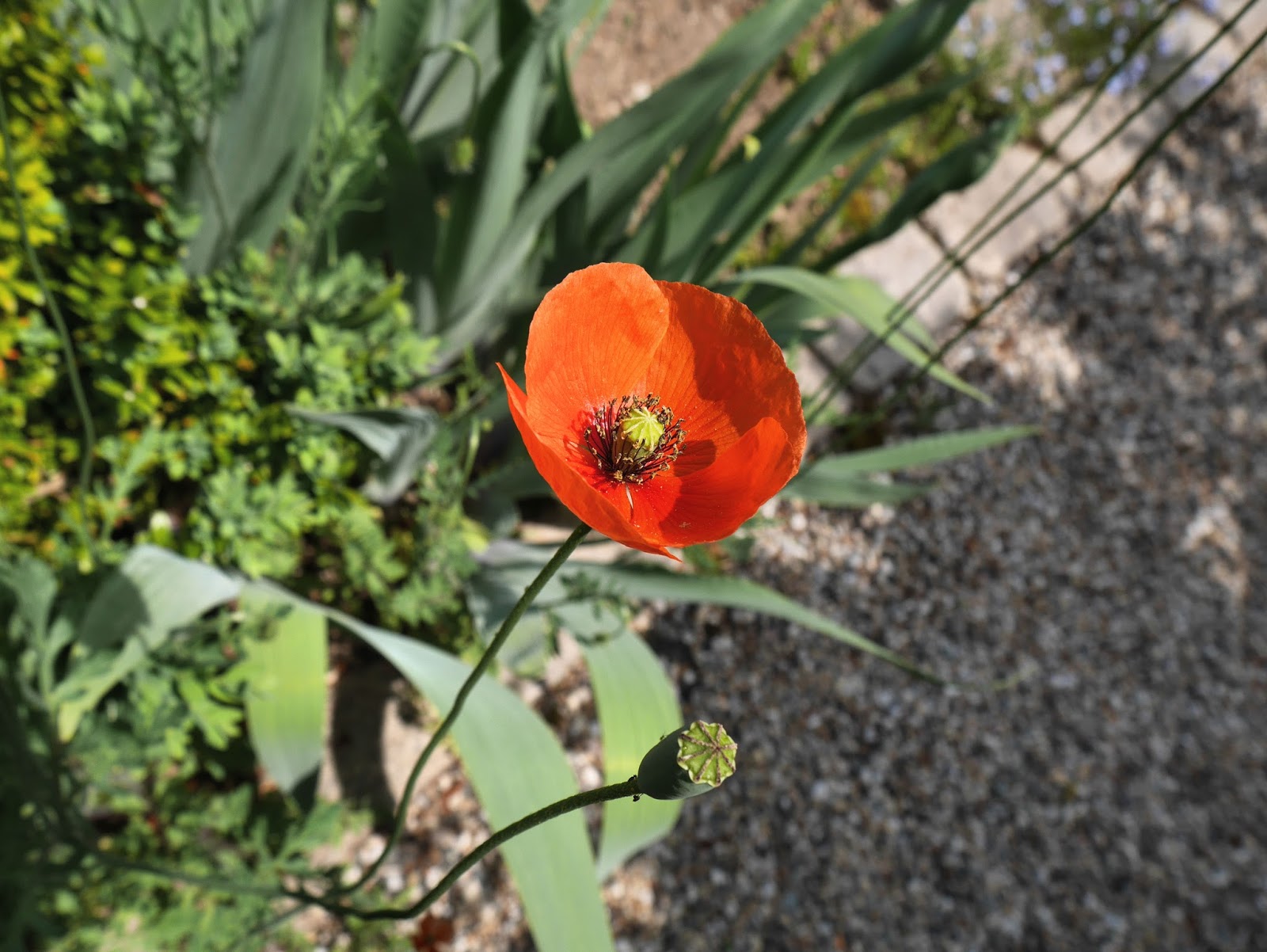 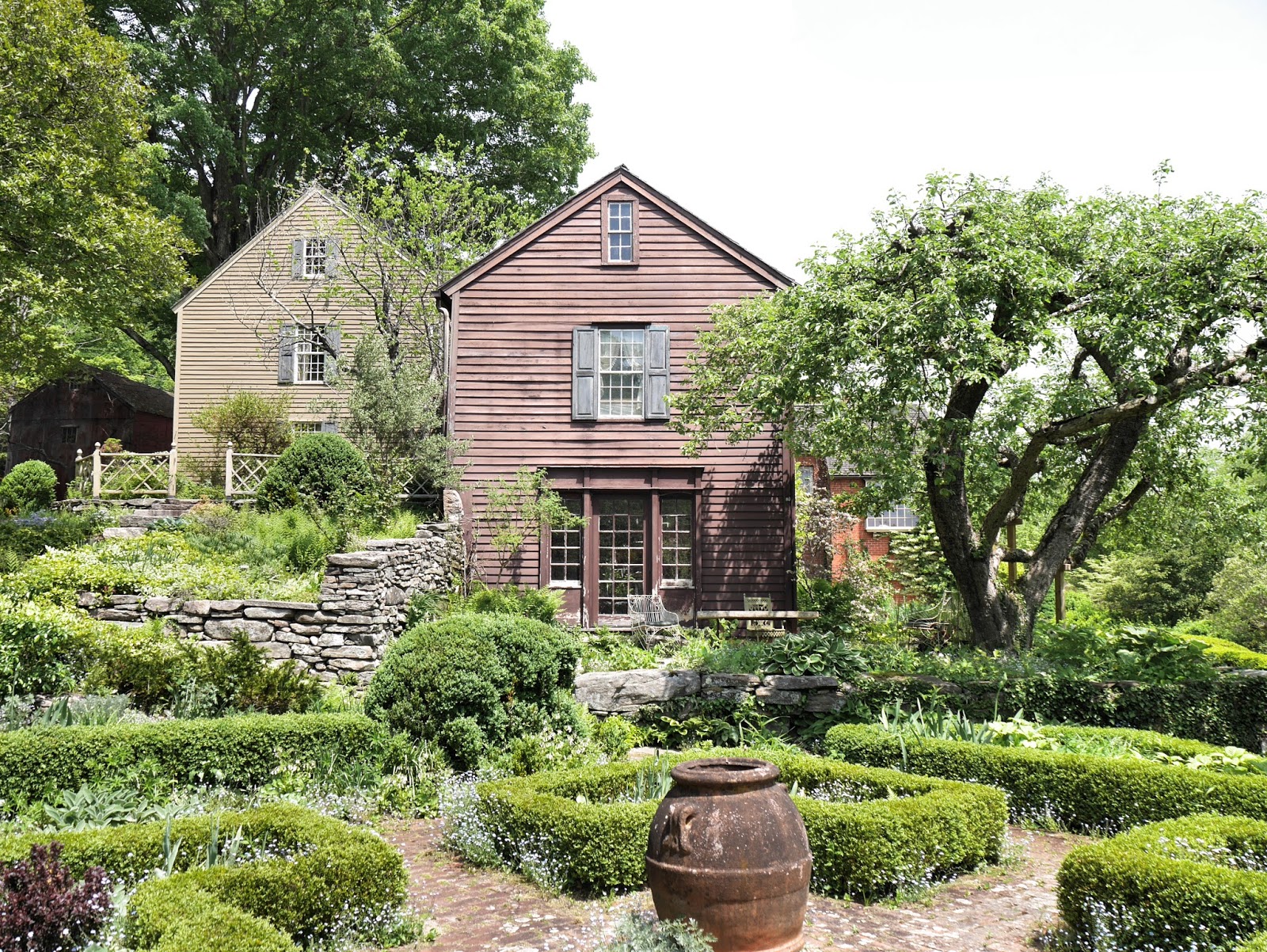 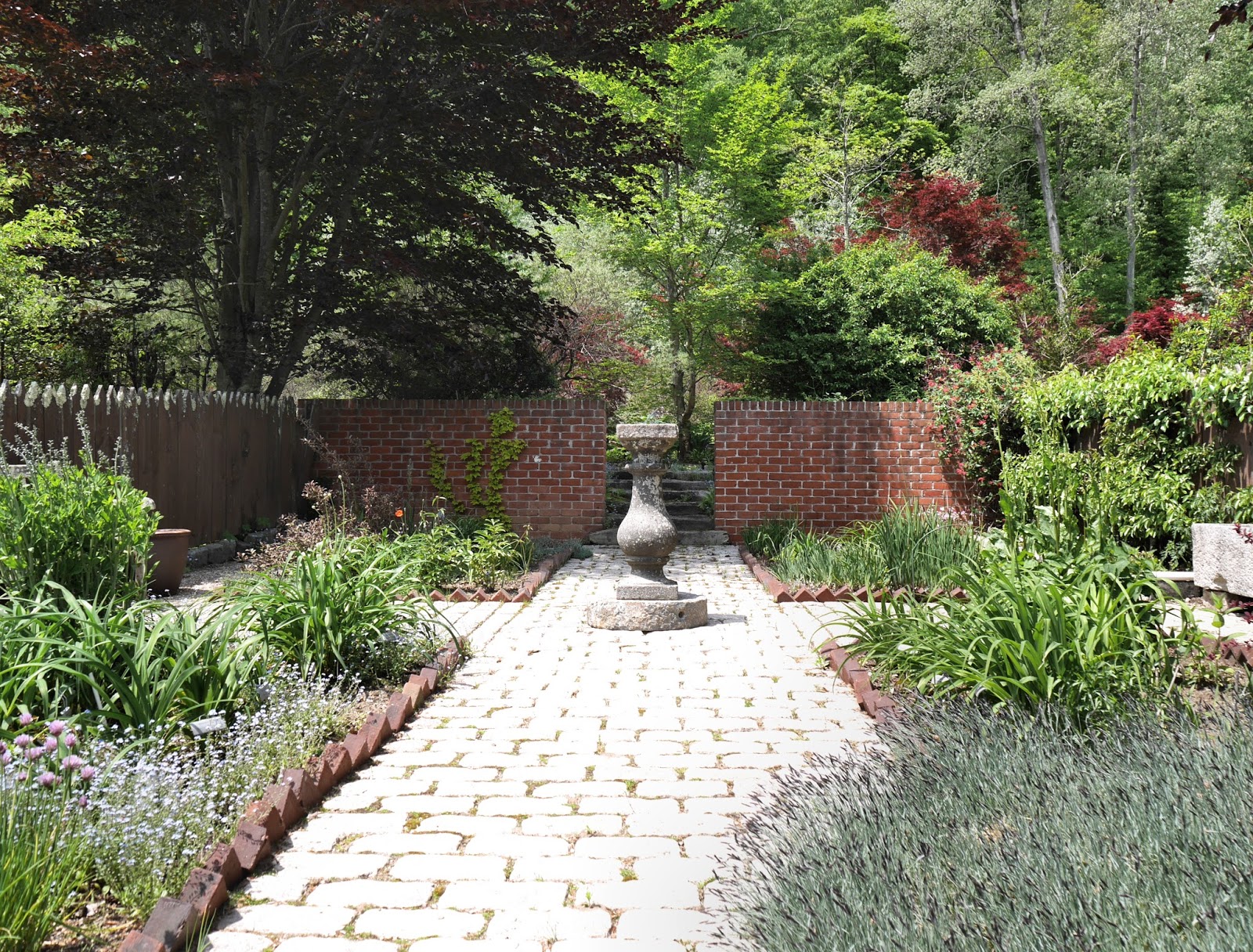 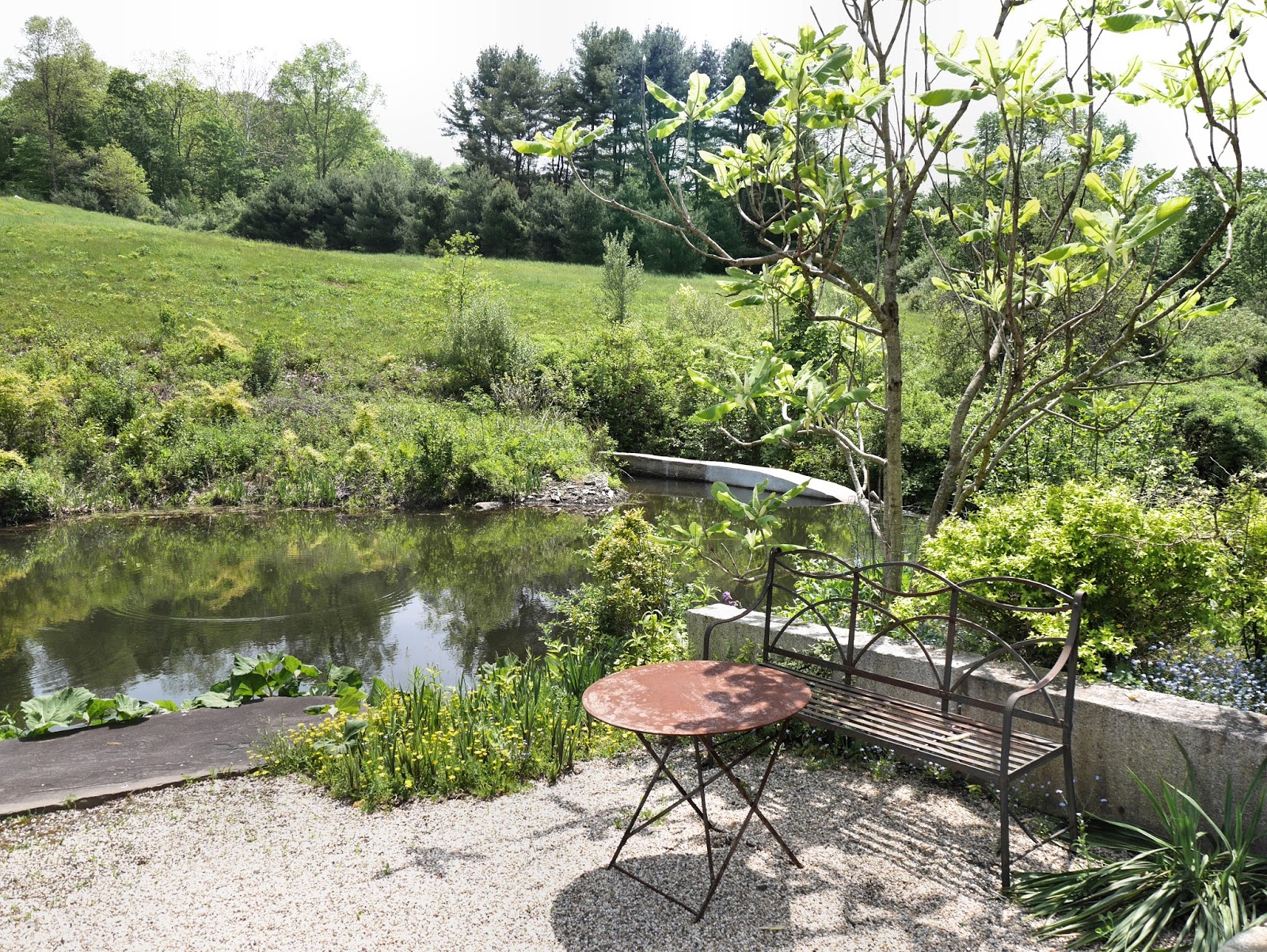 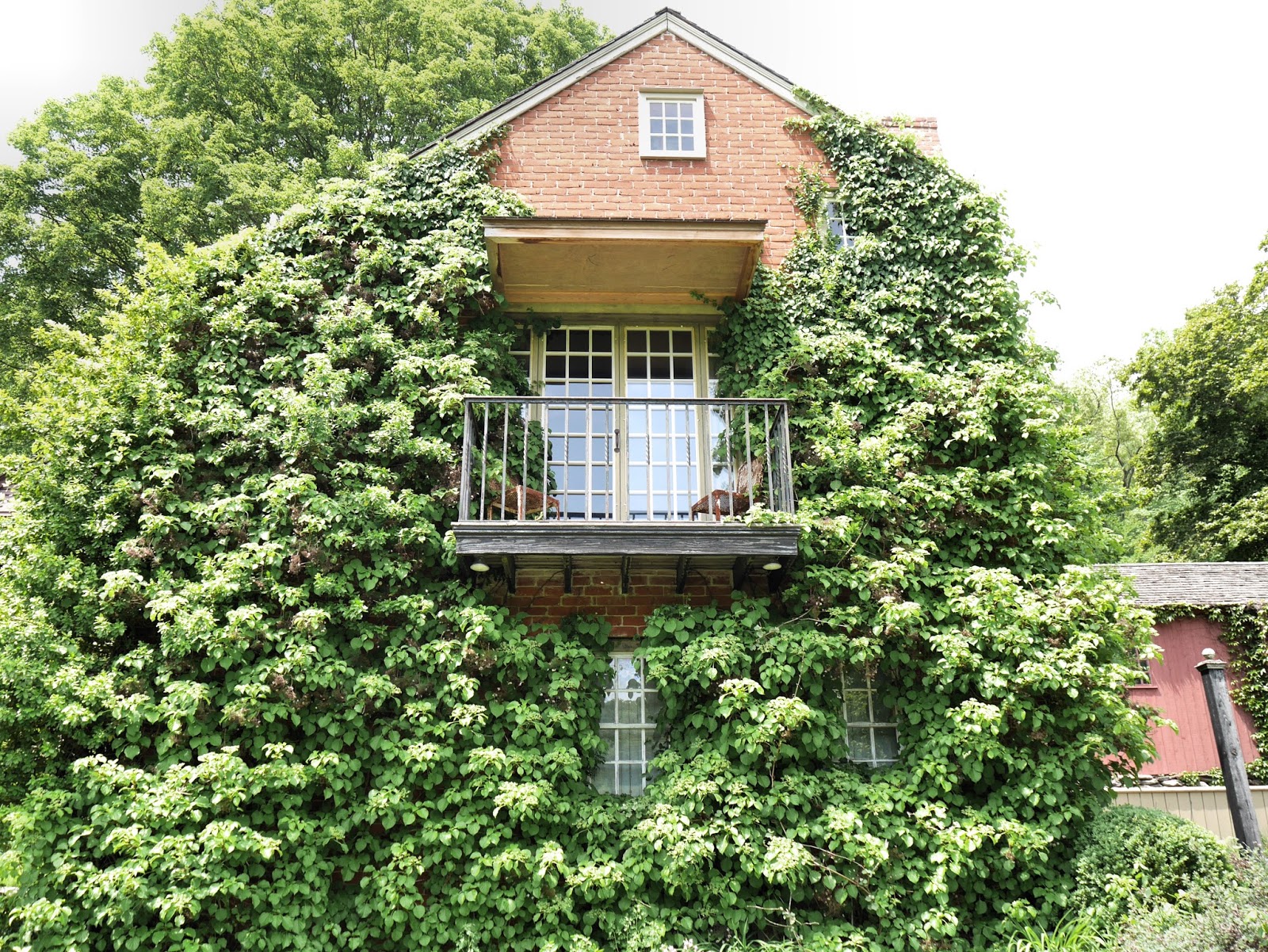 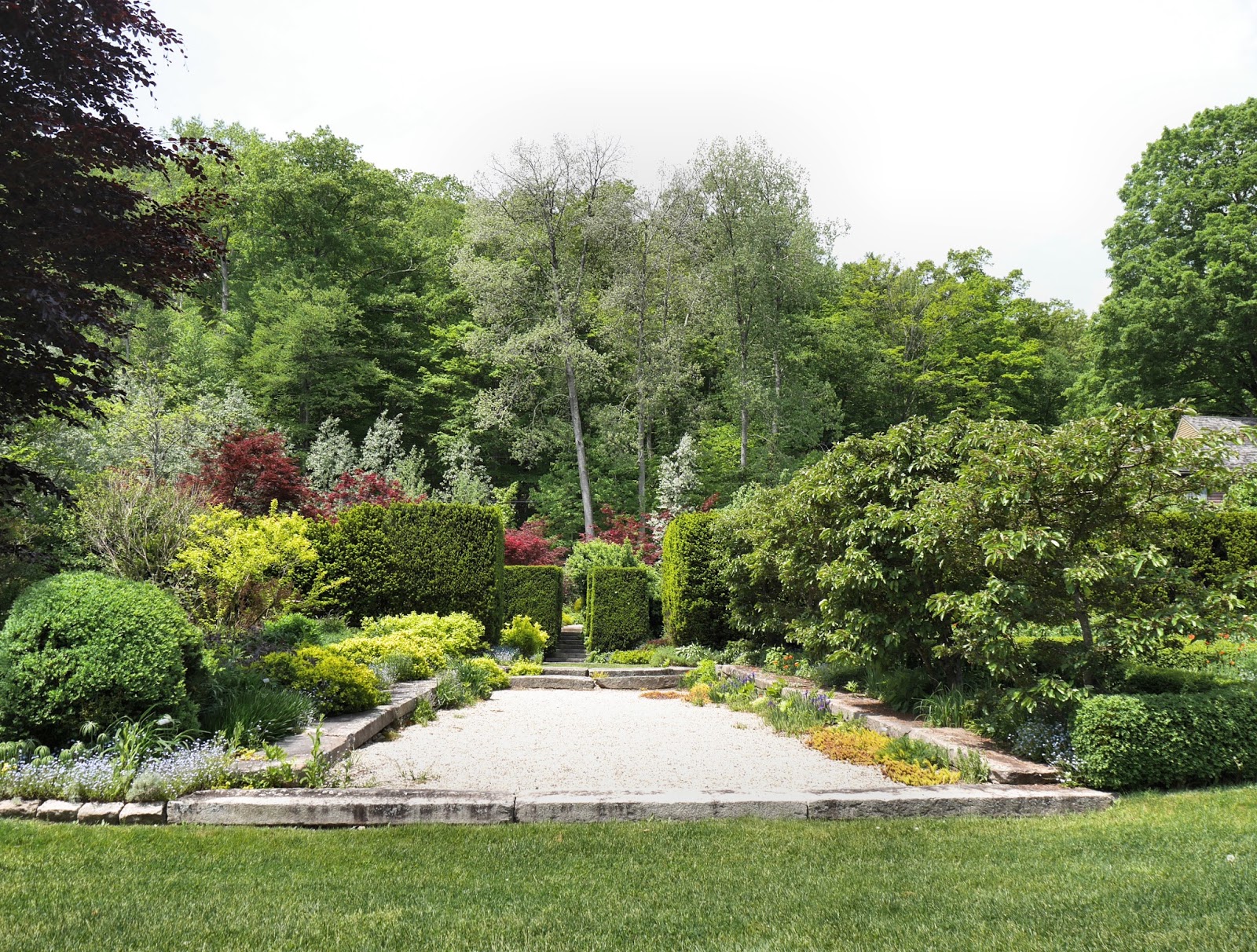 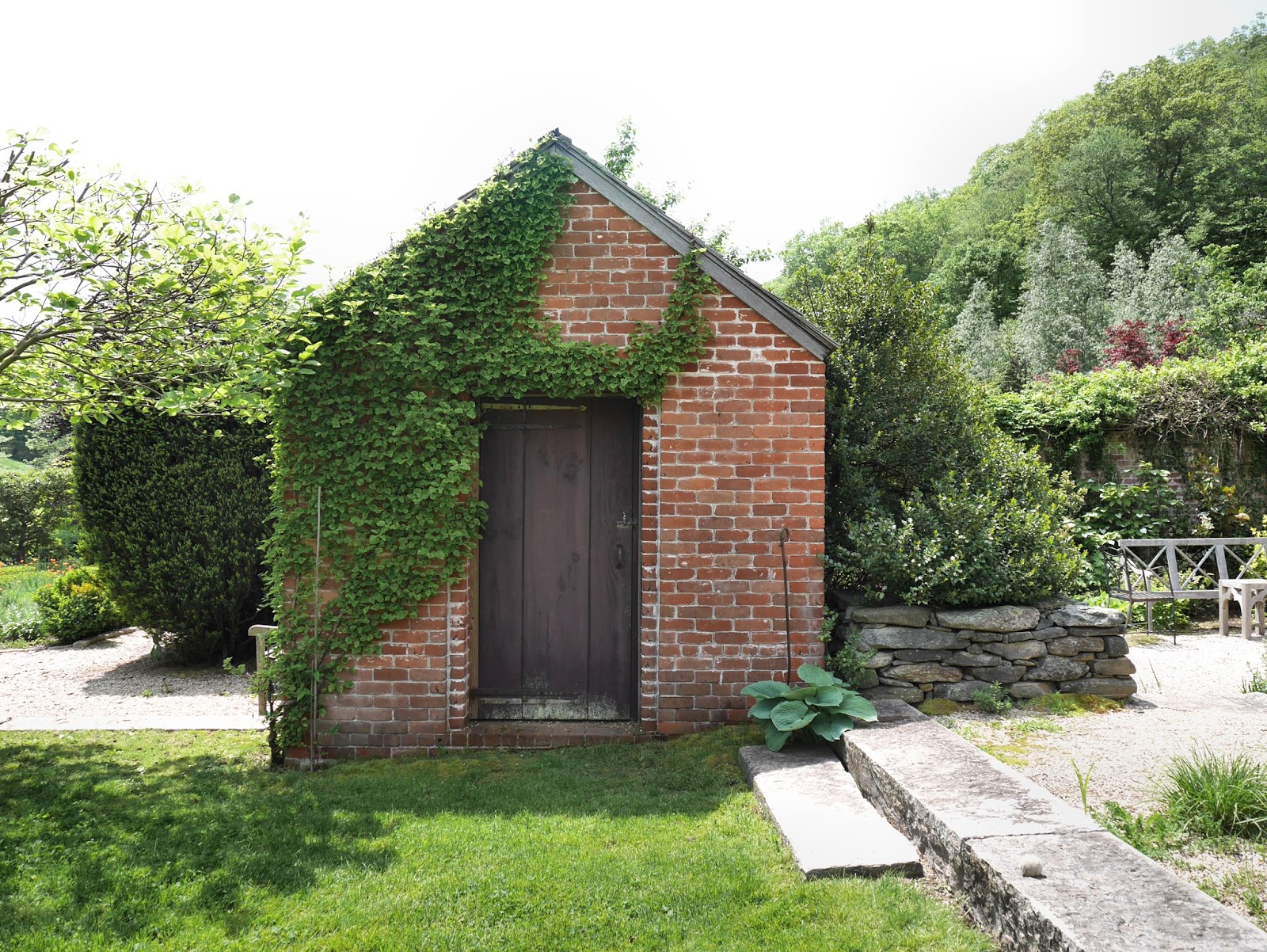 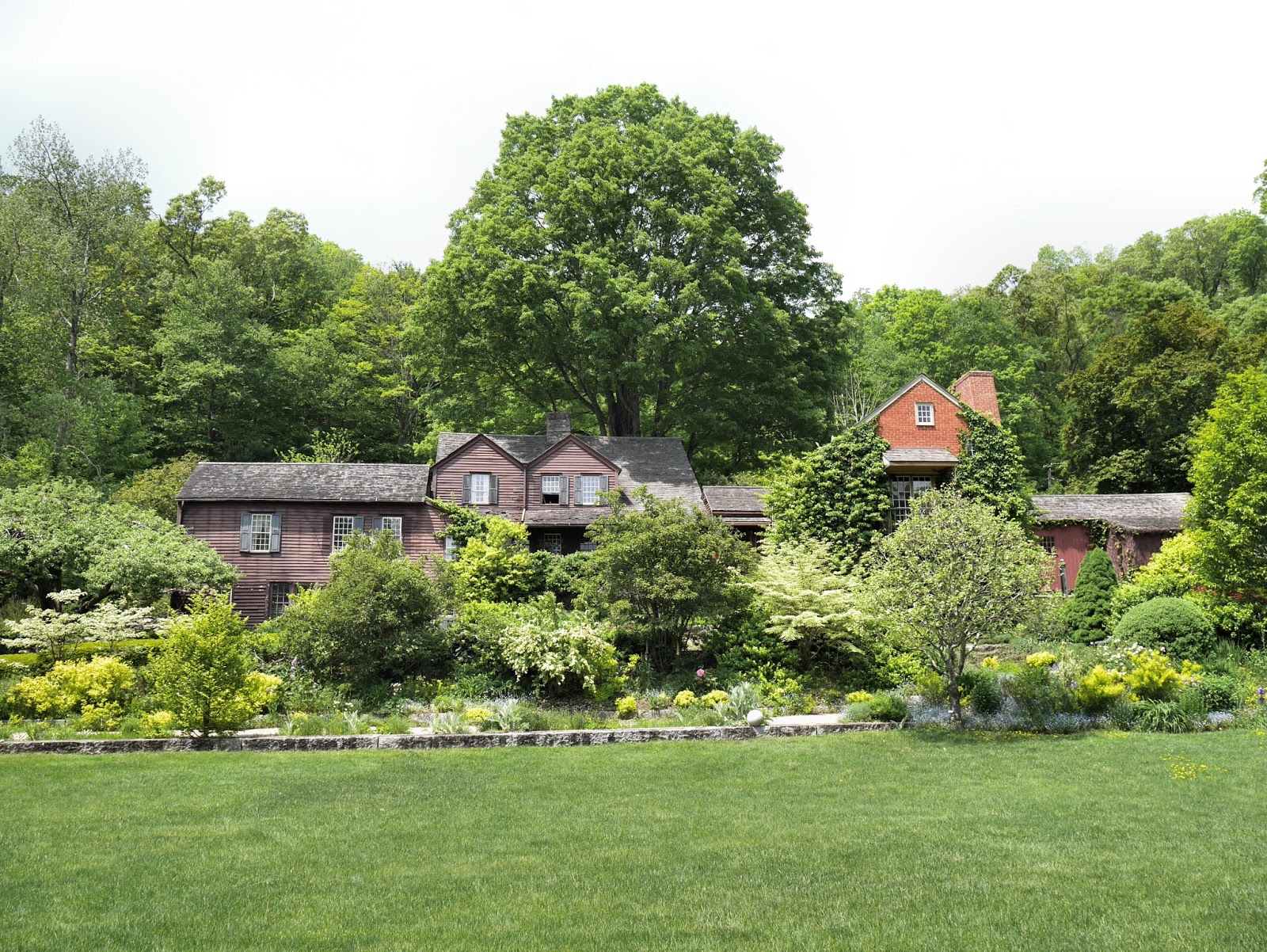 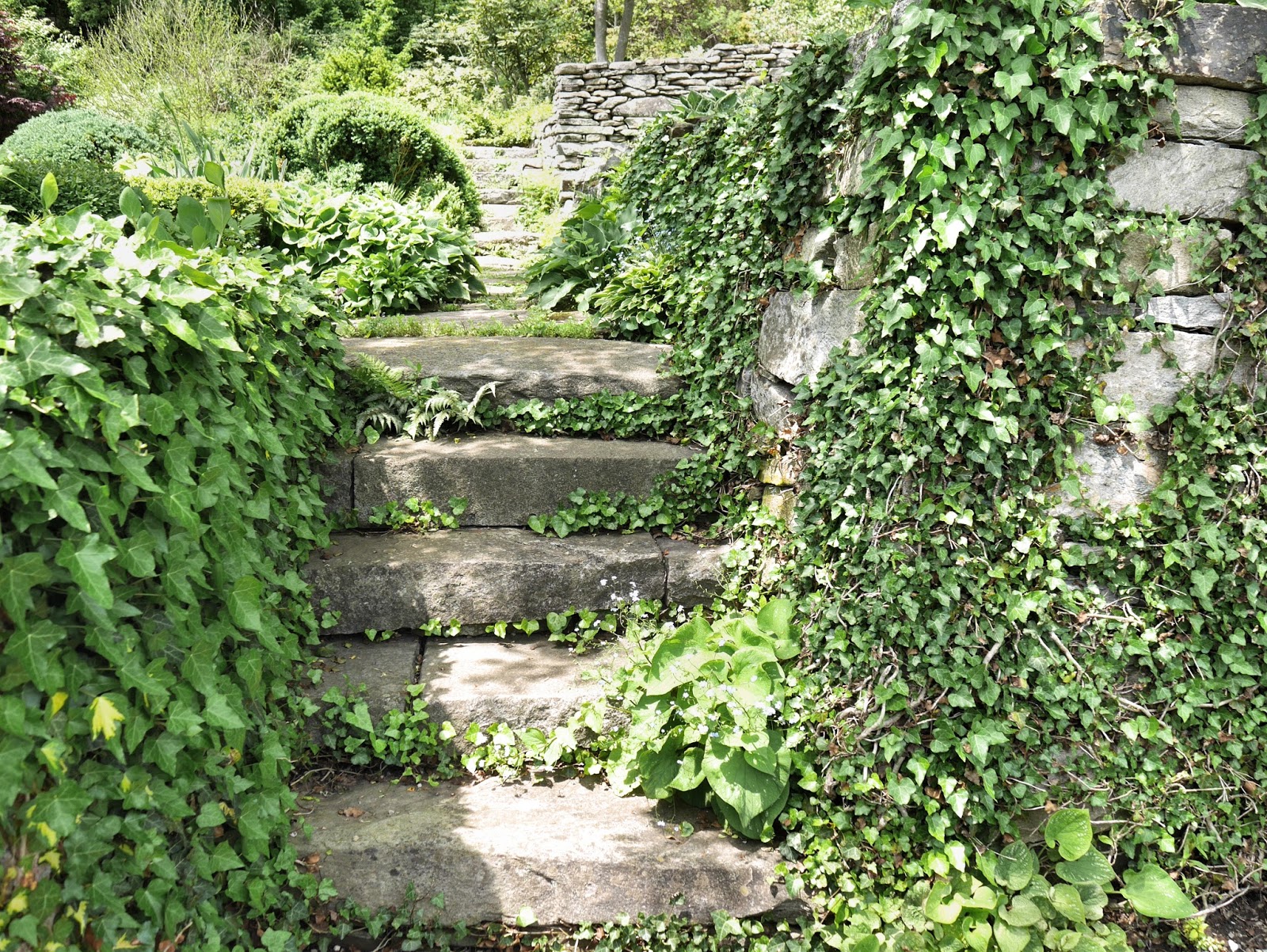 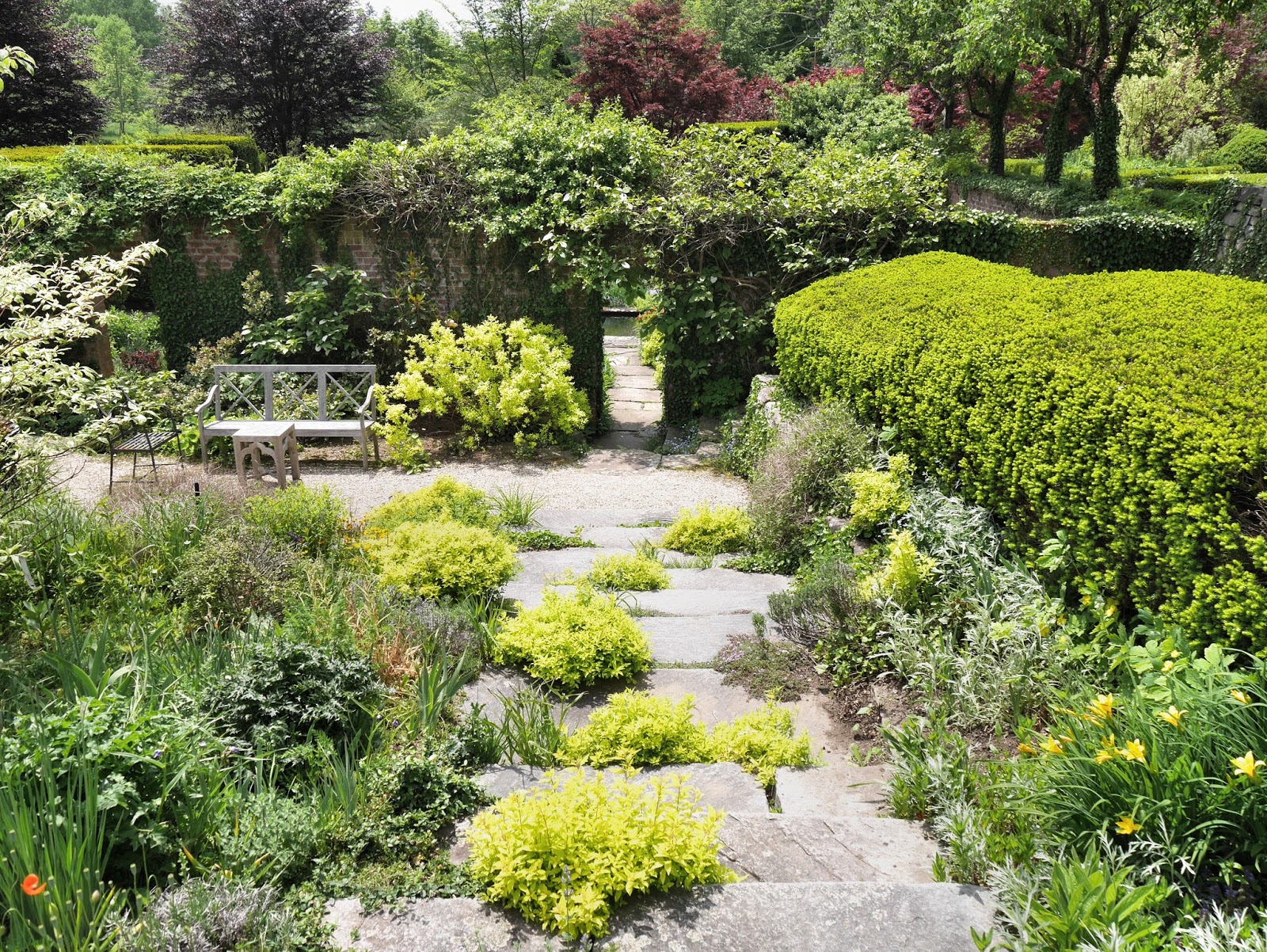 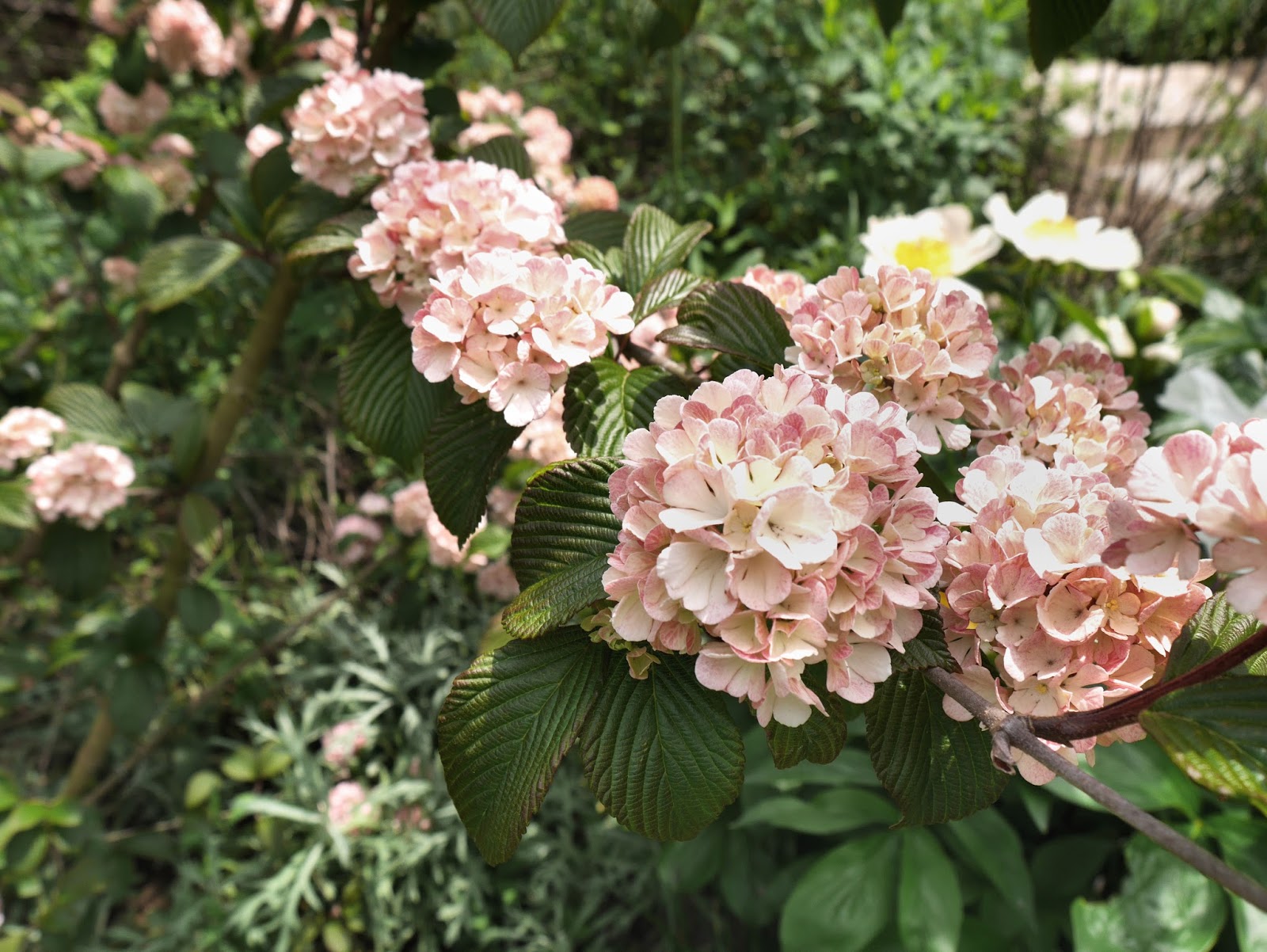 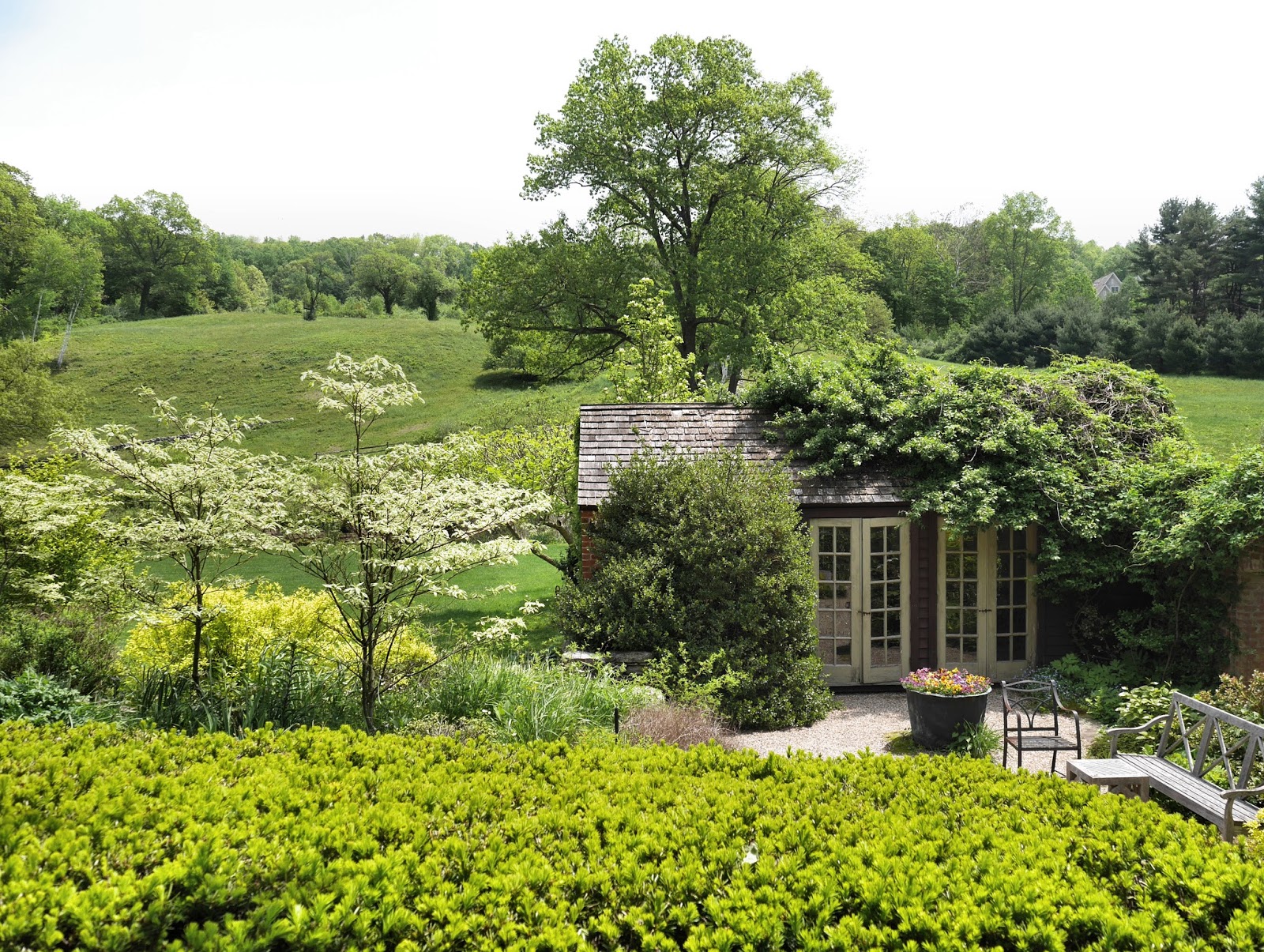 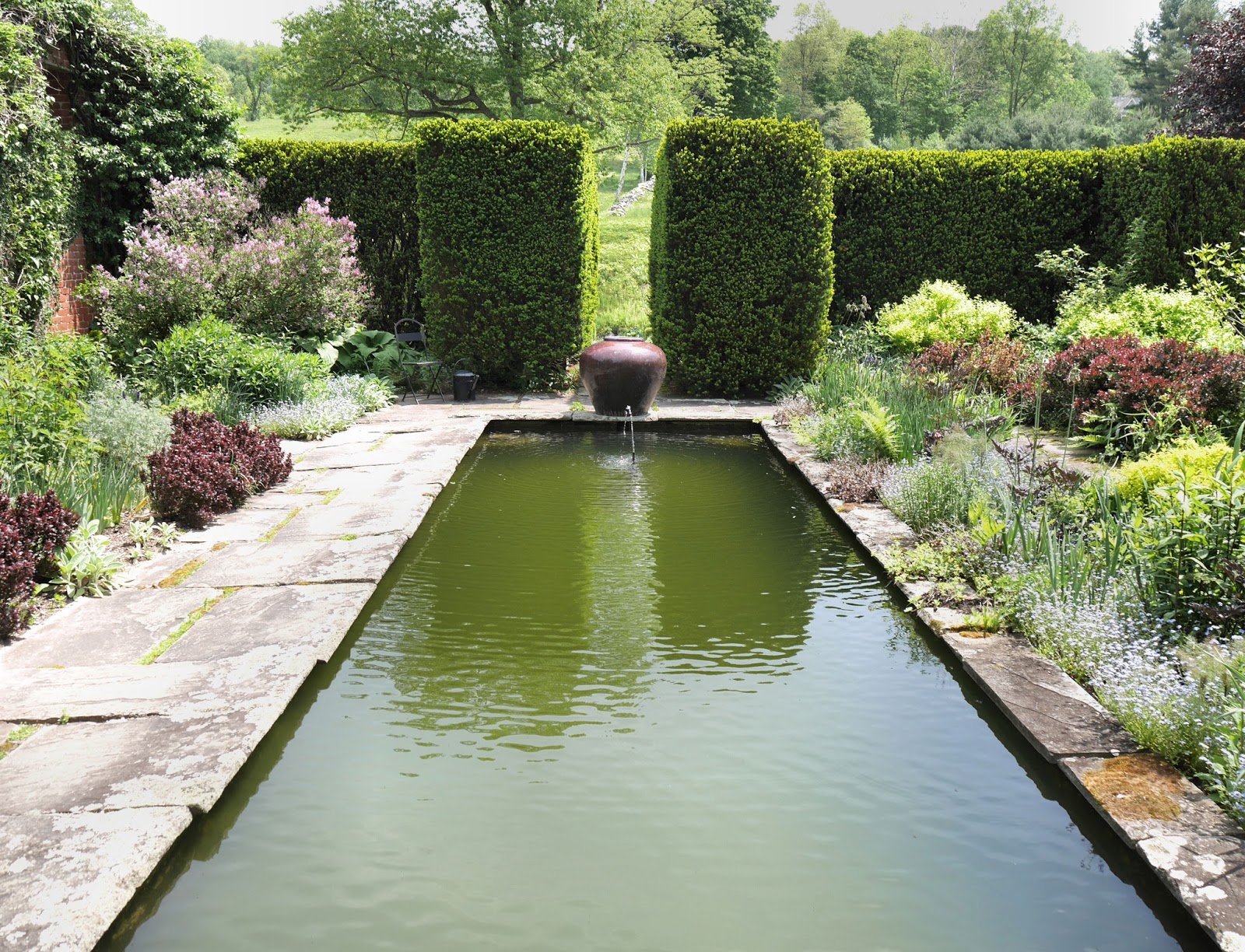 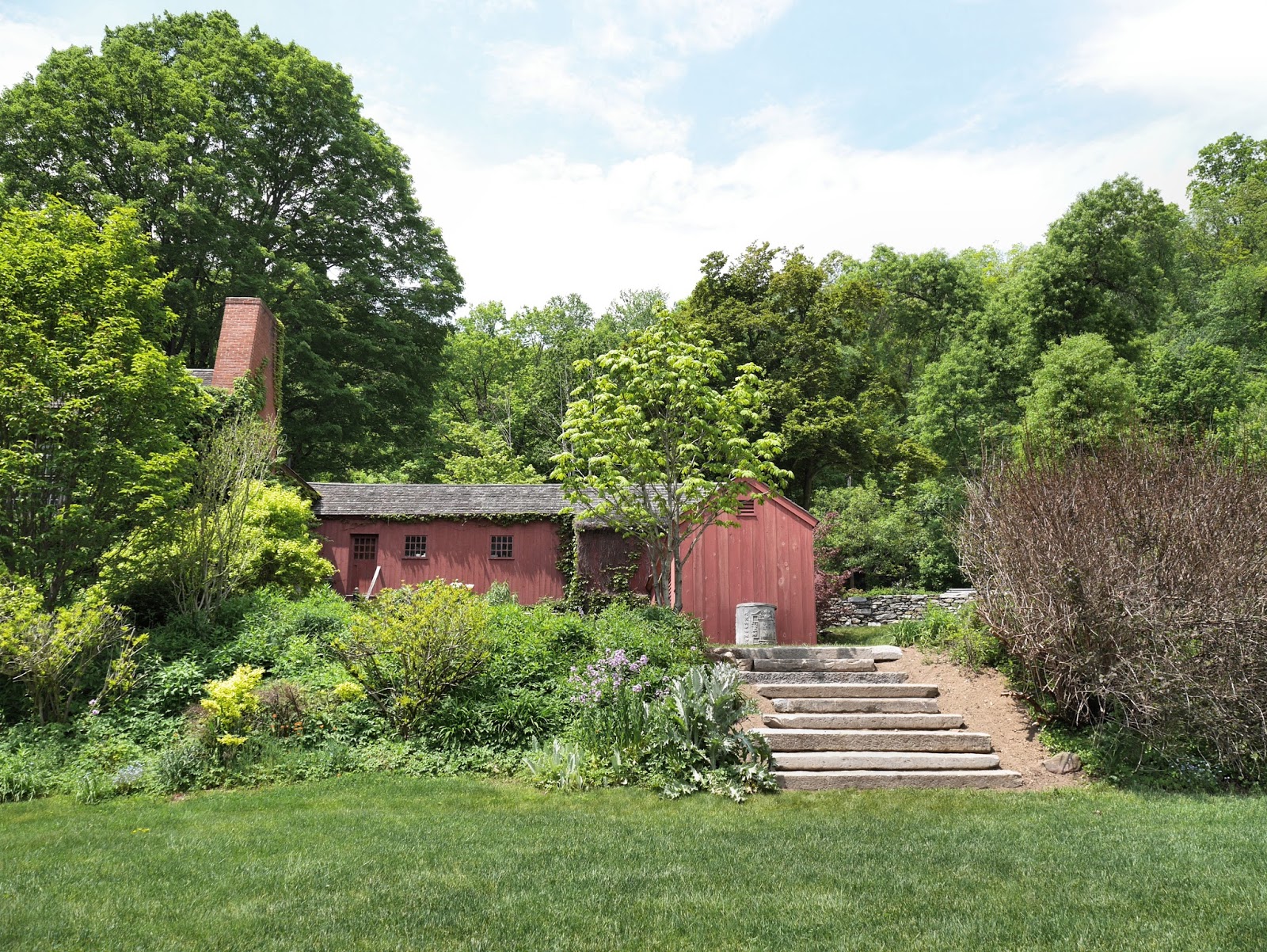 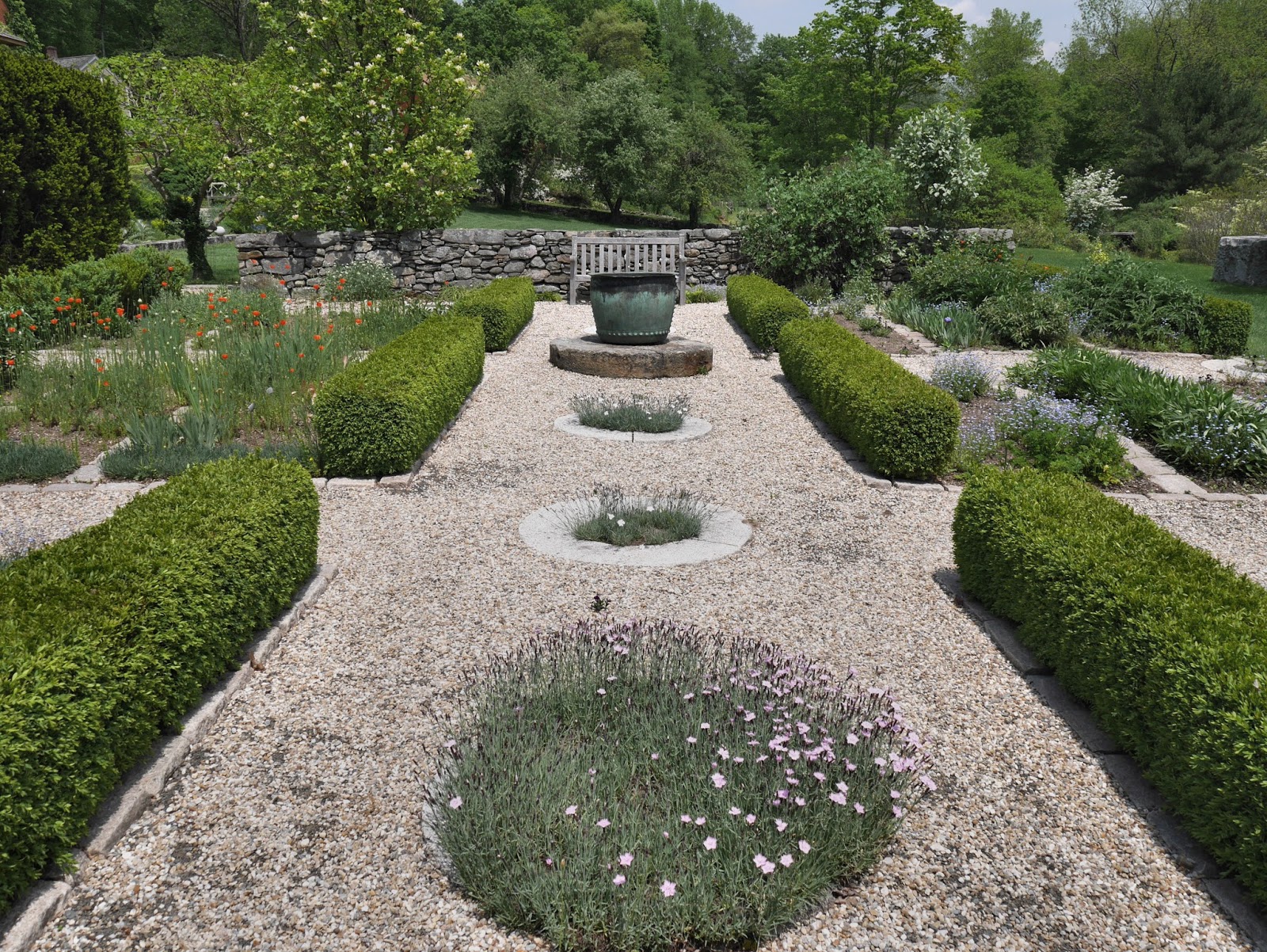 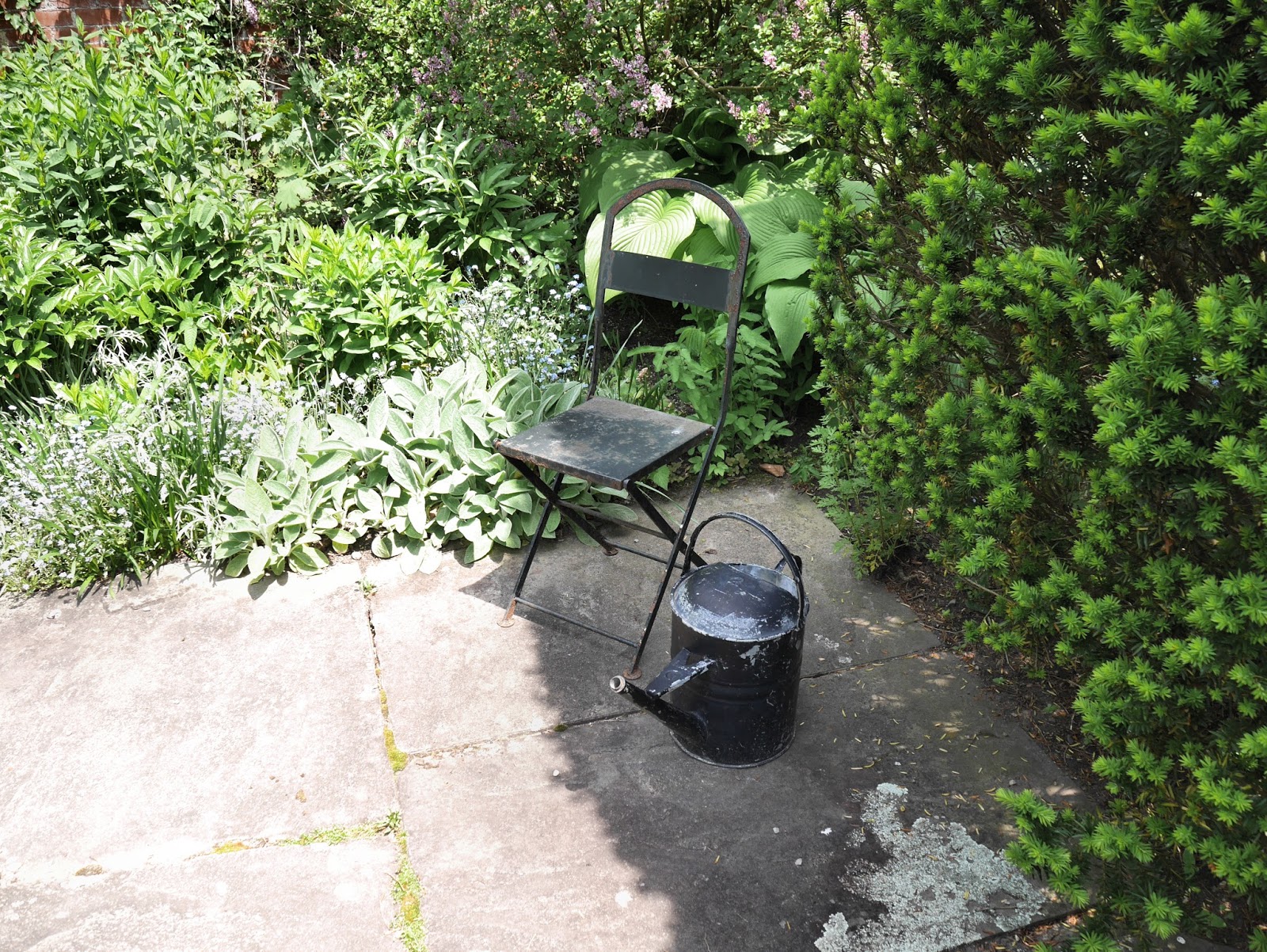 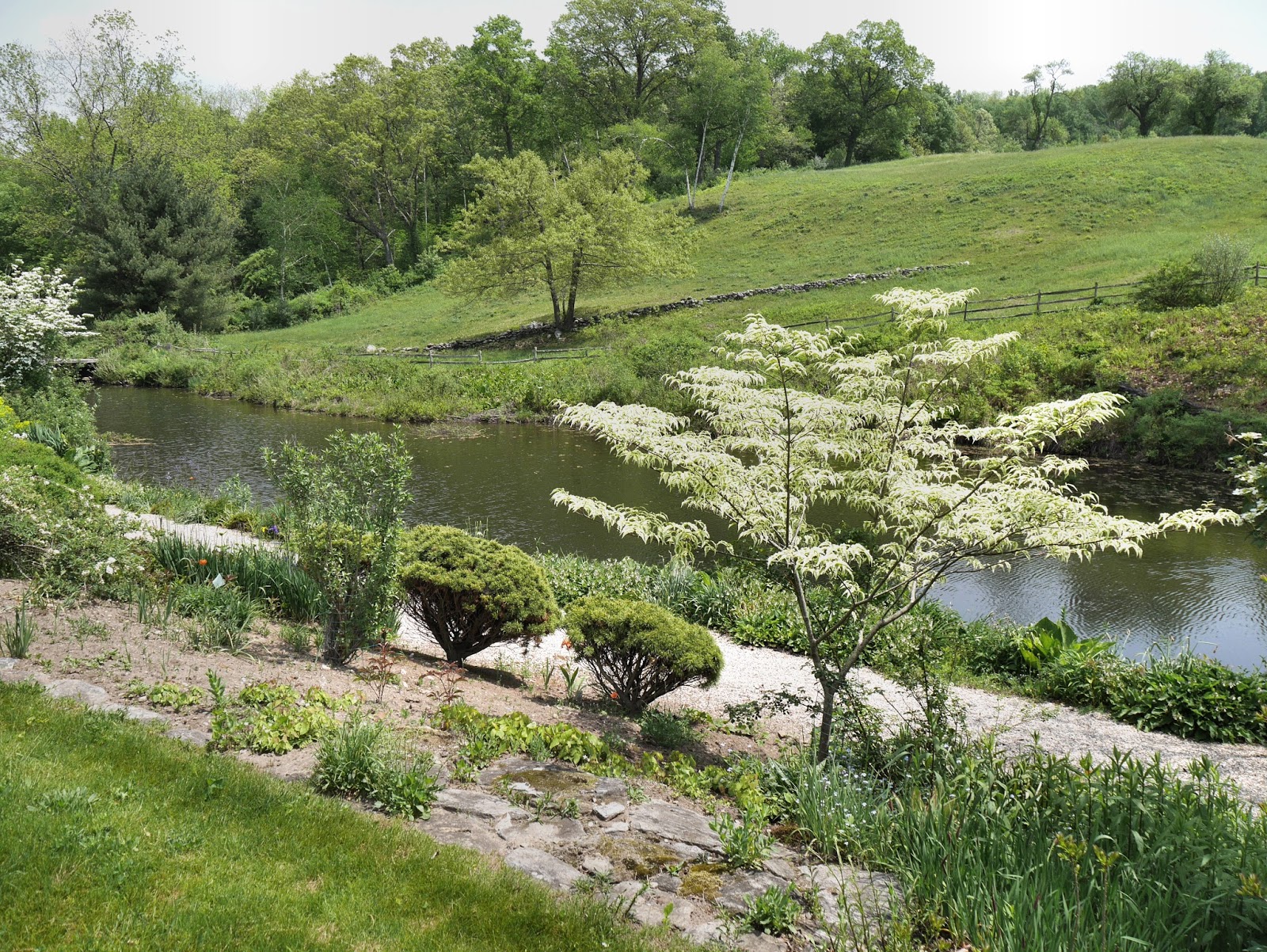