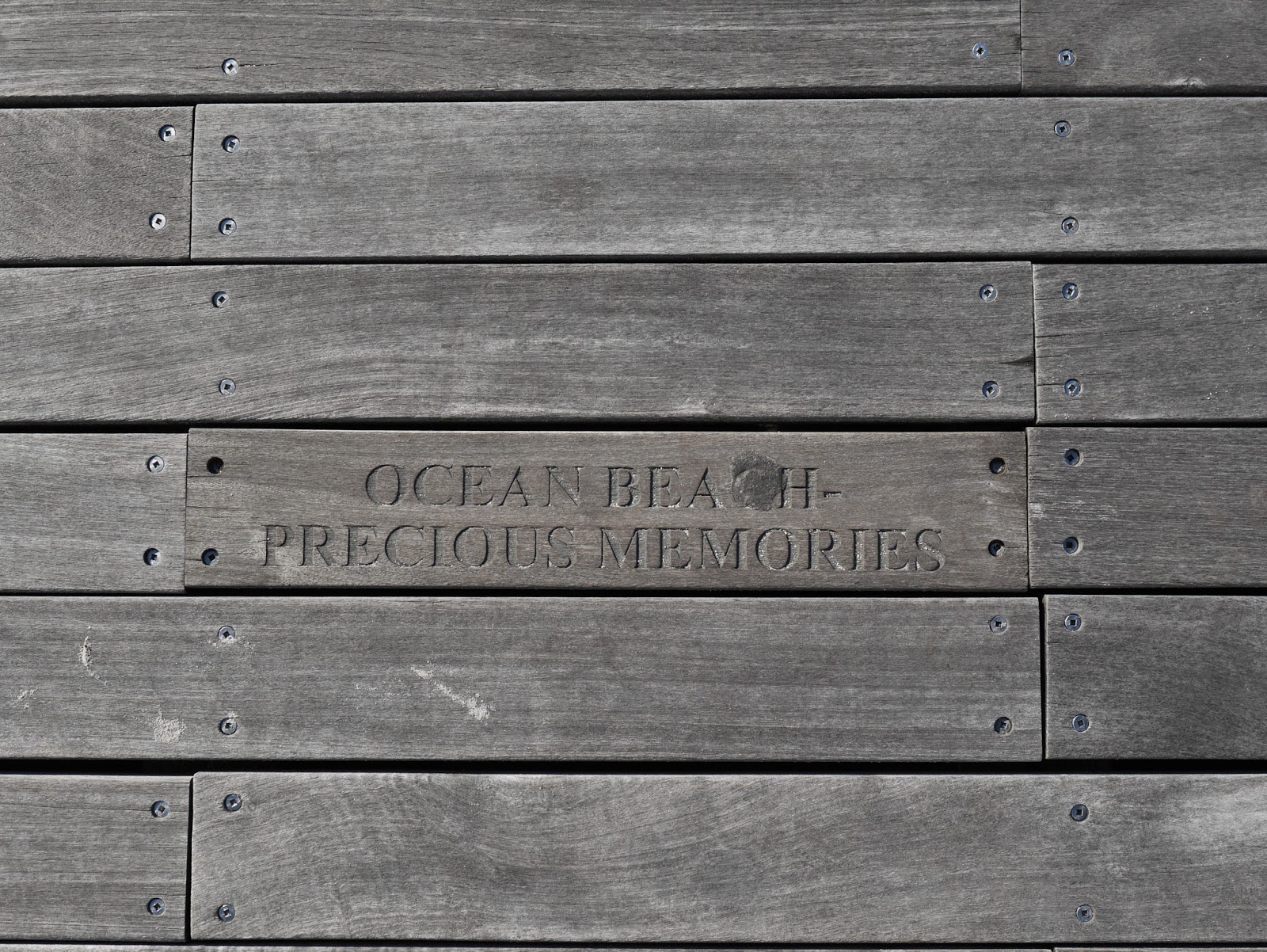 In last week's post on Waterford Beach Park, I mentioned that that unspoiled stretch of coastline is adjacent to New London's Ocean Beach Park. 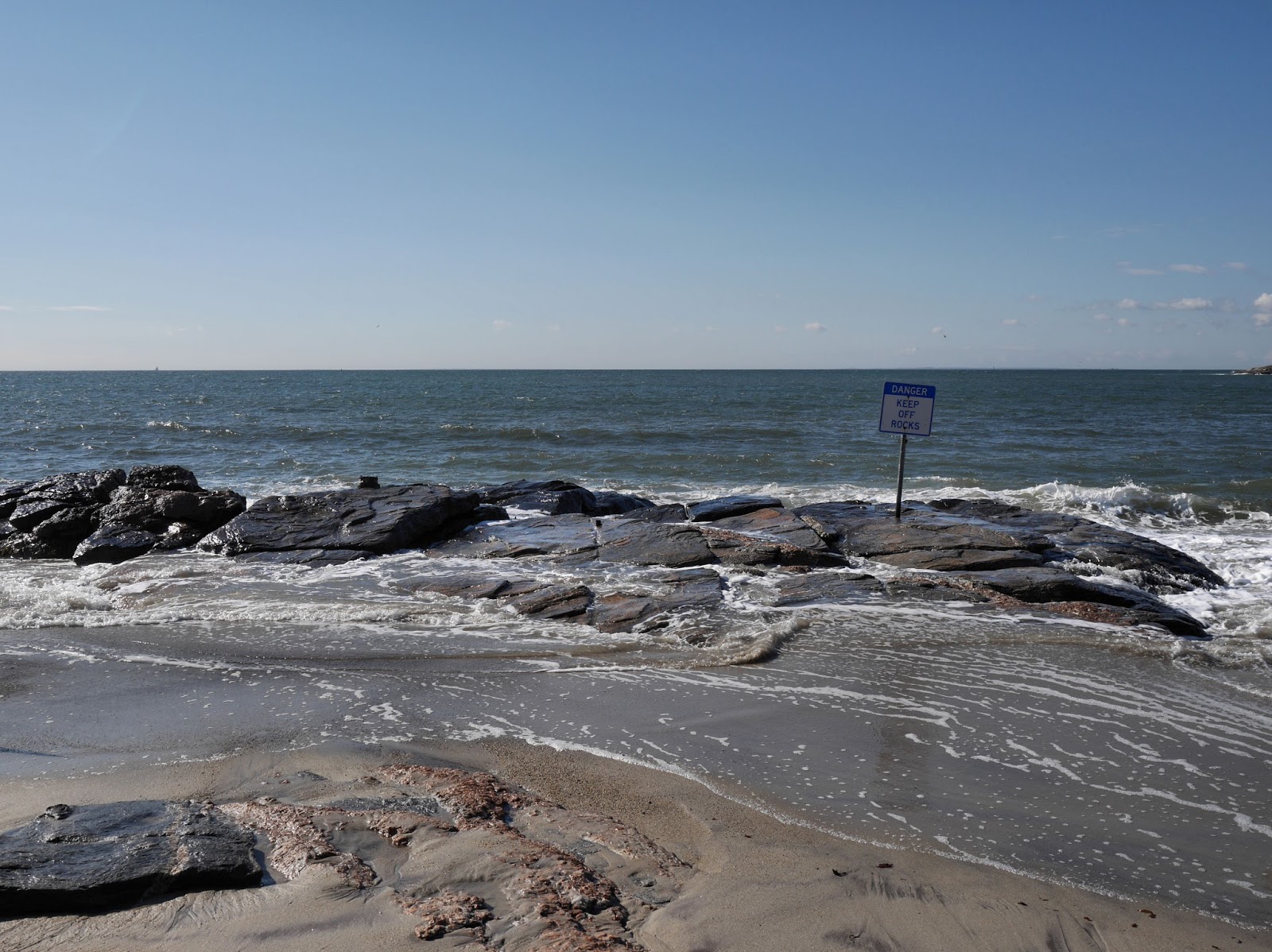 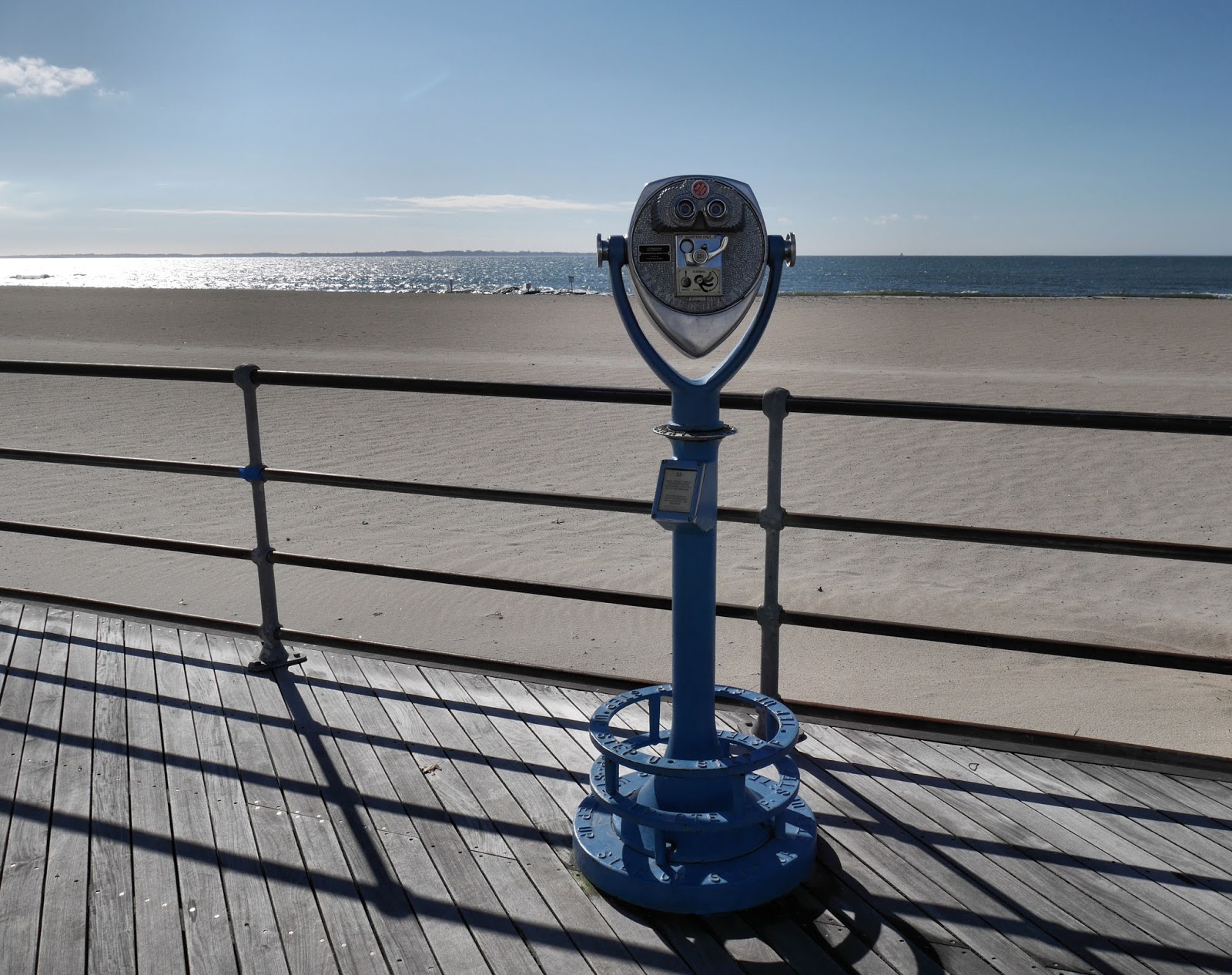 It had appeared here, in some early posts, in the form of a few pictures with vague text. But amazingly, I had never thought to sit down and write an entire post about this popular southeastern Connecticut destination. (I say popular; that's in the summer. In the fall, winter, and spring, this old-fashioned waterfront entertainment spot with soft white "sugar sand" and a lovely wide boardwalk is practically deserted.) 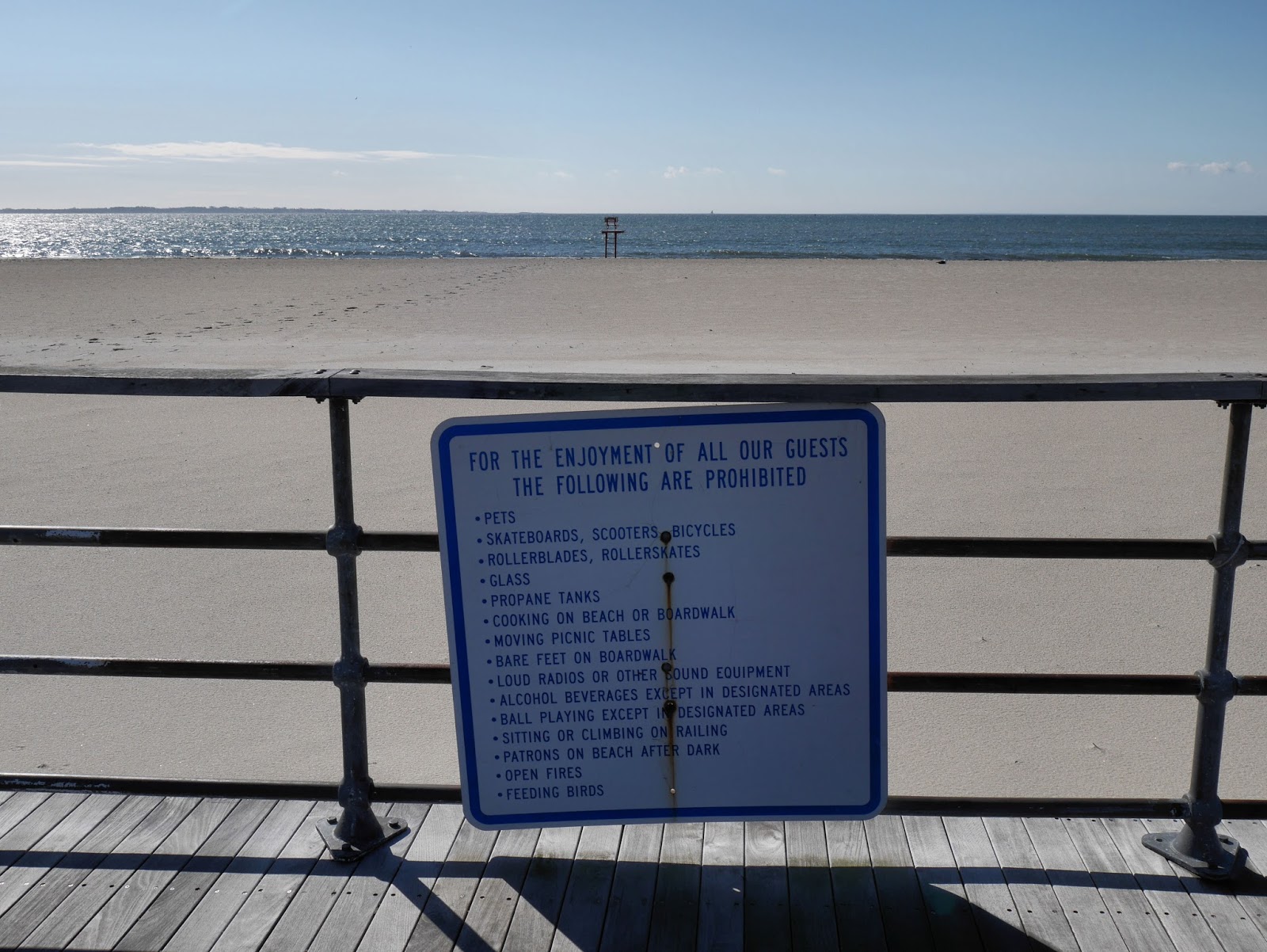 So here it is: I'm writing a post to tell you to go to Ocean Beach Park. 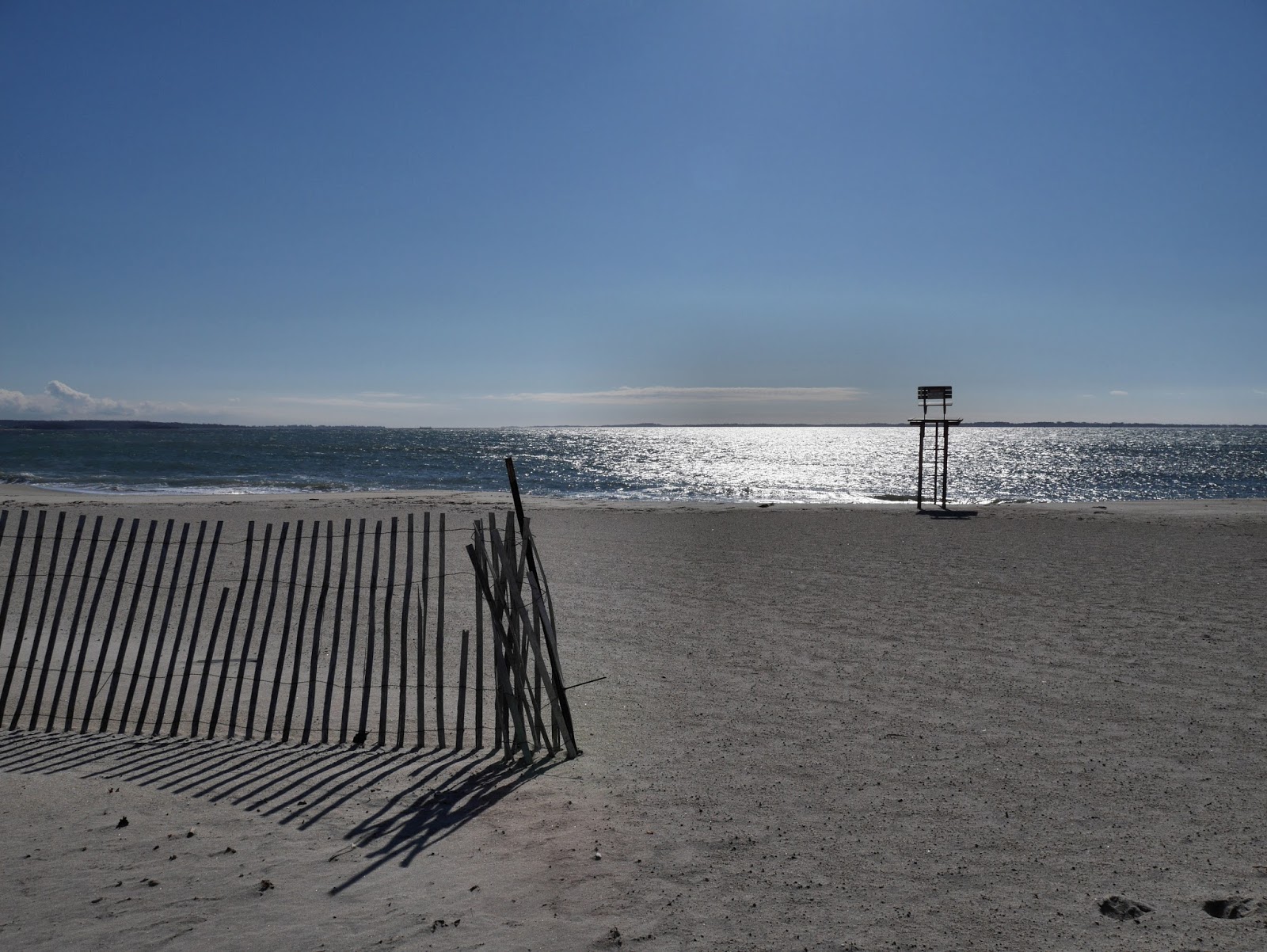 Walk along the boardwalk and you'll see ferries crossing the sound, passing the New London Ledge Light as they come and go. 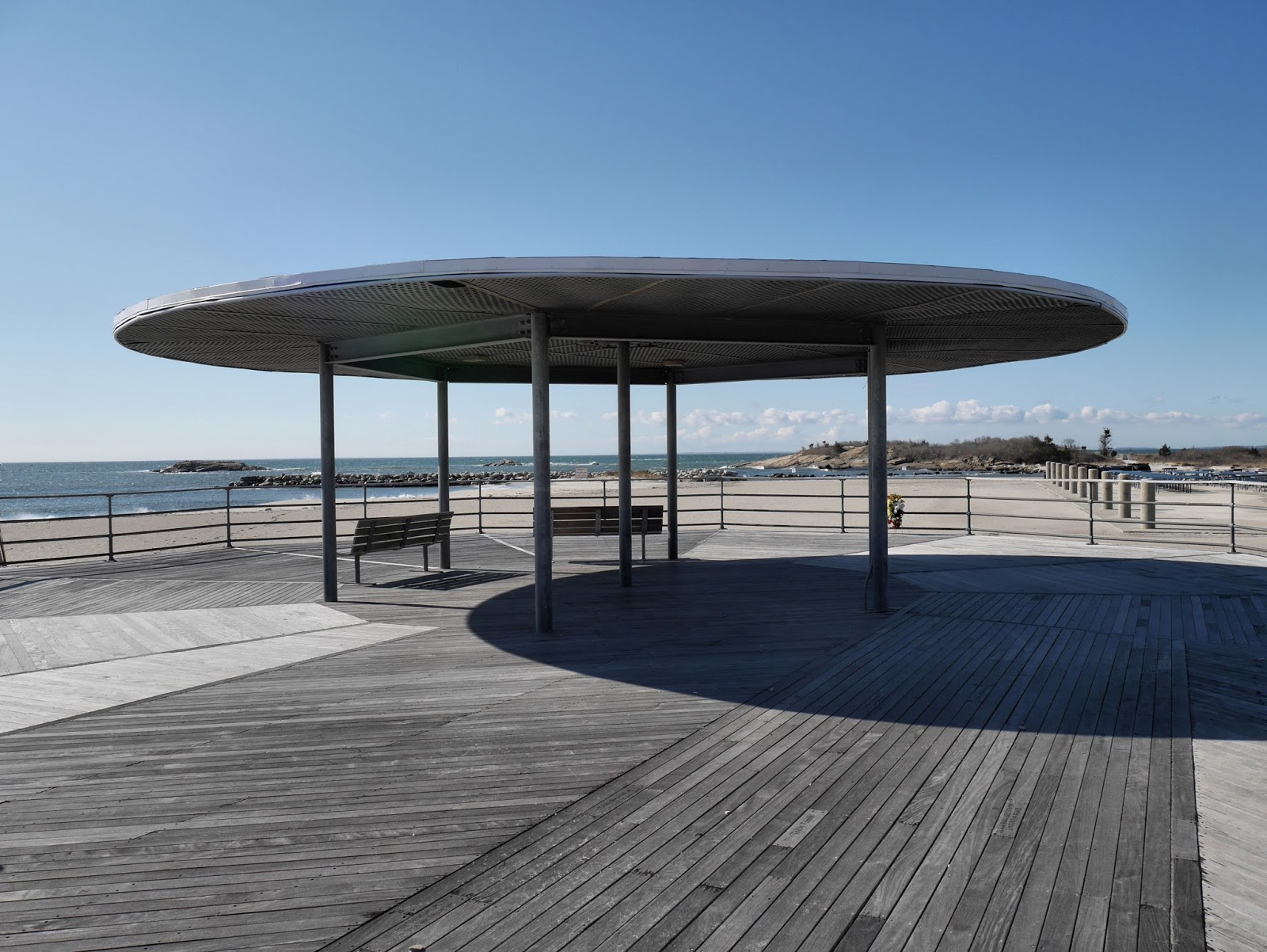 At both ends of the boardwalk, you can stop and stare out at the horizon, or step onto the sand and walk further. 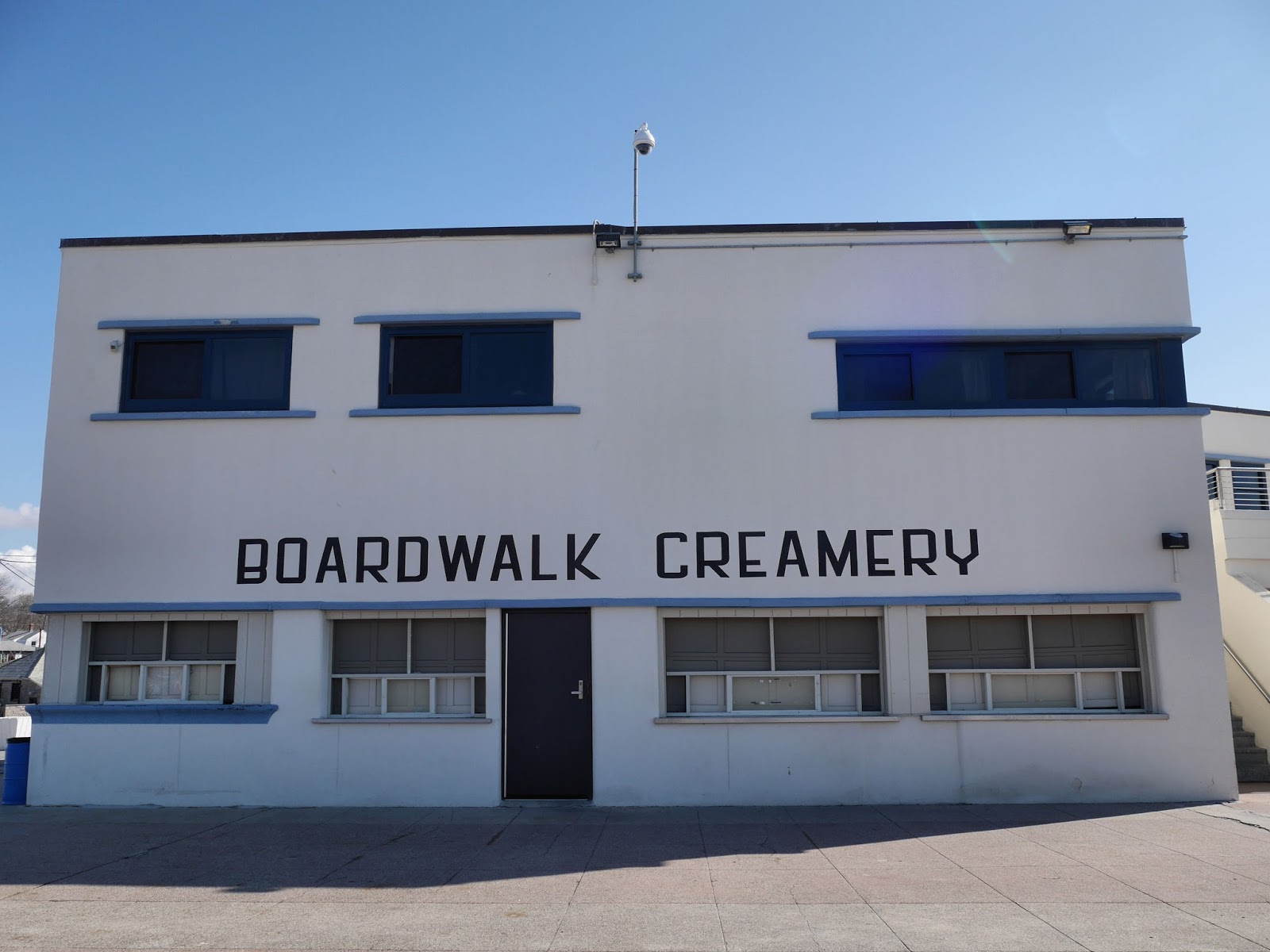 There's food available (though not in April.) 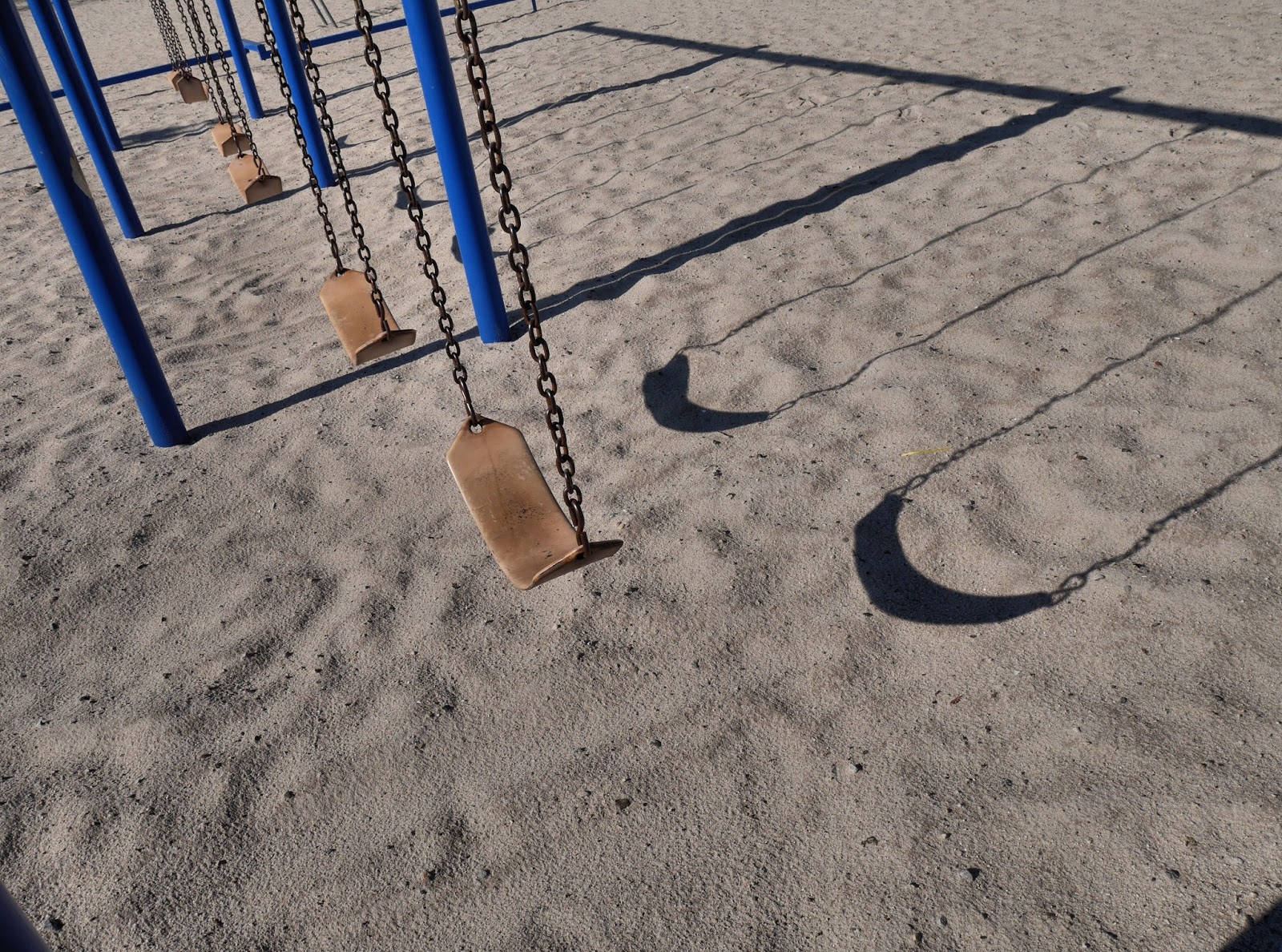 There's a playground, too. 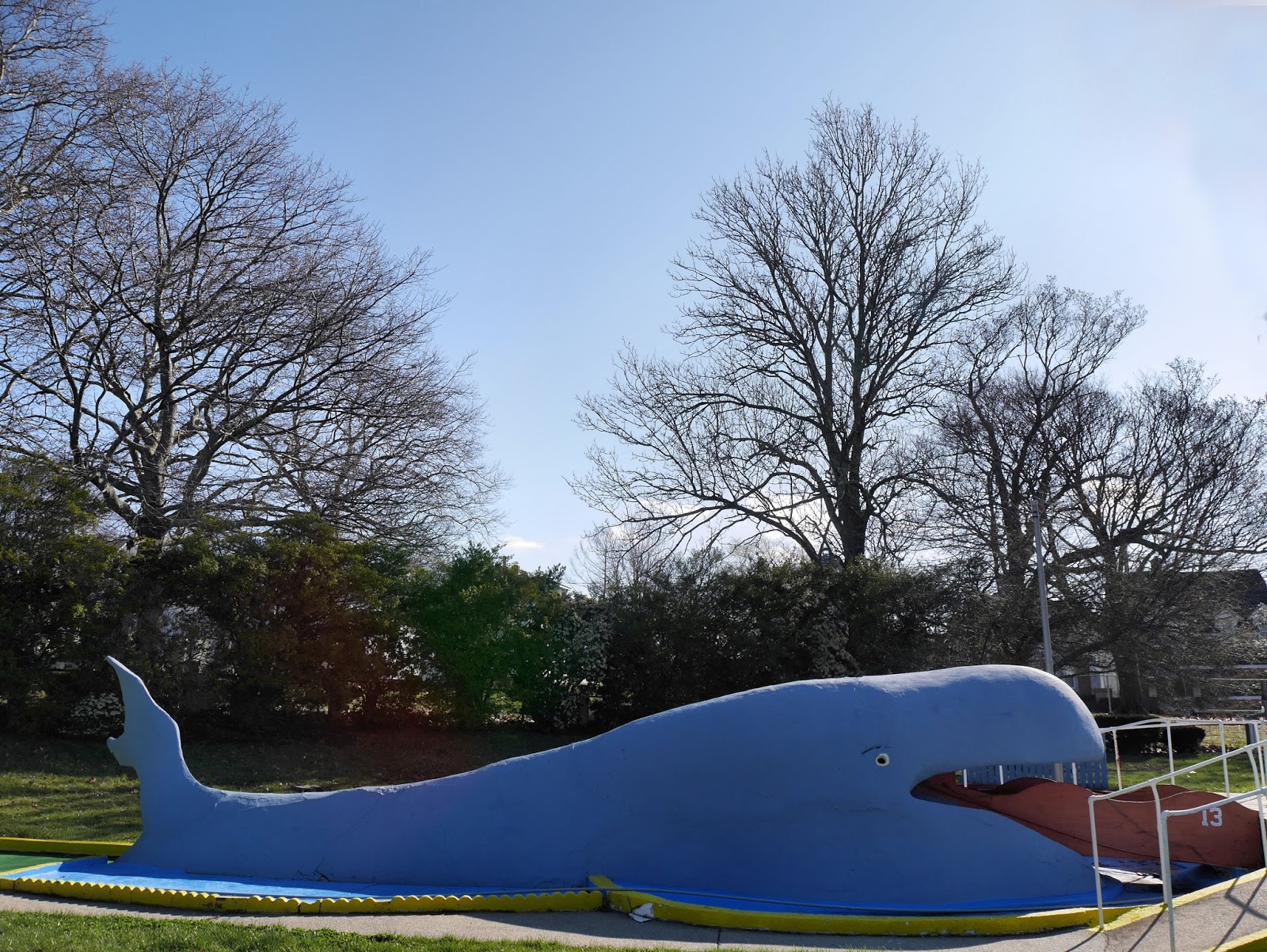 And a miniature golf course. 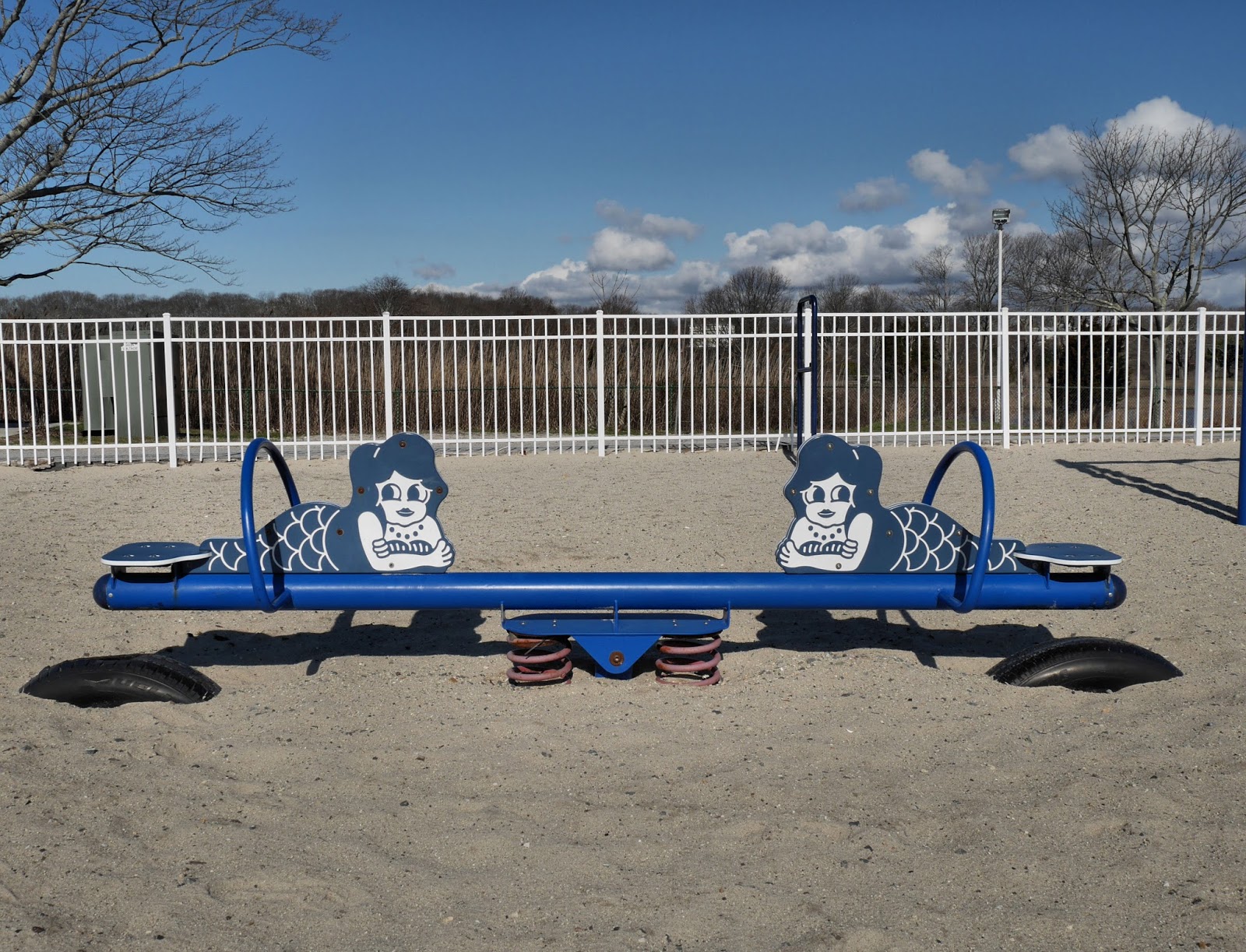 There are also amusement park rides. (This is not one of them.) 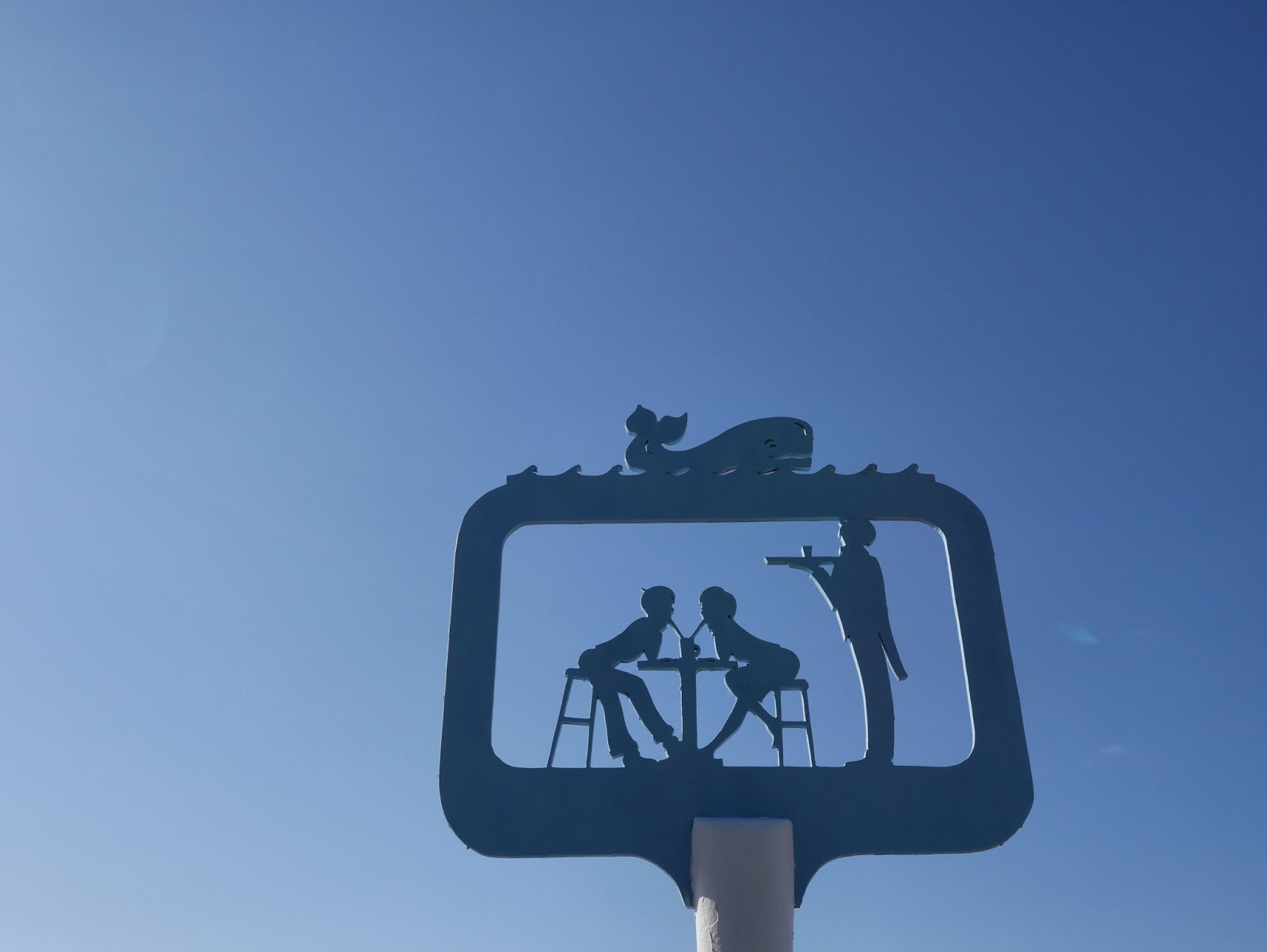 And all of it is refreshingly retro. 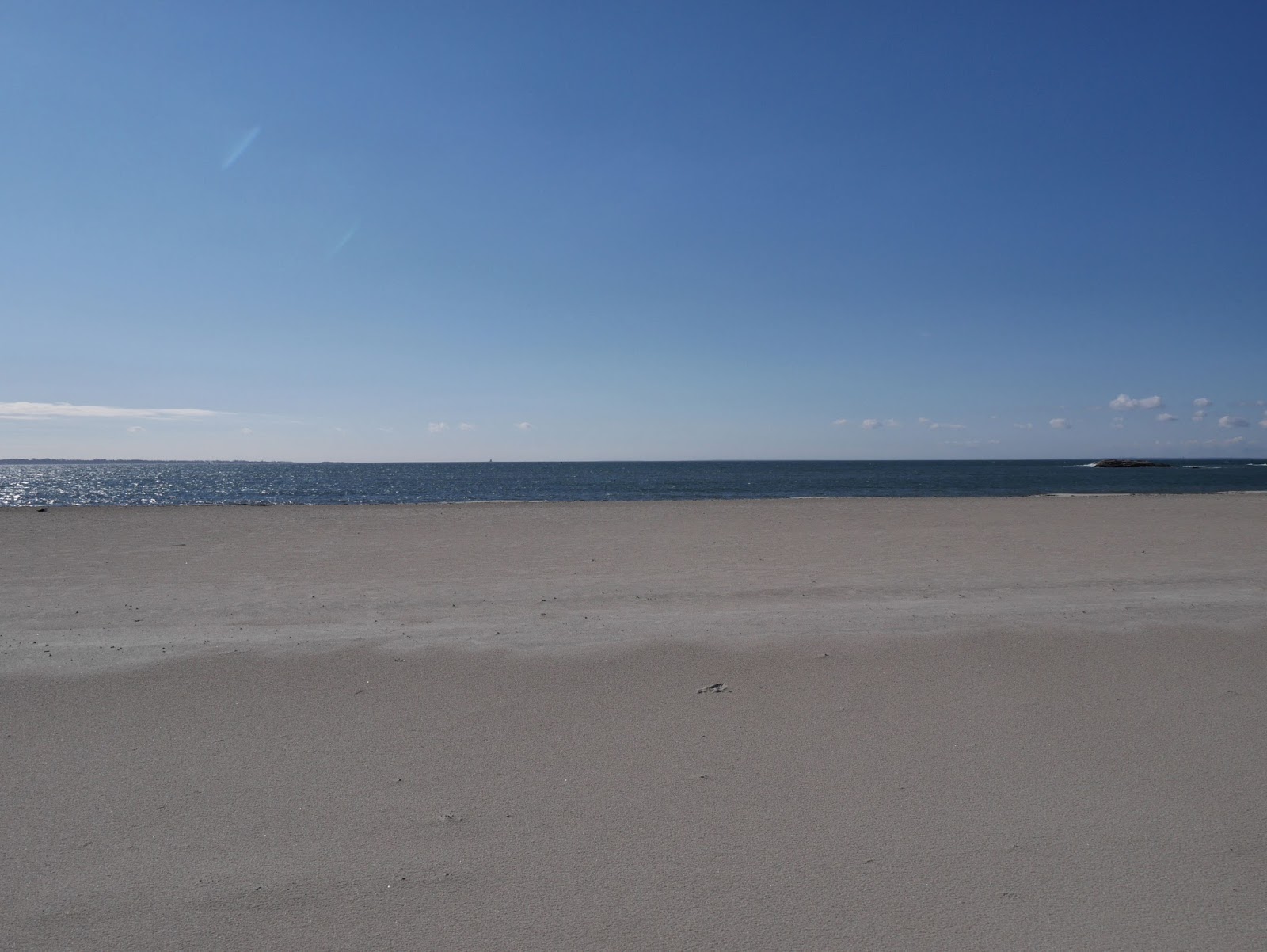 Looking at this view, you wouldn't think of Robert Moses, the Glenn Miller Orchestra, or Polka festivals, but all three of these figure into Ocean Beach Park's past. (I know this because I once wrote an article called "Fun Facts About Ocean Beach." 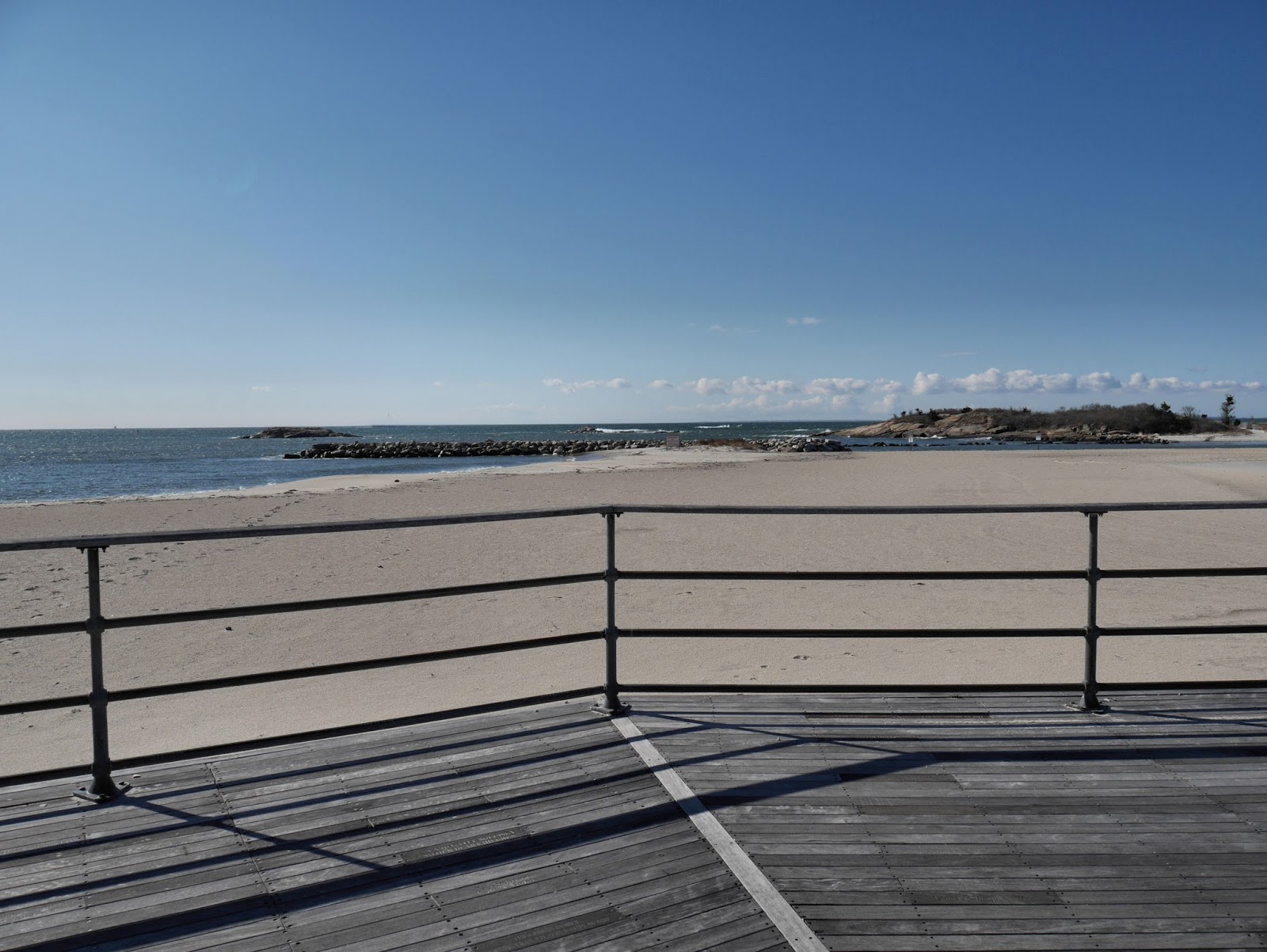 As crowded as the park gets during the summers now, it was even more of a scene in its early years. 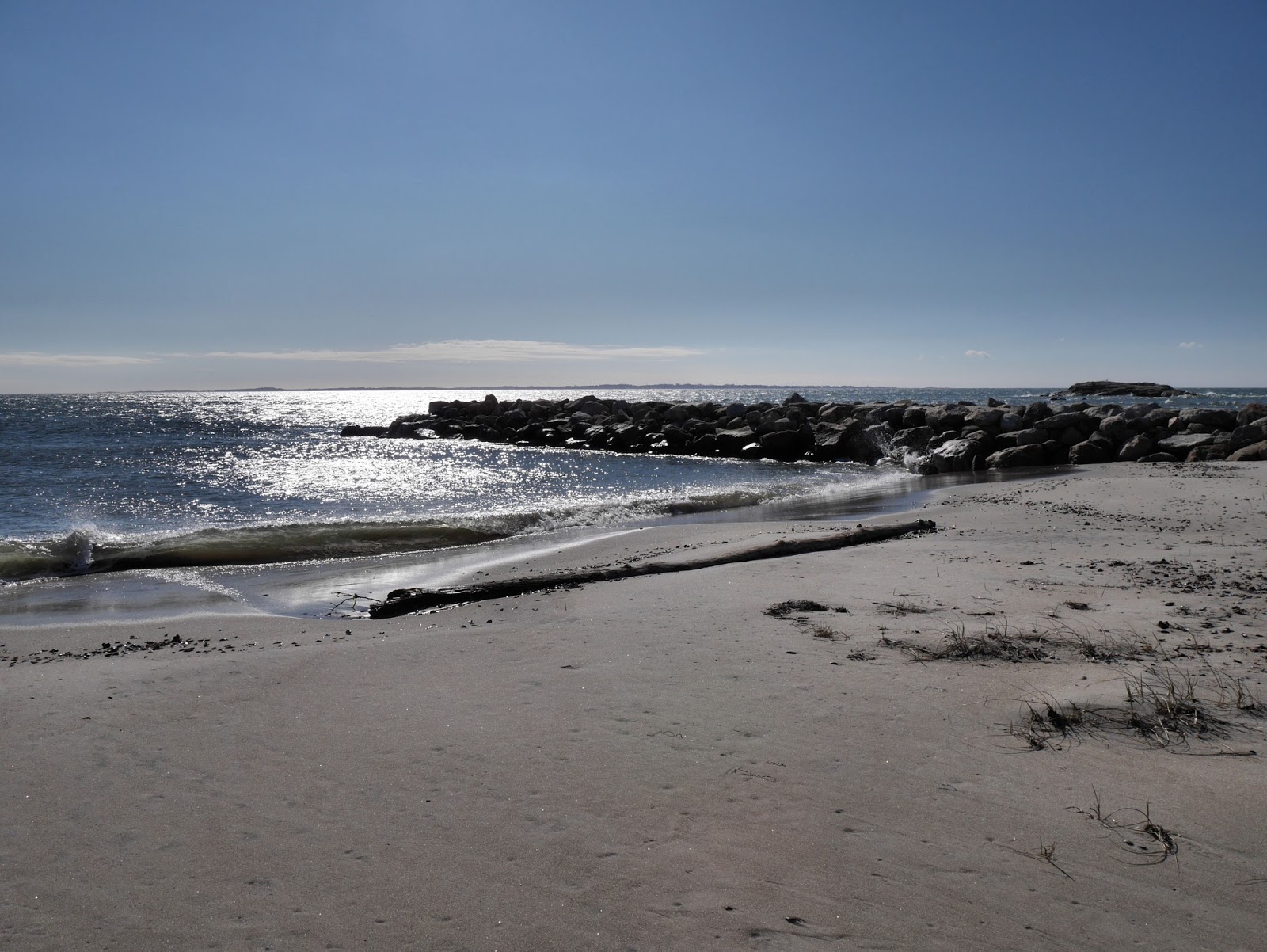 But once you get out past the boardwalk, everything changes. 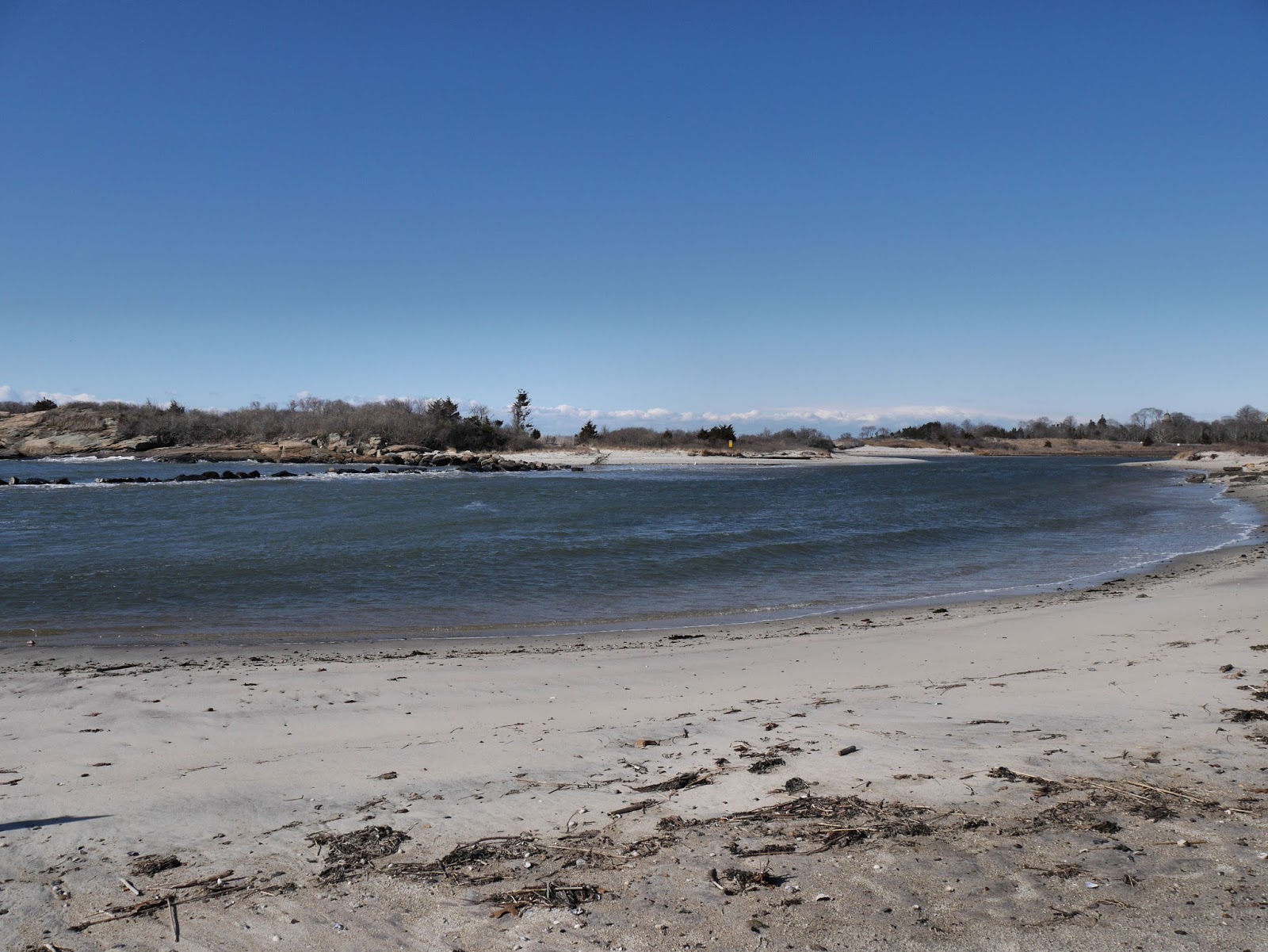 This is where the waves of Long Island Sound meet the marshy, sheltered Alewife Cove. 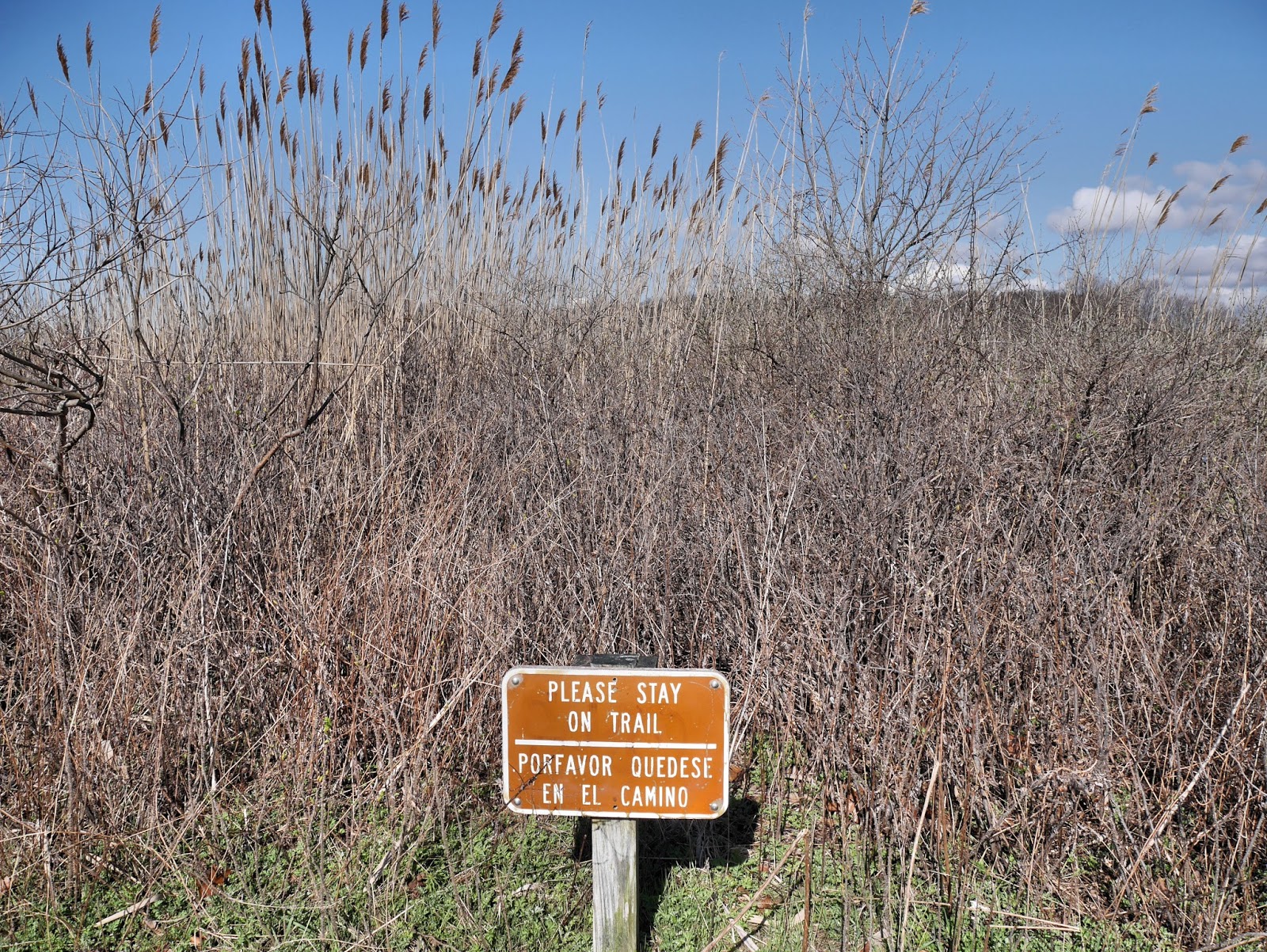 Follow the Alewife Cove Nature Walk, and you'll see a completely different side of this beach. 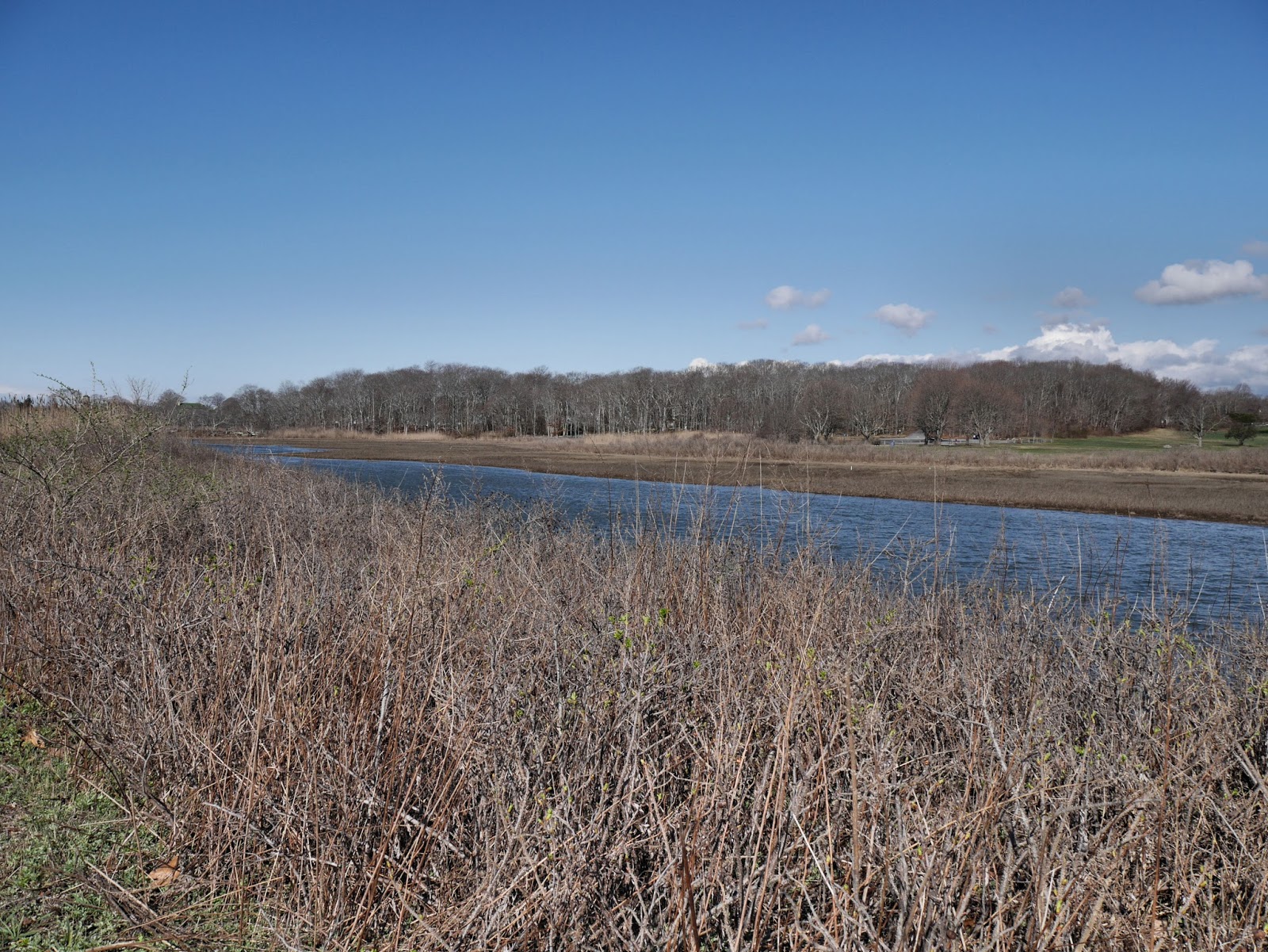 It's calmer here, and quieter, but it's wilder, too. 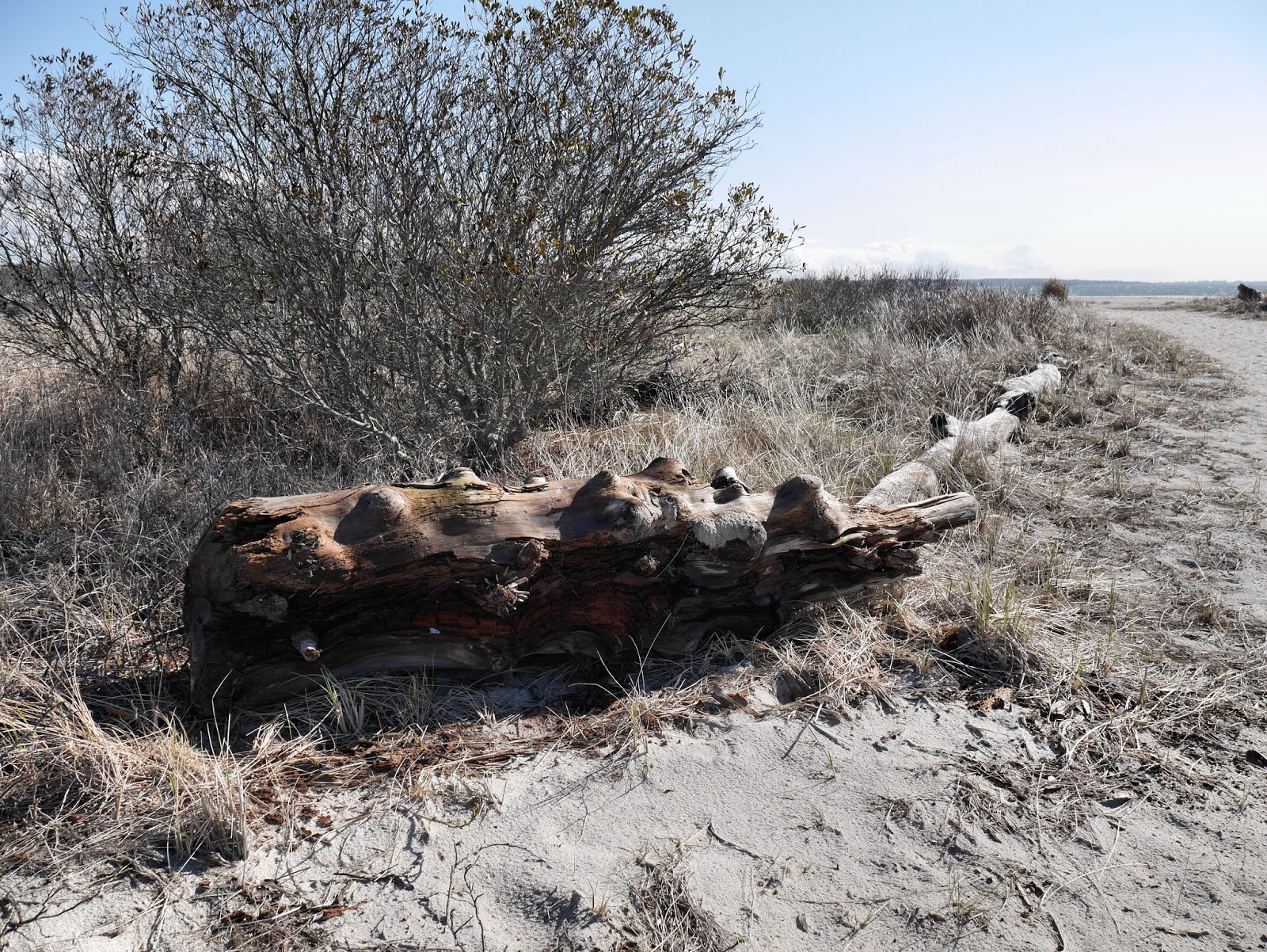 Even in the off-season, when the boardwalk is empty, this trail feels emptier still, and practically untouched. 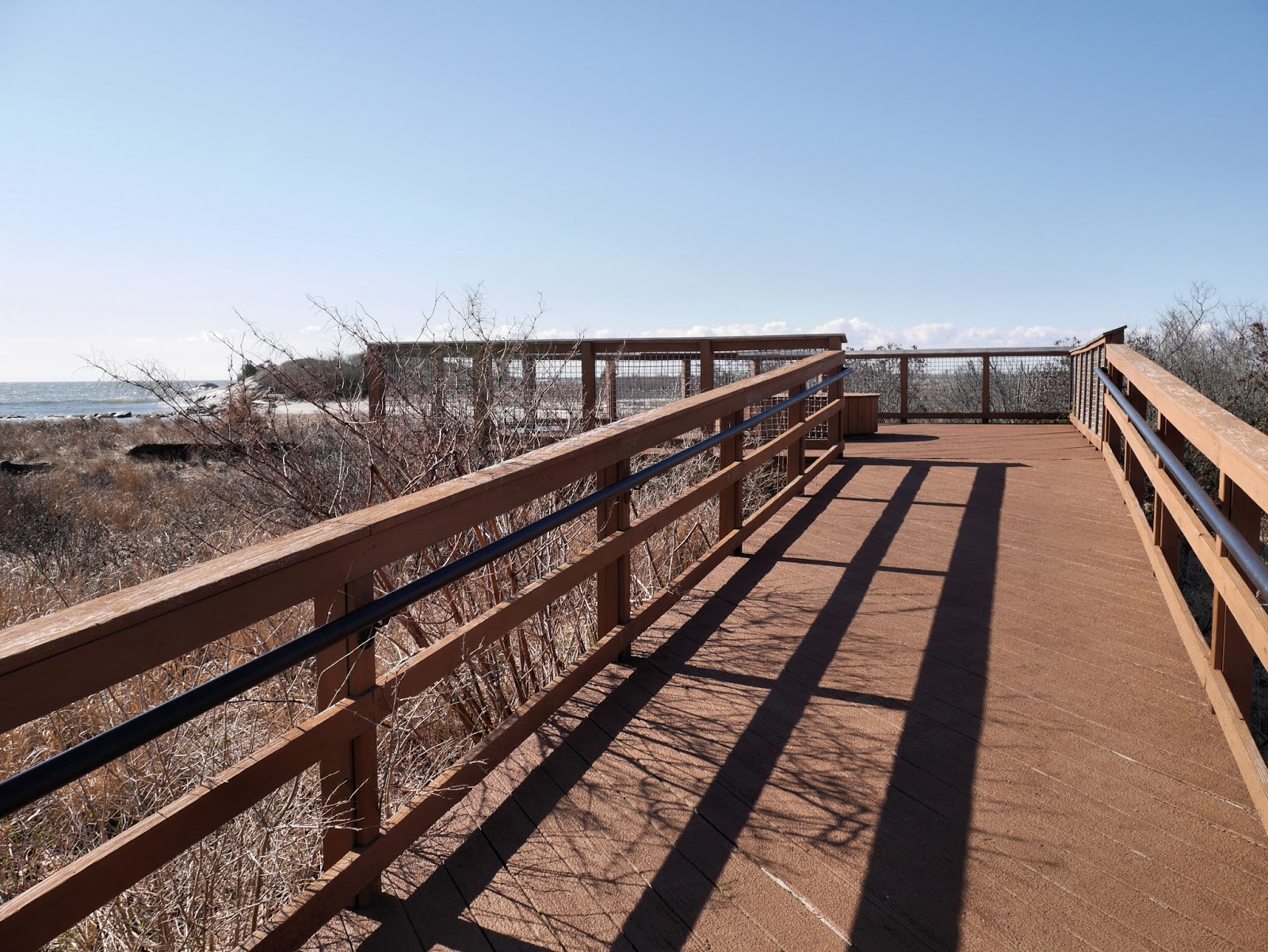 That's not the case, obviously. Though it might feel like you're the first person to have strolled out this way, you are not. Luckily the people who came before you built an observation deck.
Posted by Johnna Kaplan at 8:15 AM