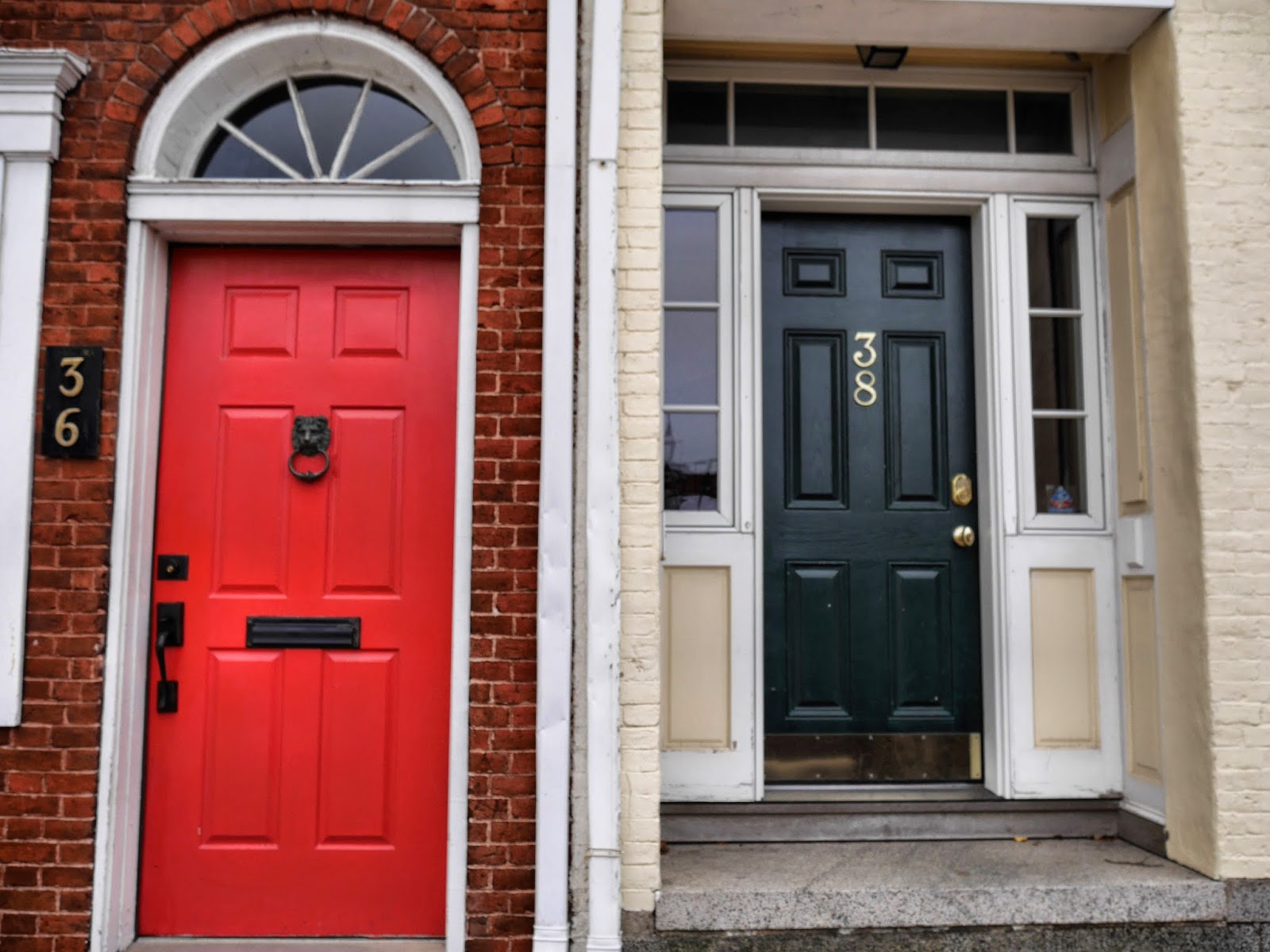 I wanted to go to Portsmouth because I'd once heard it compared to New London. (See also: New Bedford, Newburyport.)

I said that to a friend of mine who'd been to Portsmouth a few times and she replied "Portsmouth is New London if New London got its [expletive deleted] together."

In fact, the comparison I was thinking of had not been intended to imply the two cities were exactly alike (although they both have submarines, Wyland whale murals, history, and numerous coffee shops.) It was only a reference to some specific improvement that Portsmouth had made to its waterfront or traffic patterns or zoning laws which the speaker, an expert in city planning, thought New London would do well to emulate.

Now that I've been to Portsmouth, I can say that it is not like New London. Yes, both are walkable old seaport cities with interesting architecture and many restaurants. But New London is decidedly eclectic, multicultural, and, though I think I might hate this word, gritty. Portsmouth, at least when I was there, seems to be populated almost entirely by catalog-attractive affluent white people wearing Lululemon. (And I don't think anyone who loves New London, as I do, would wish that fate upon it.) New London is also much smaller, with a larger population.

City planning ideas aside, the only important thing the two places have in common is they should both be included on all must-visit lists of New England.

Seriously, if you've never been to Portsmouth, just go. It's the sort of town you'll want to return to before you've even left. And you might want to convince someone else to come with you. That way, when you point at a perfect brick building or some adorable item in one of the multitude of little shops downtown and say "Look at thaaaaat!" you'll appear less crazy. 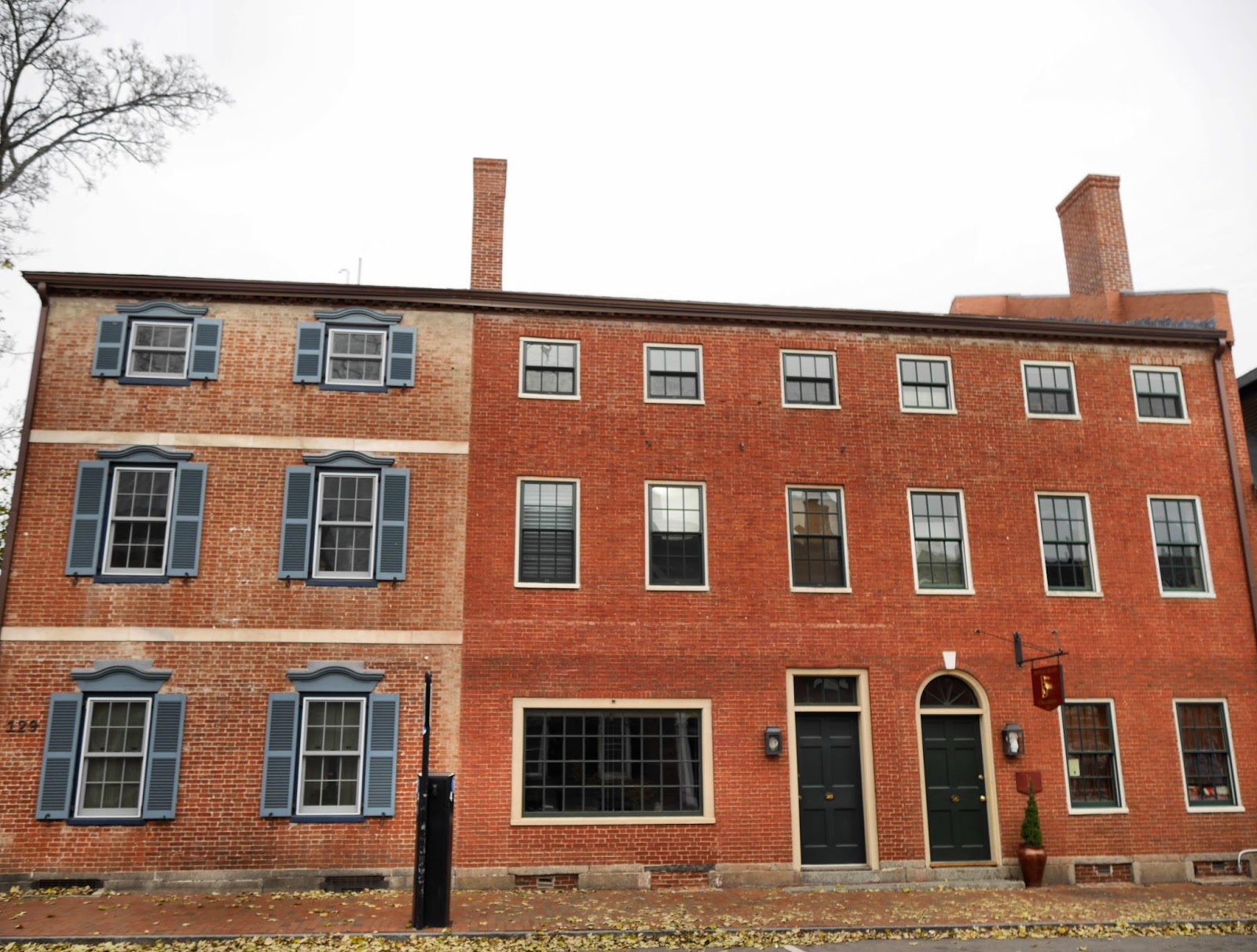 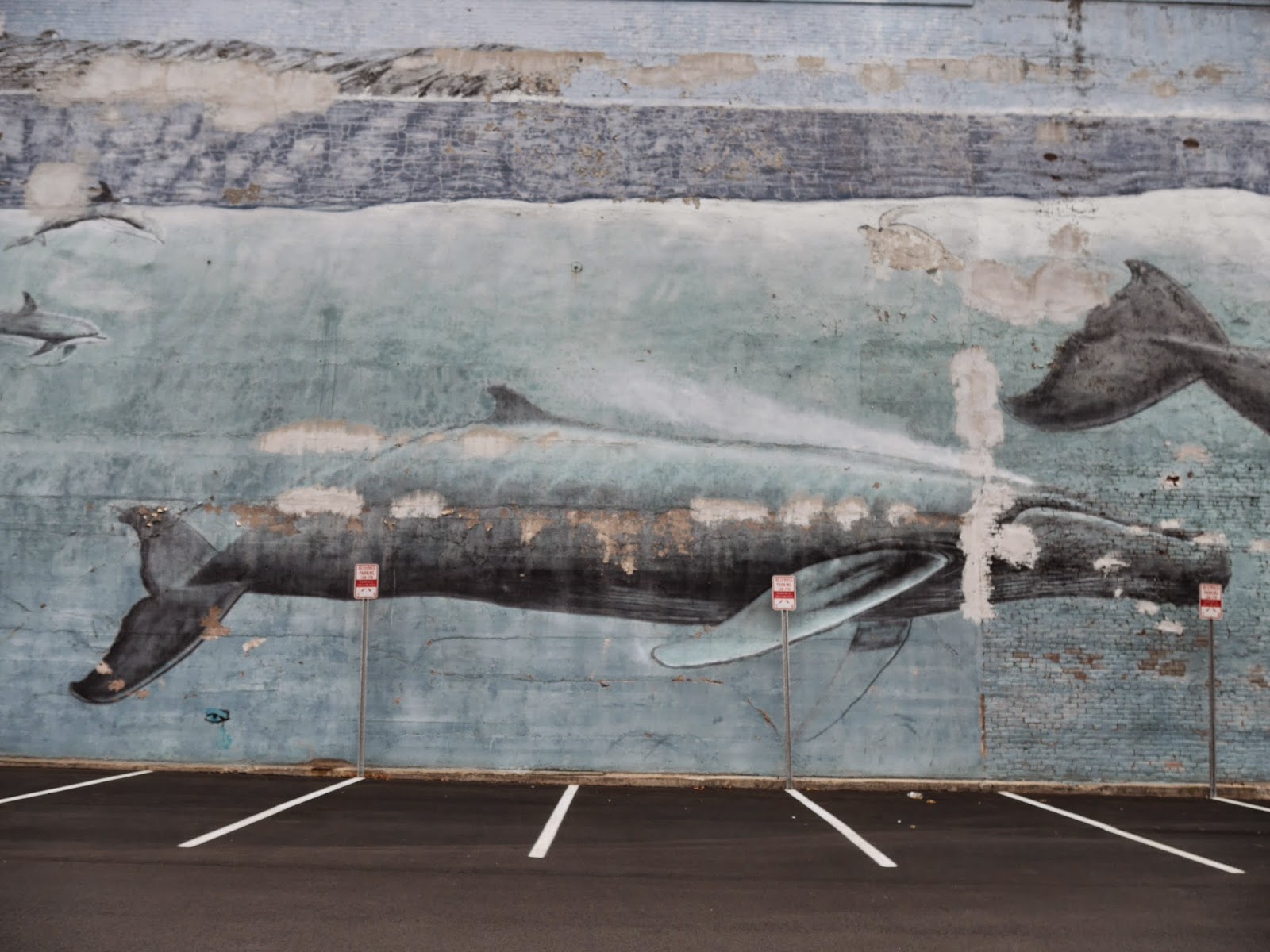 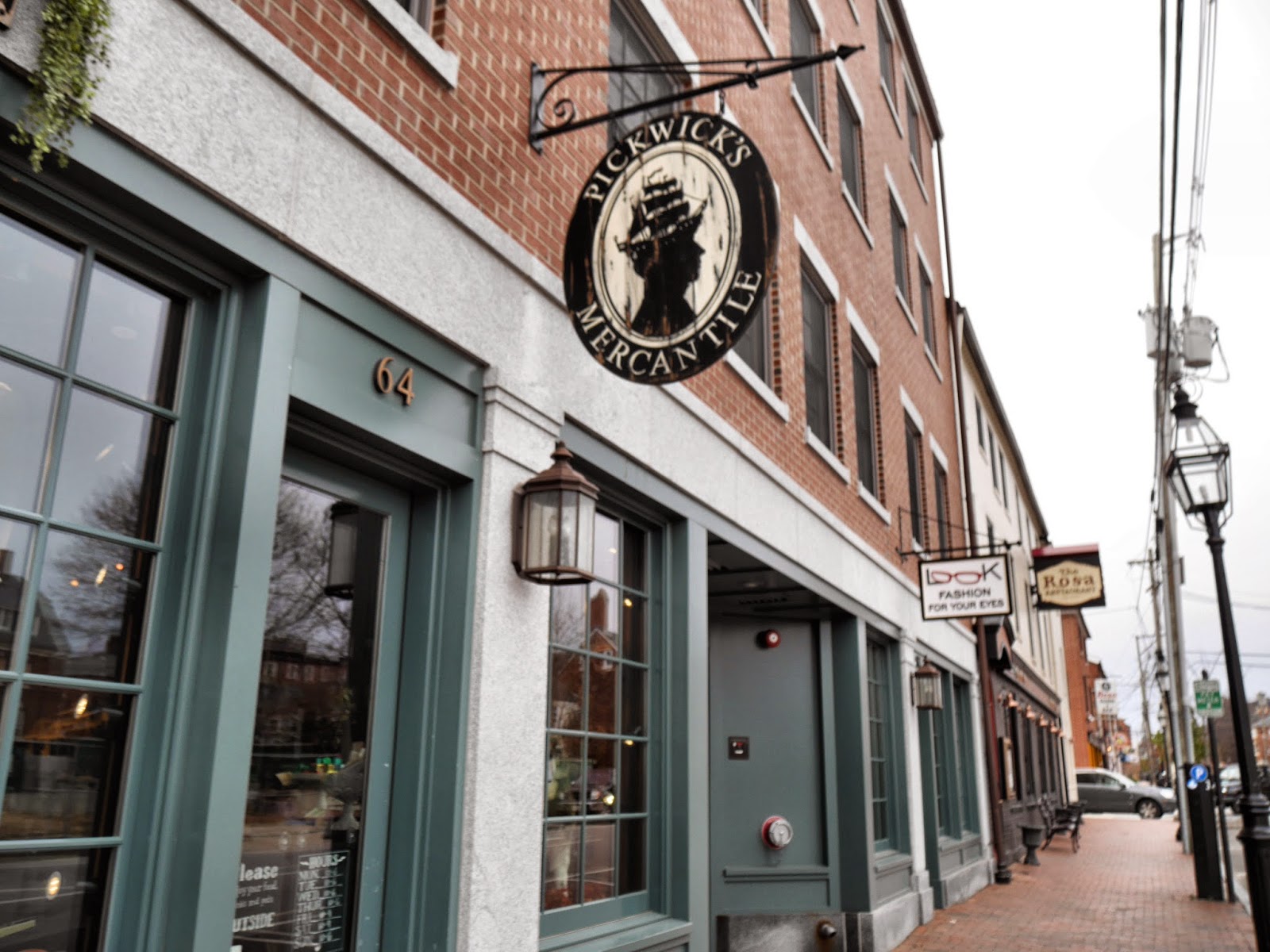 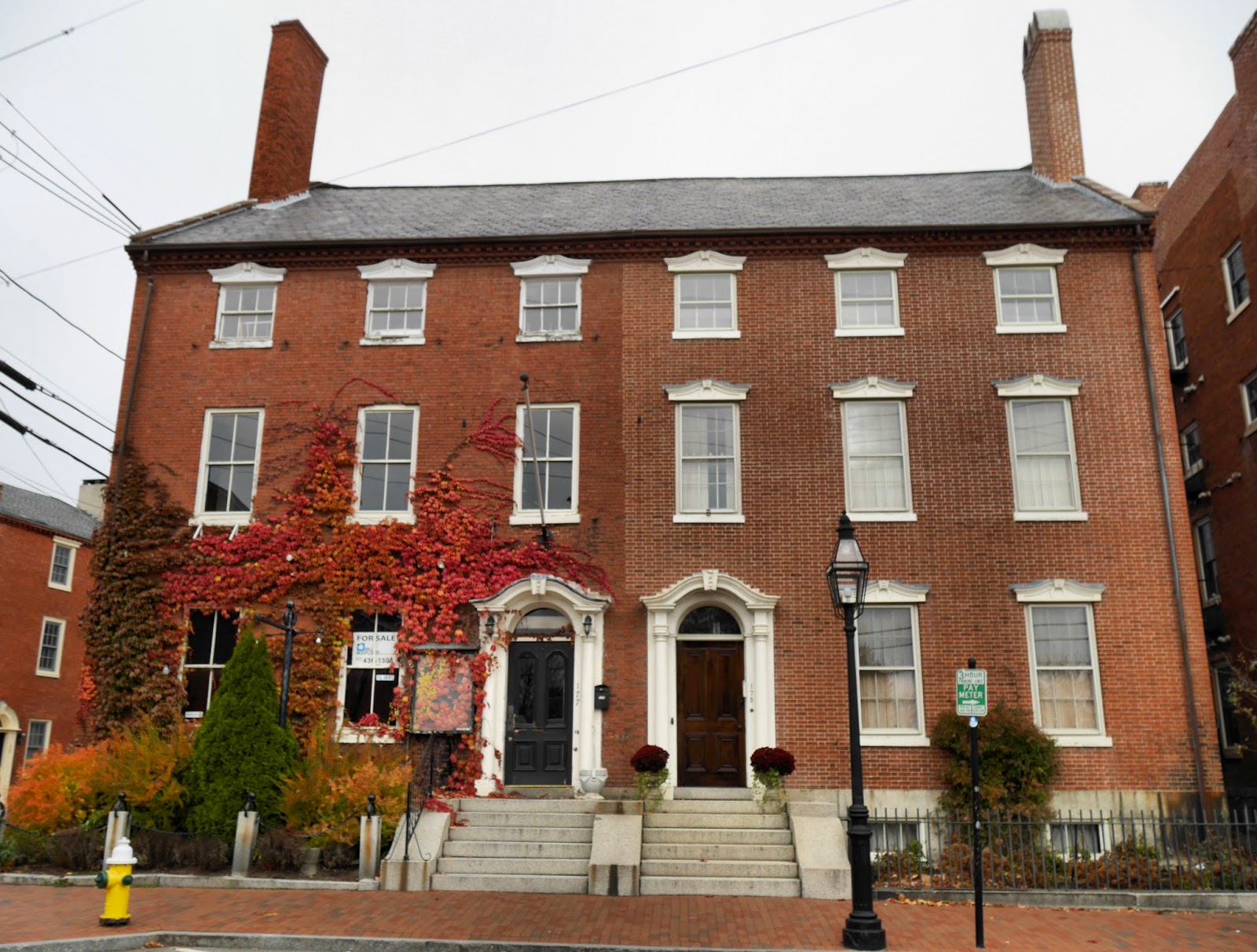 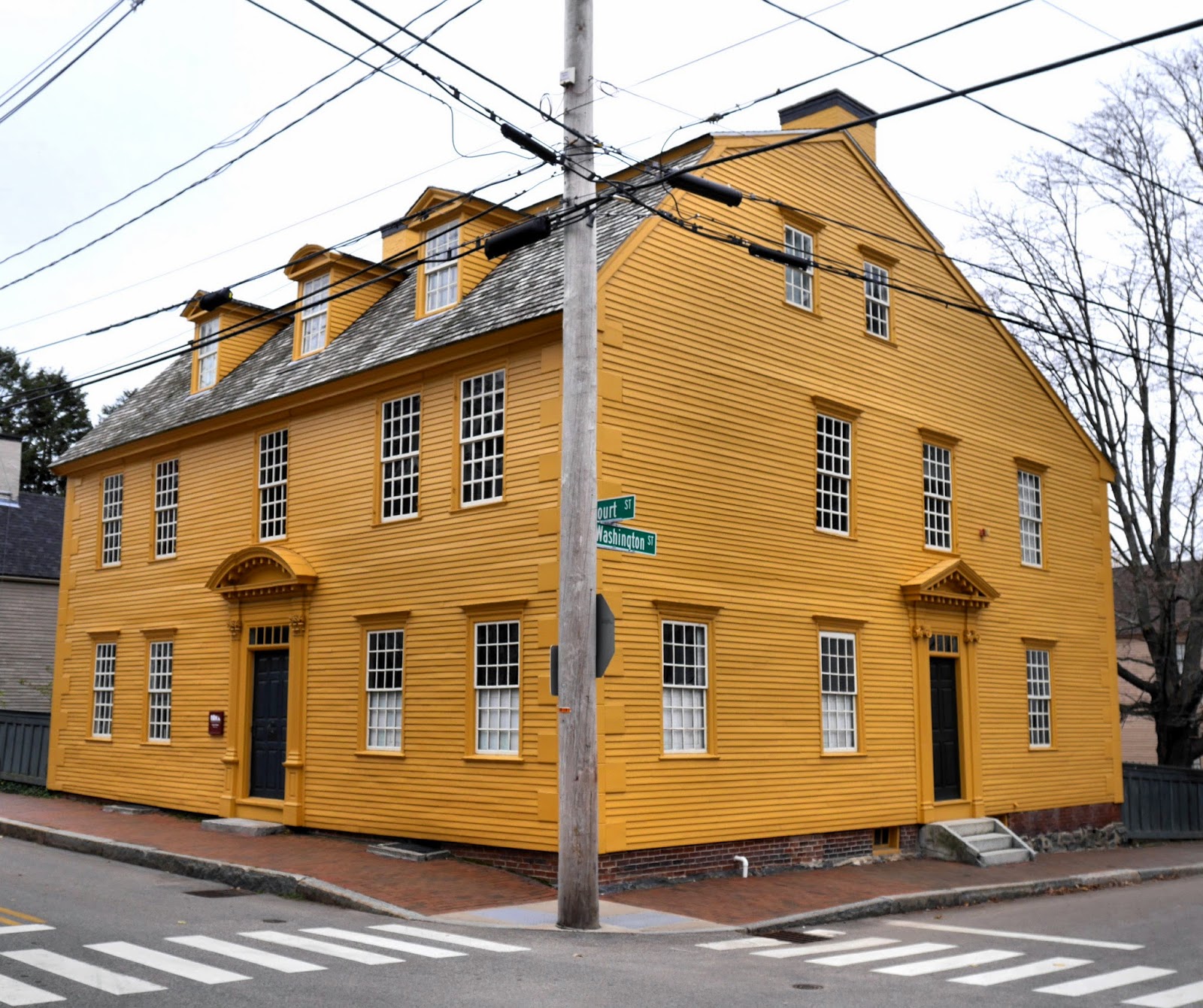 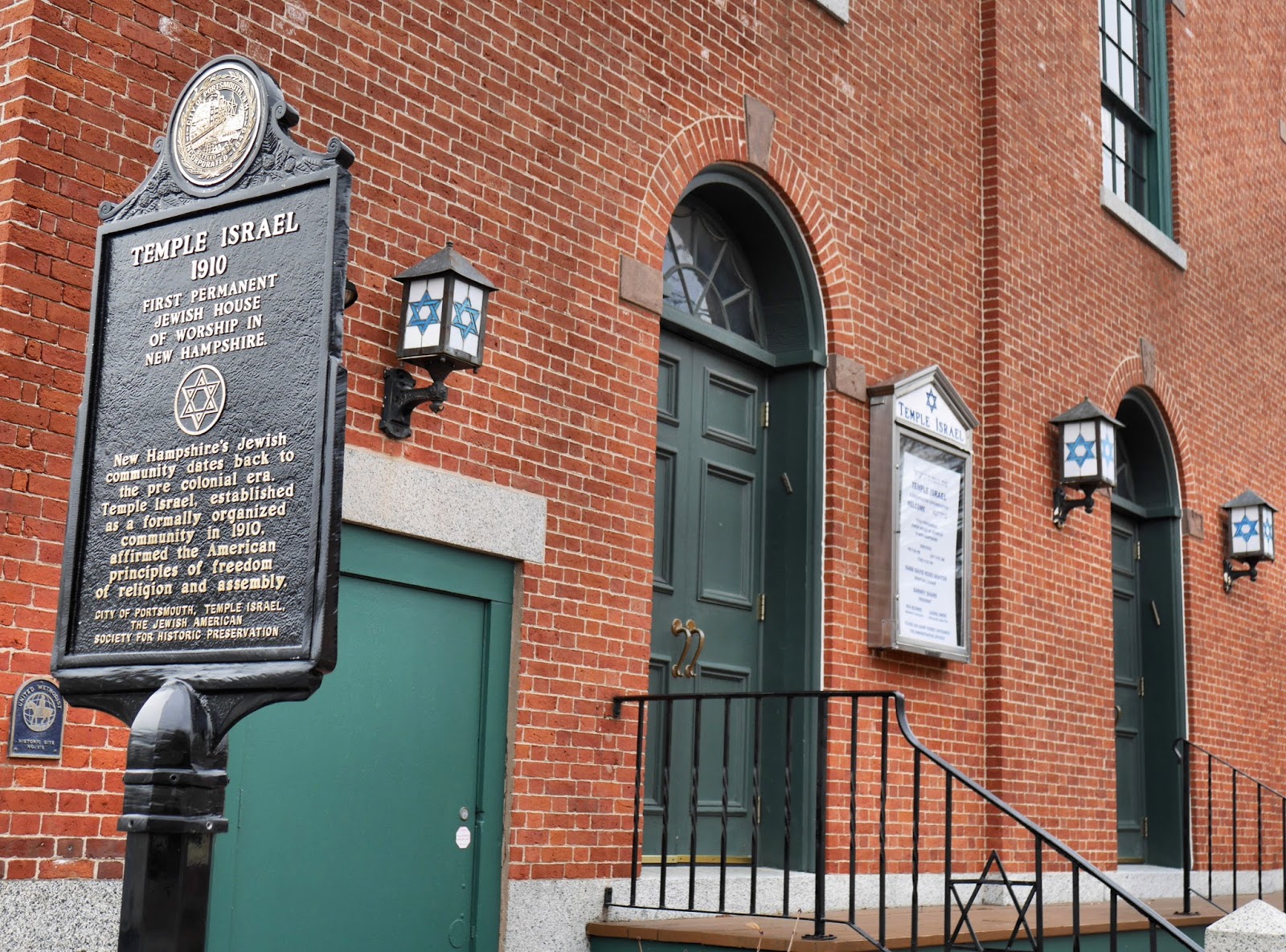 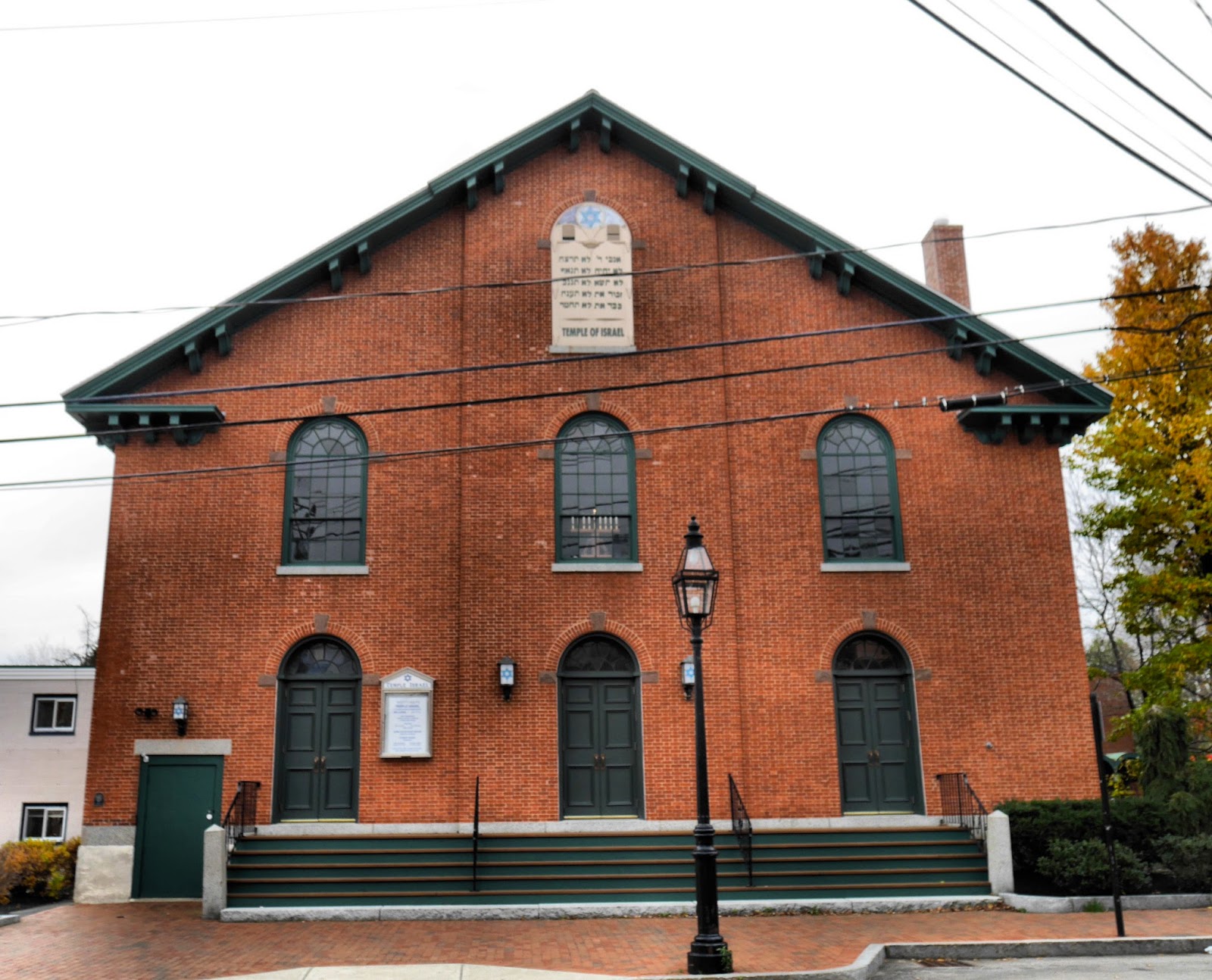 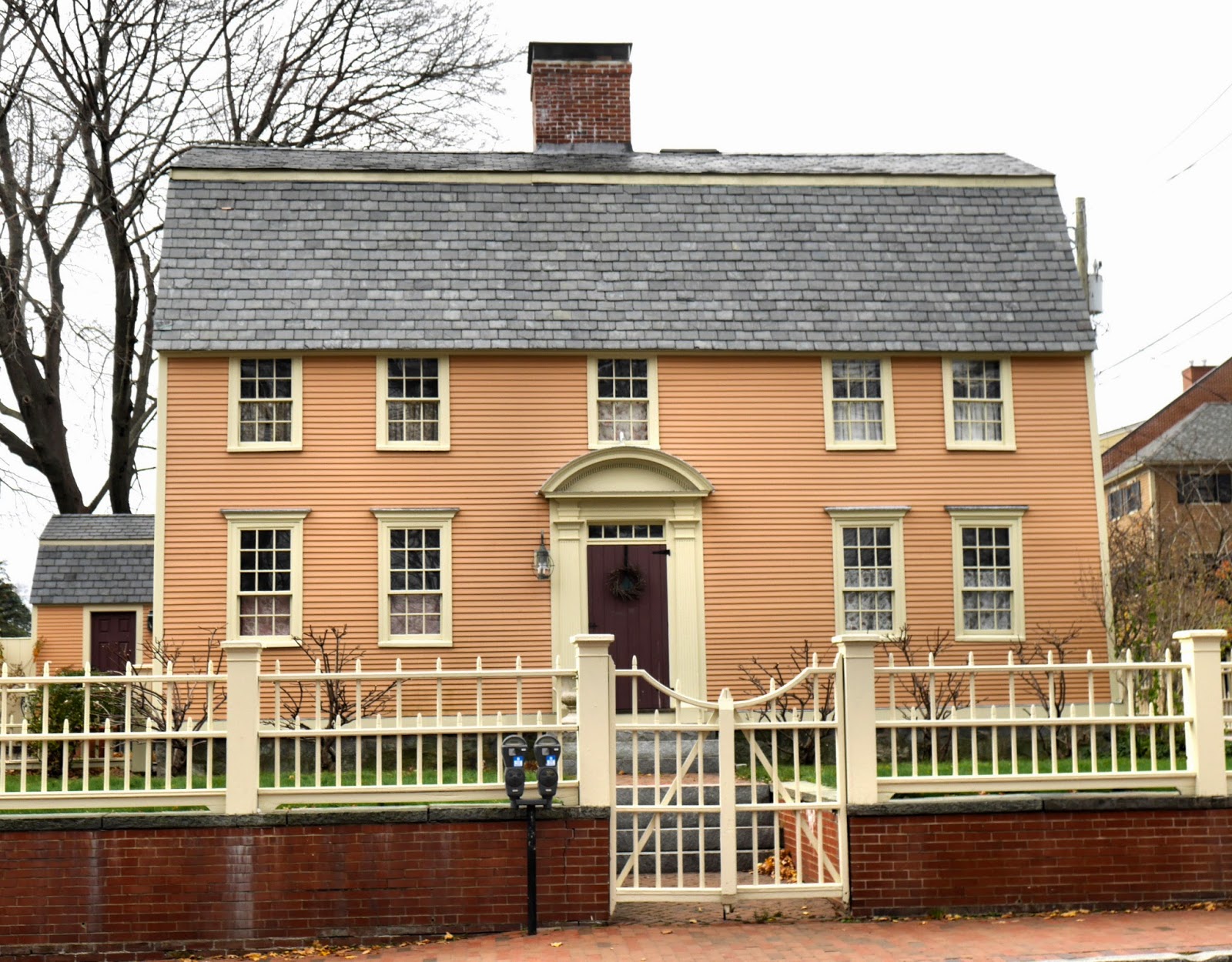 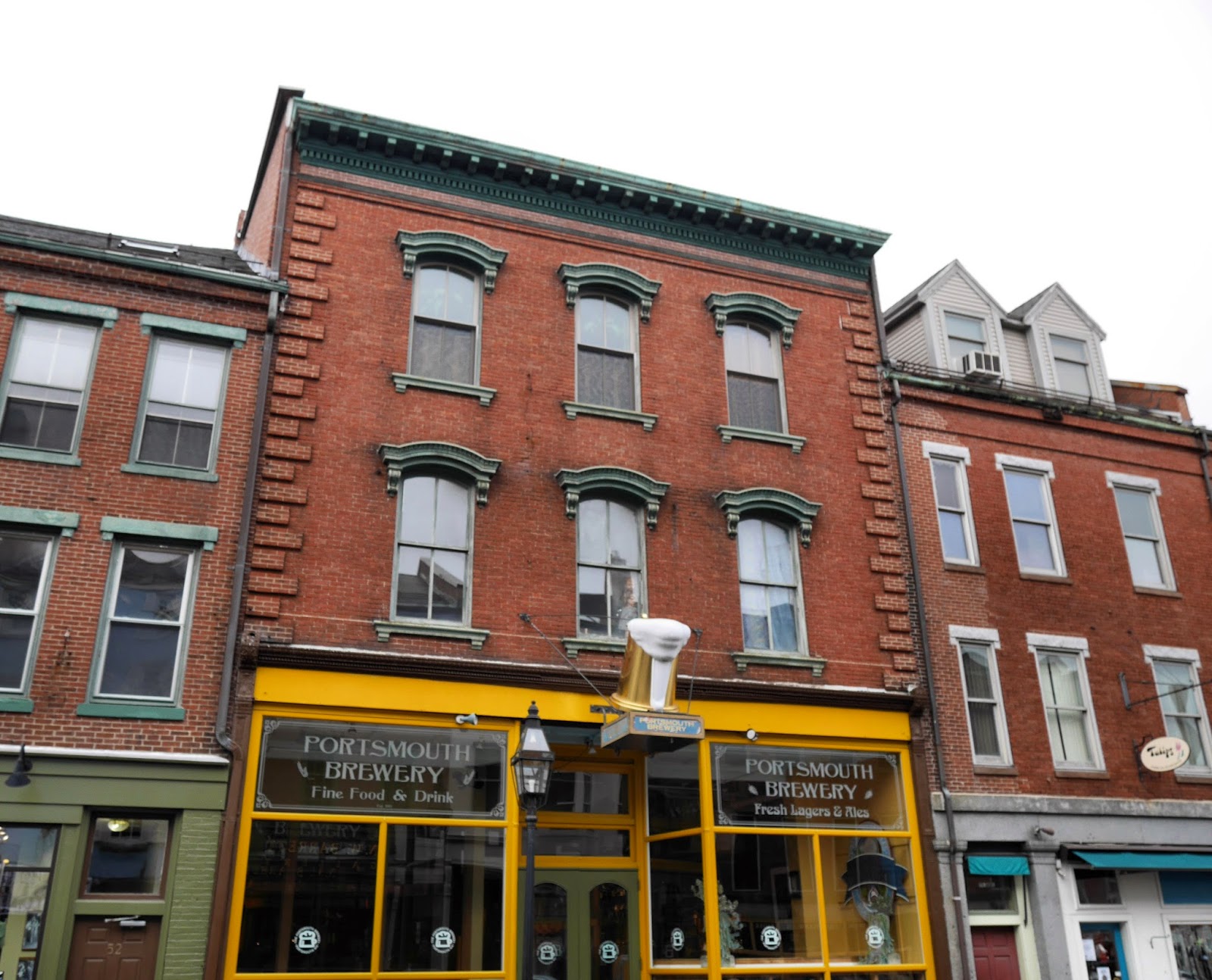 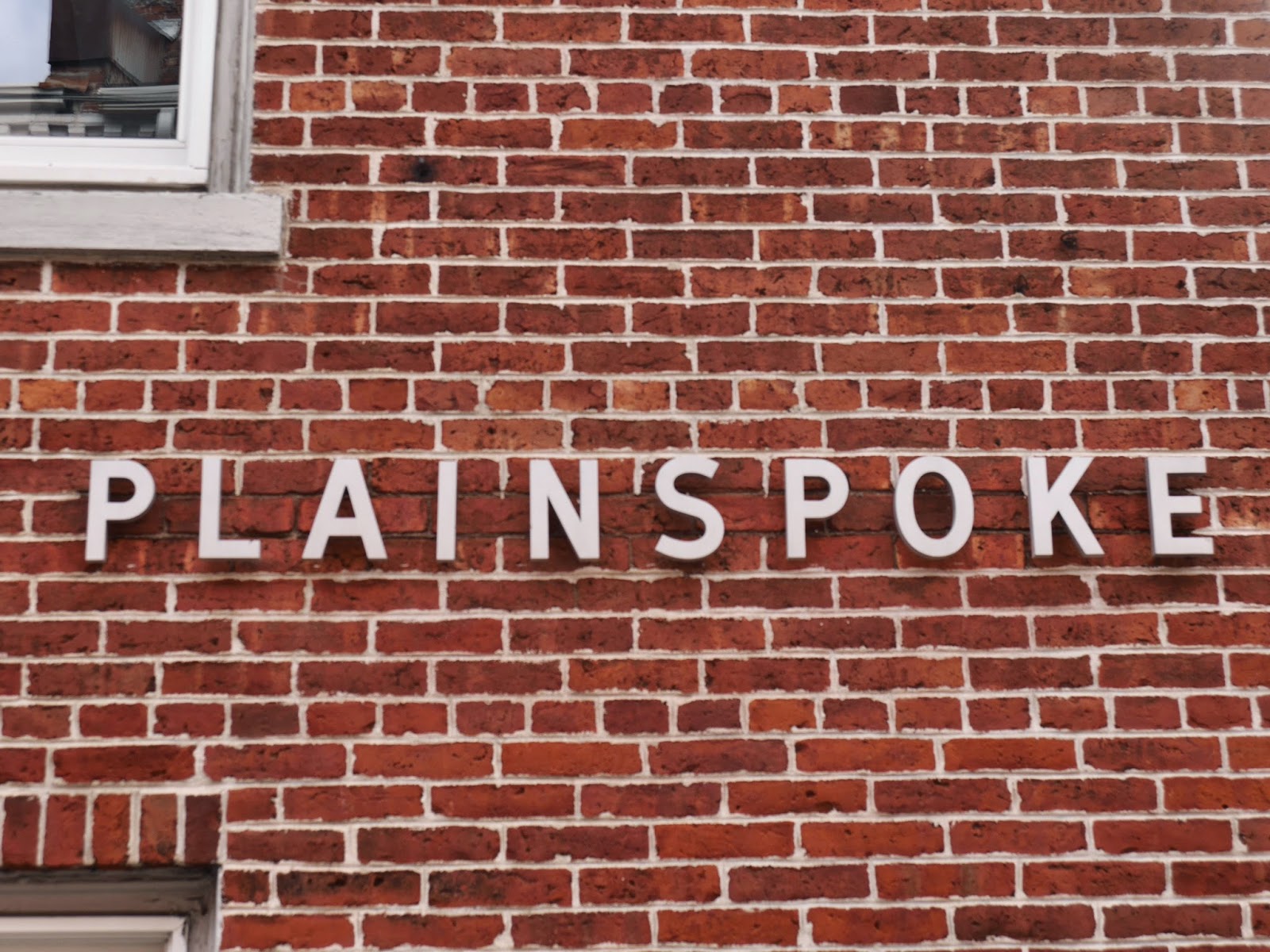 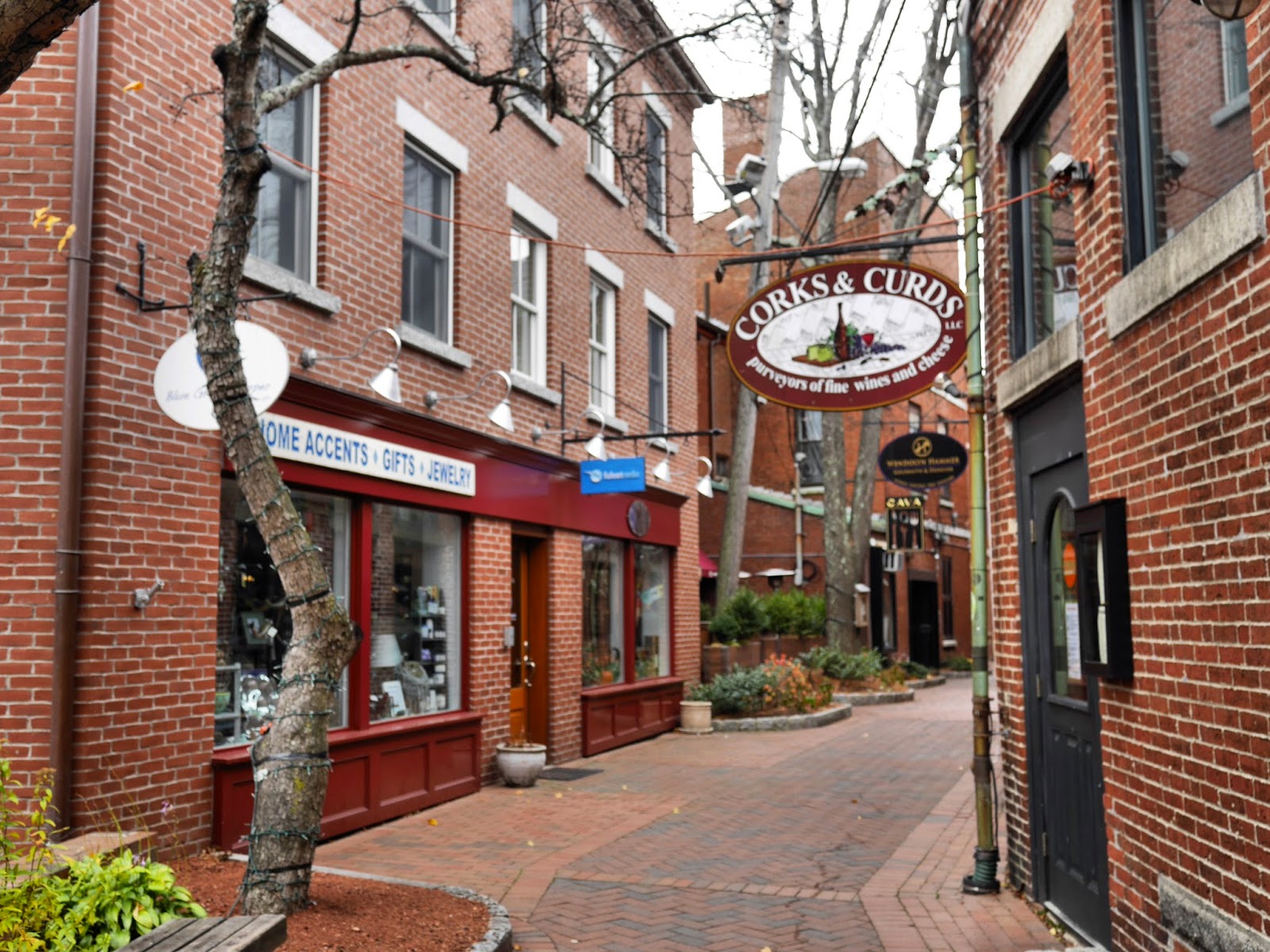 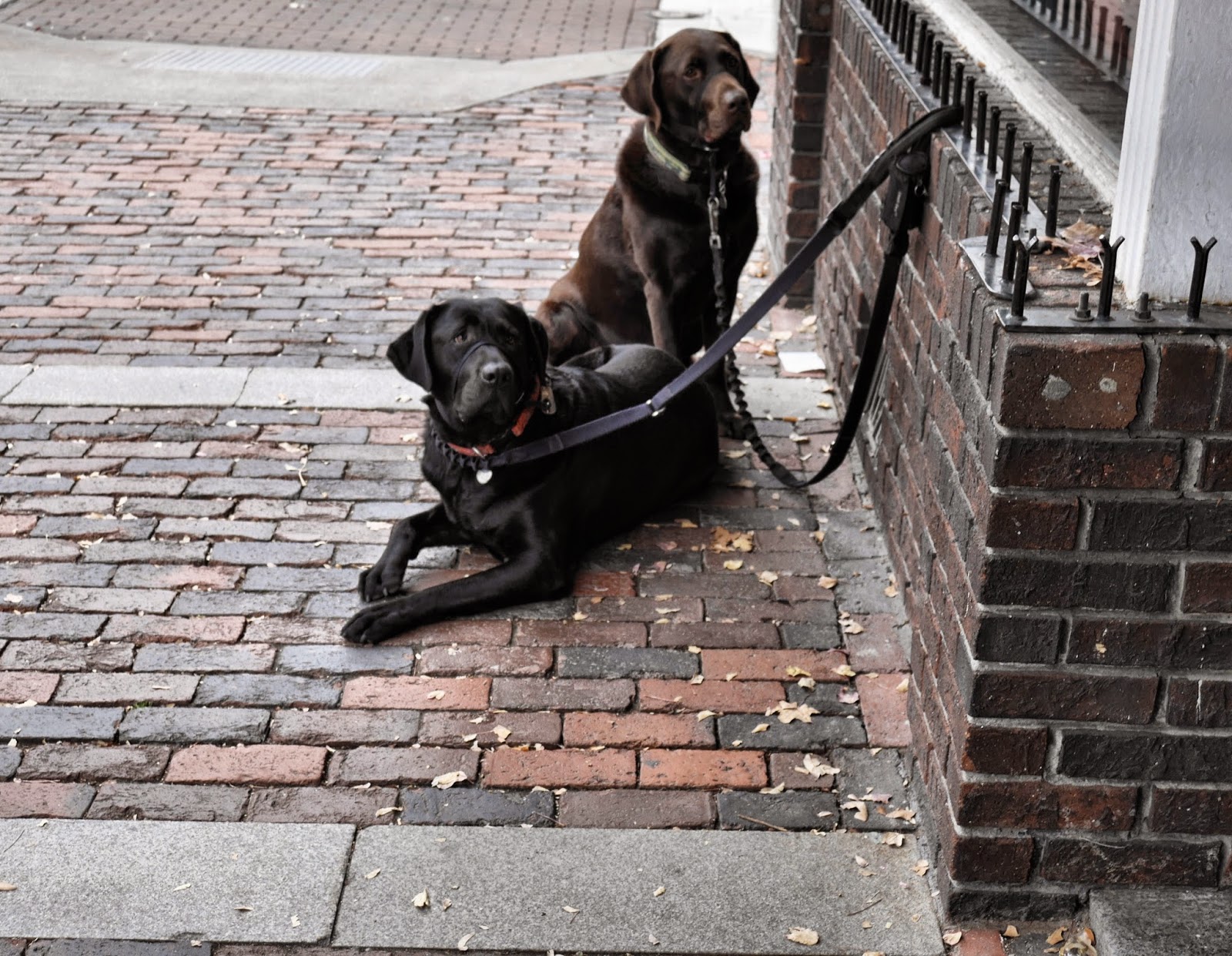 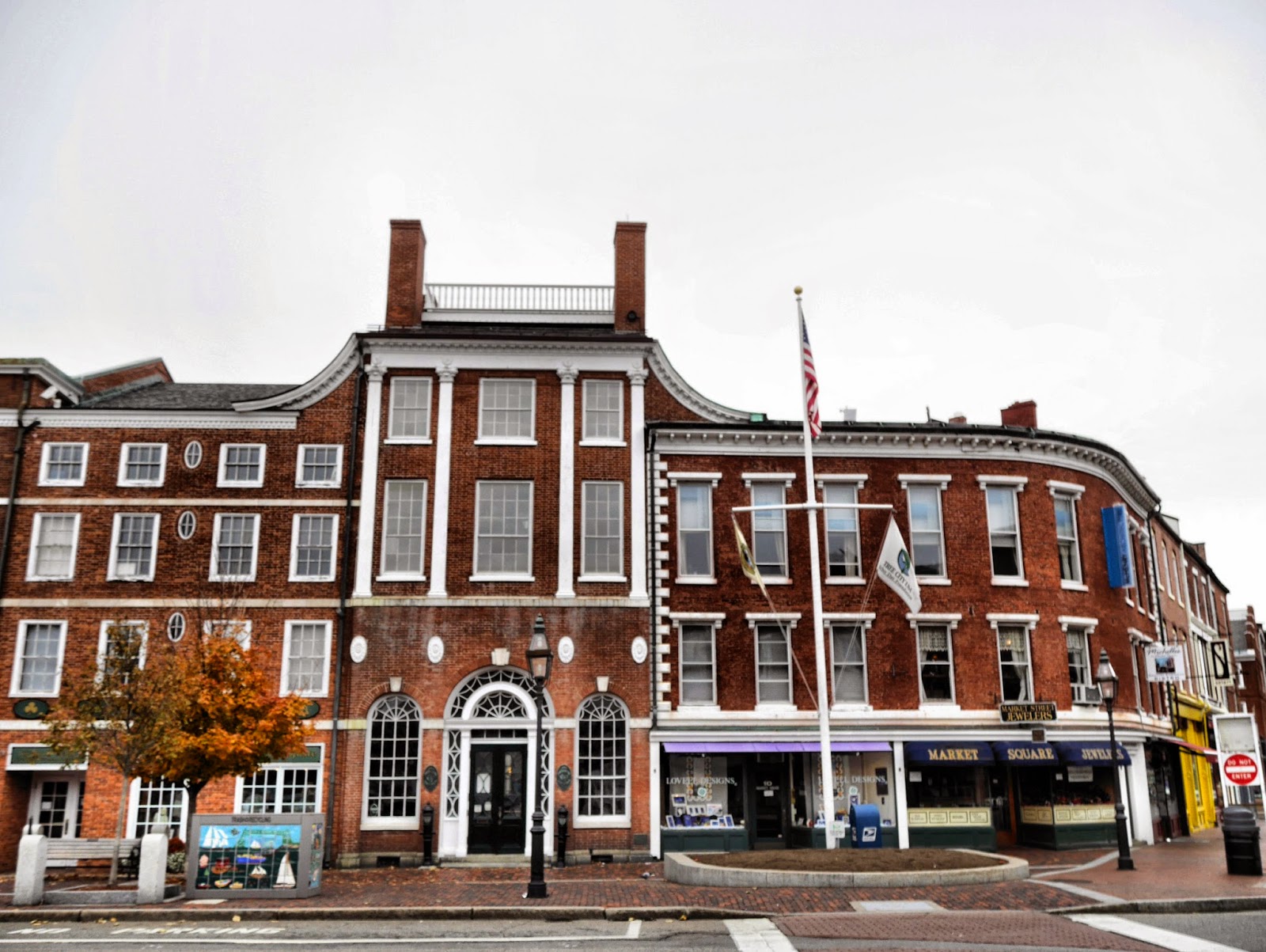 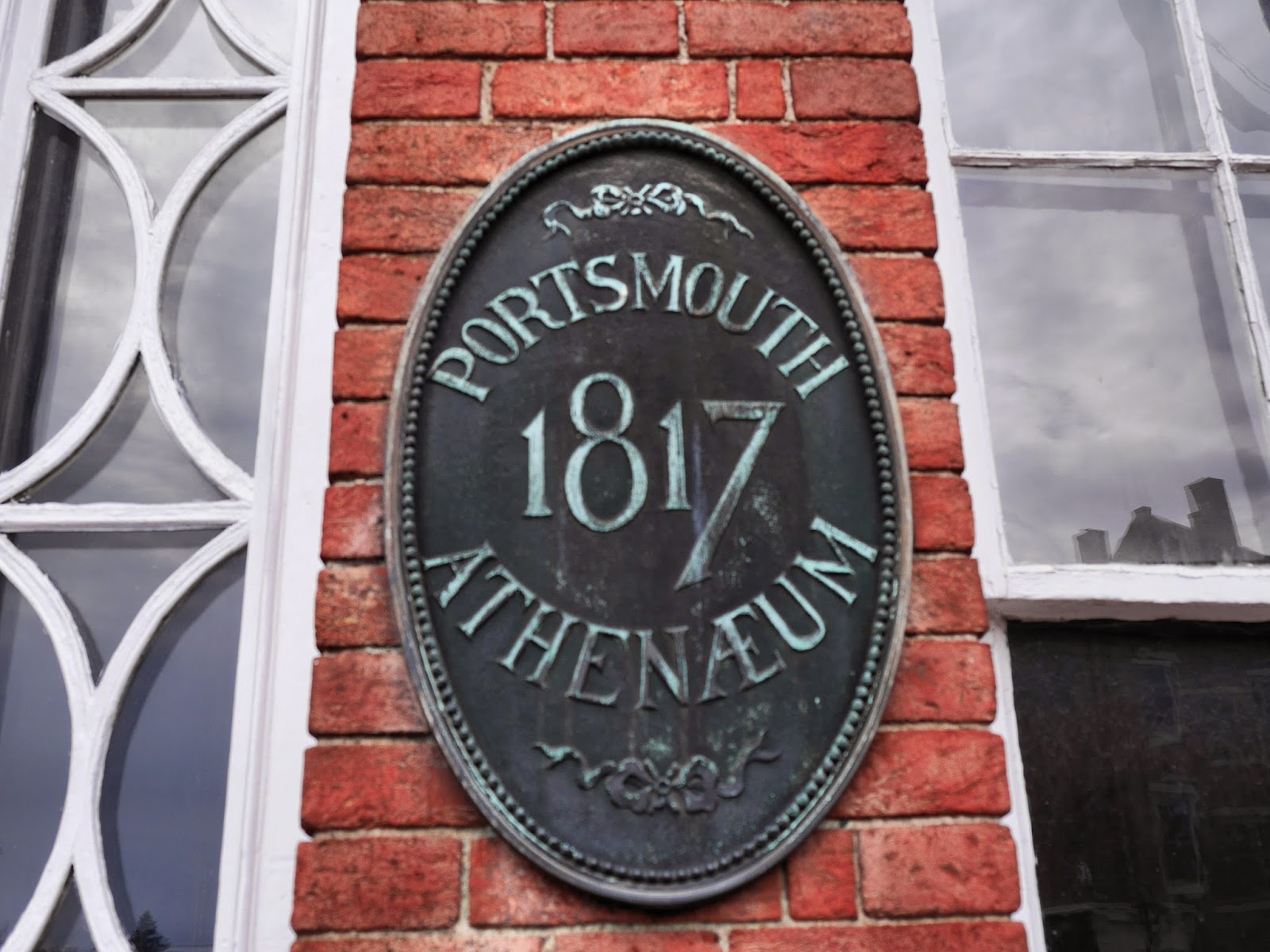 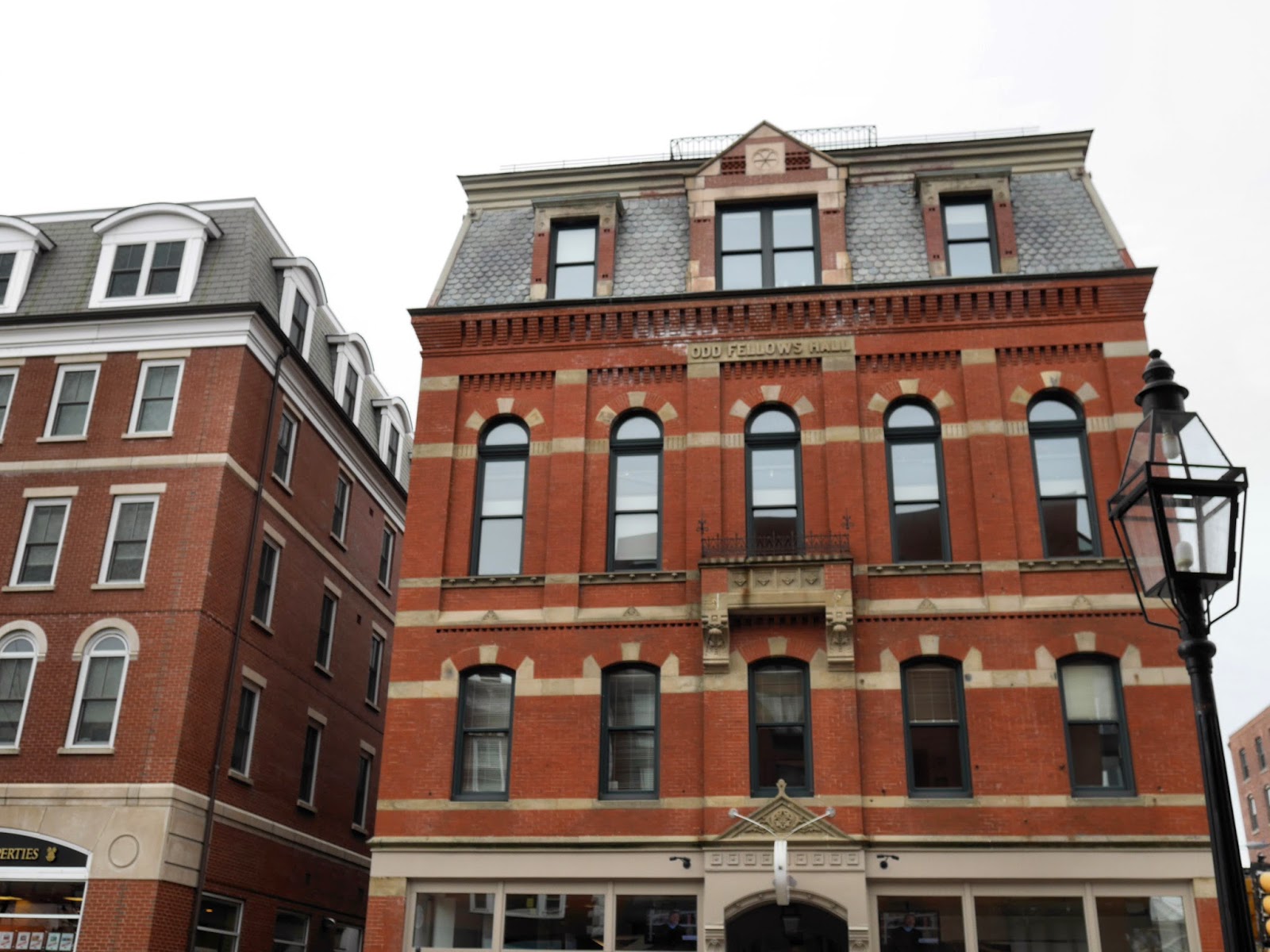 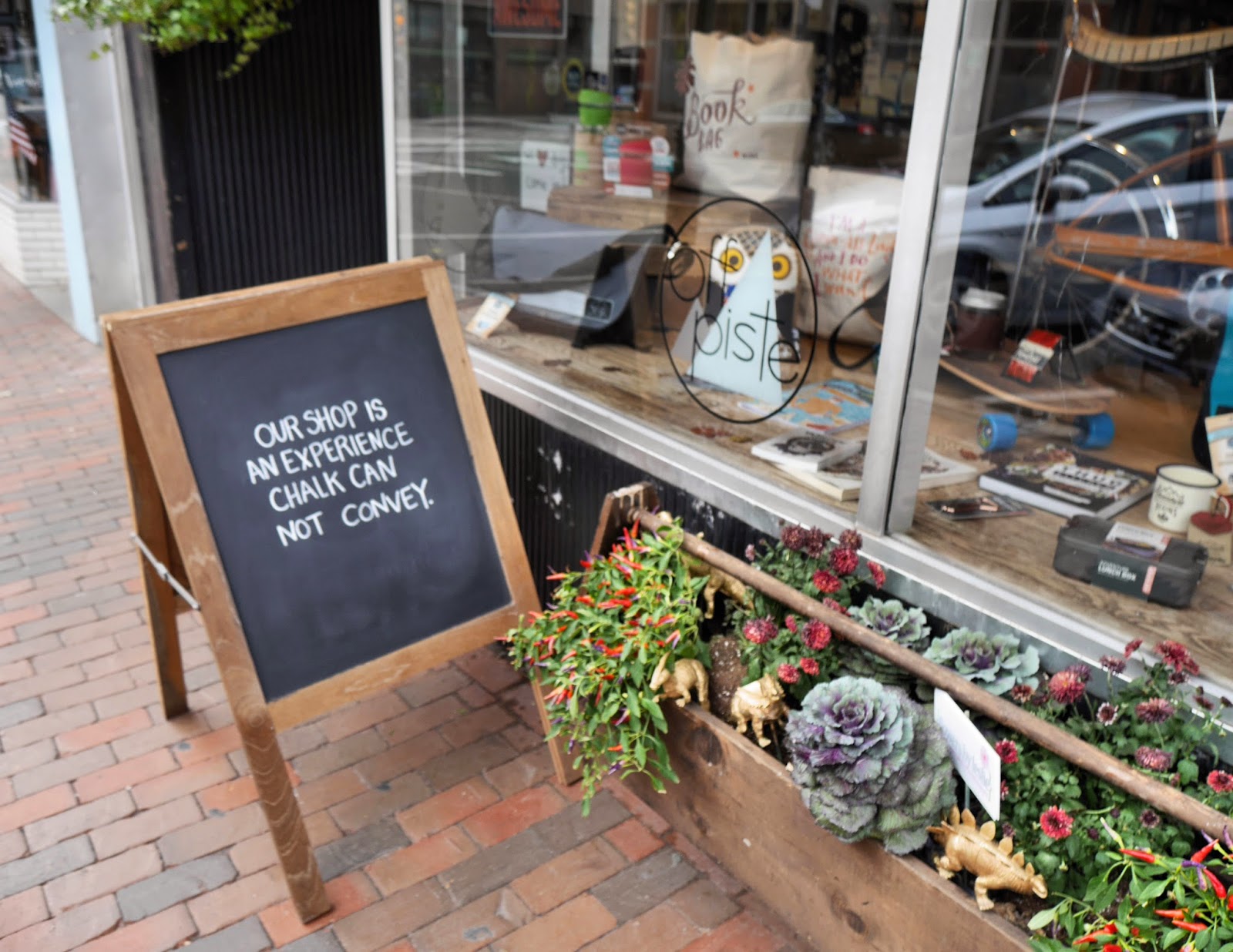 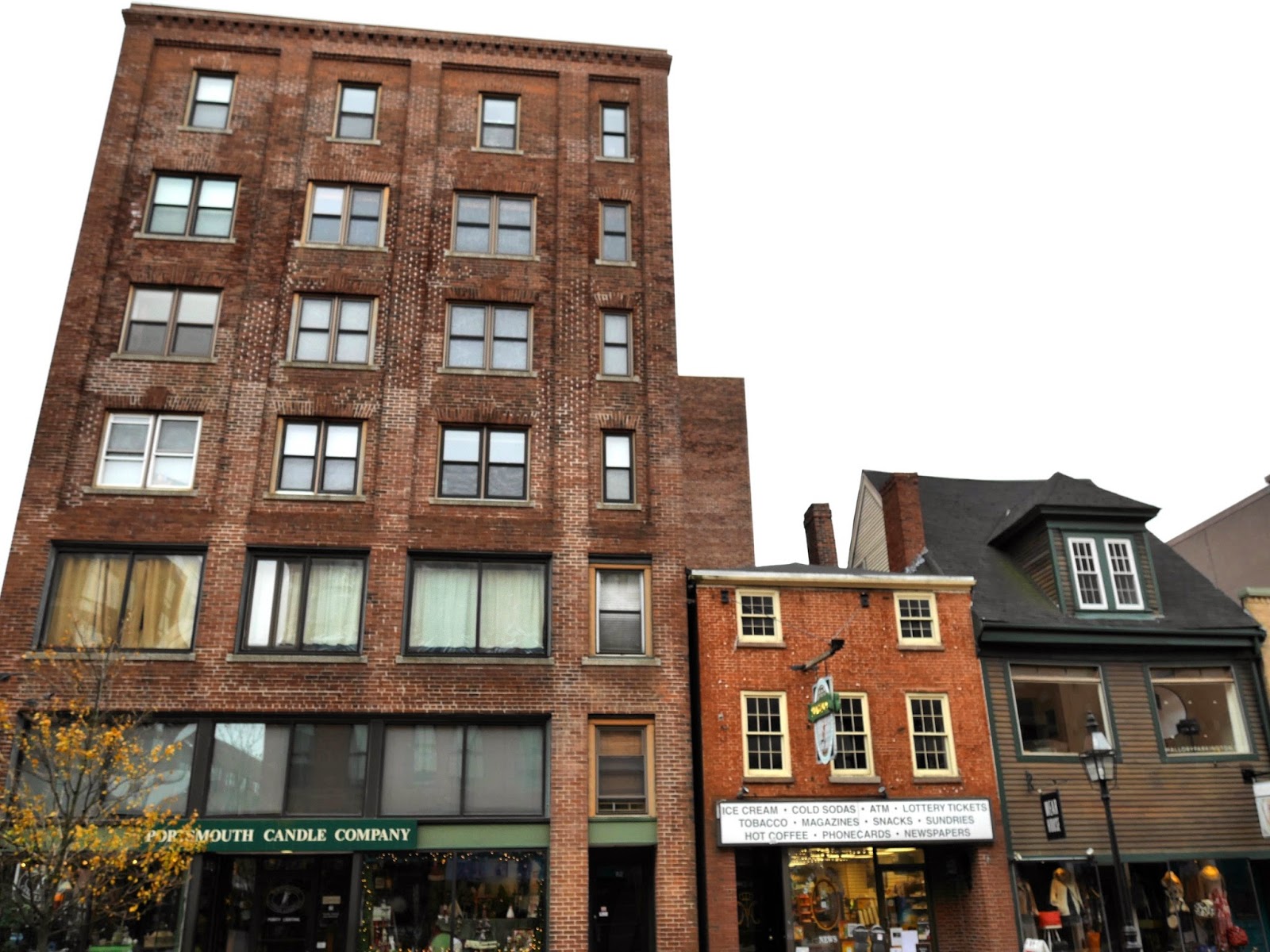 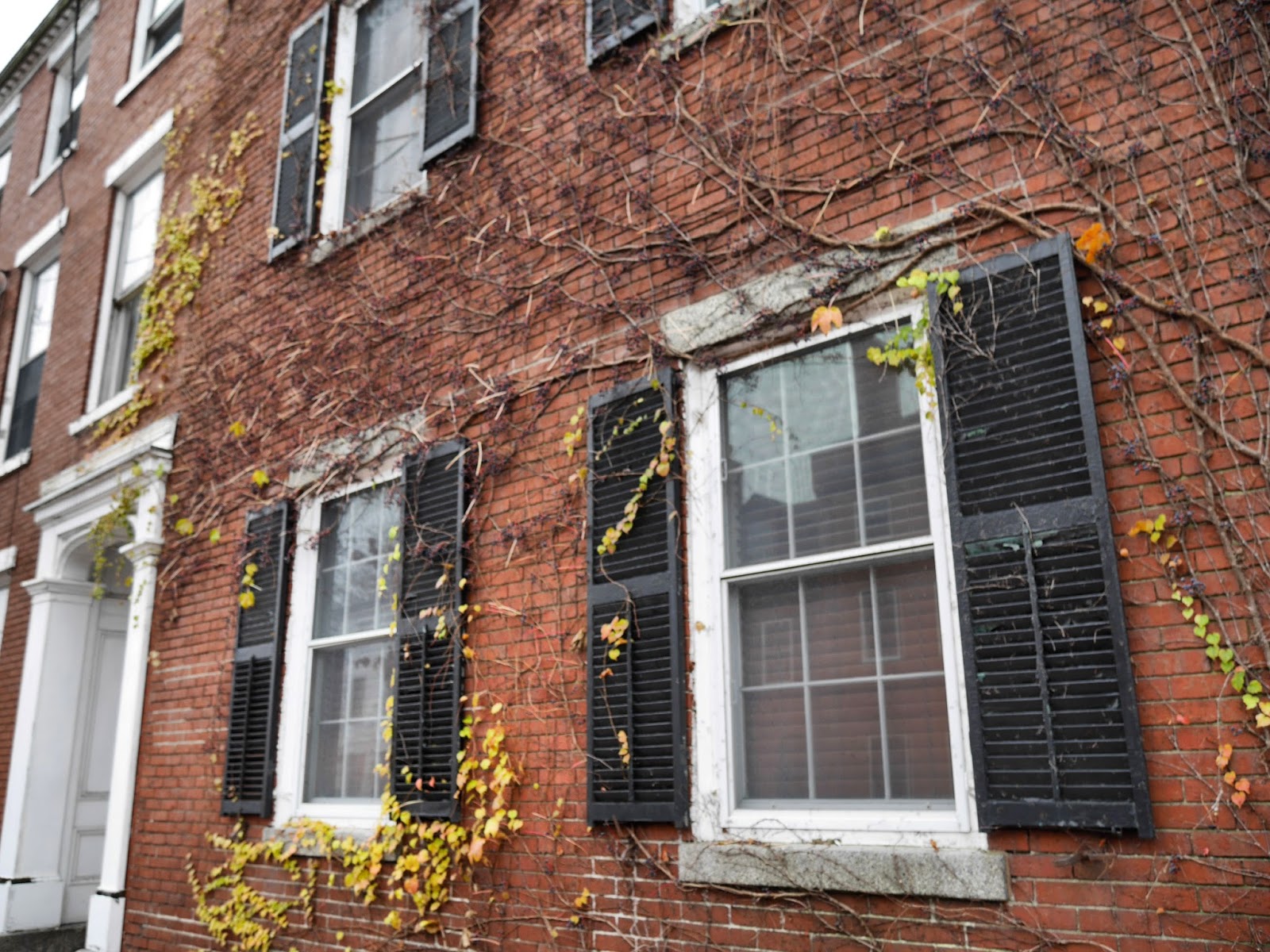 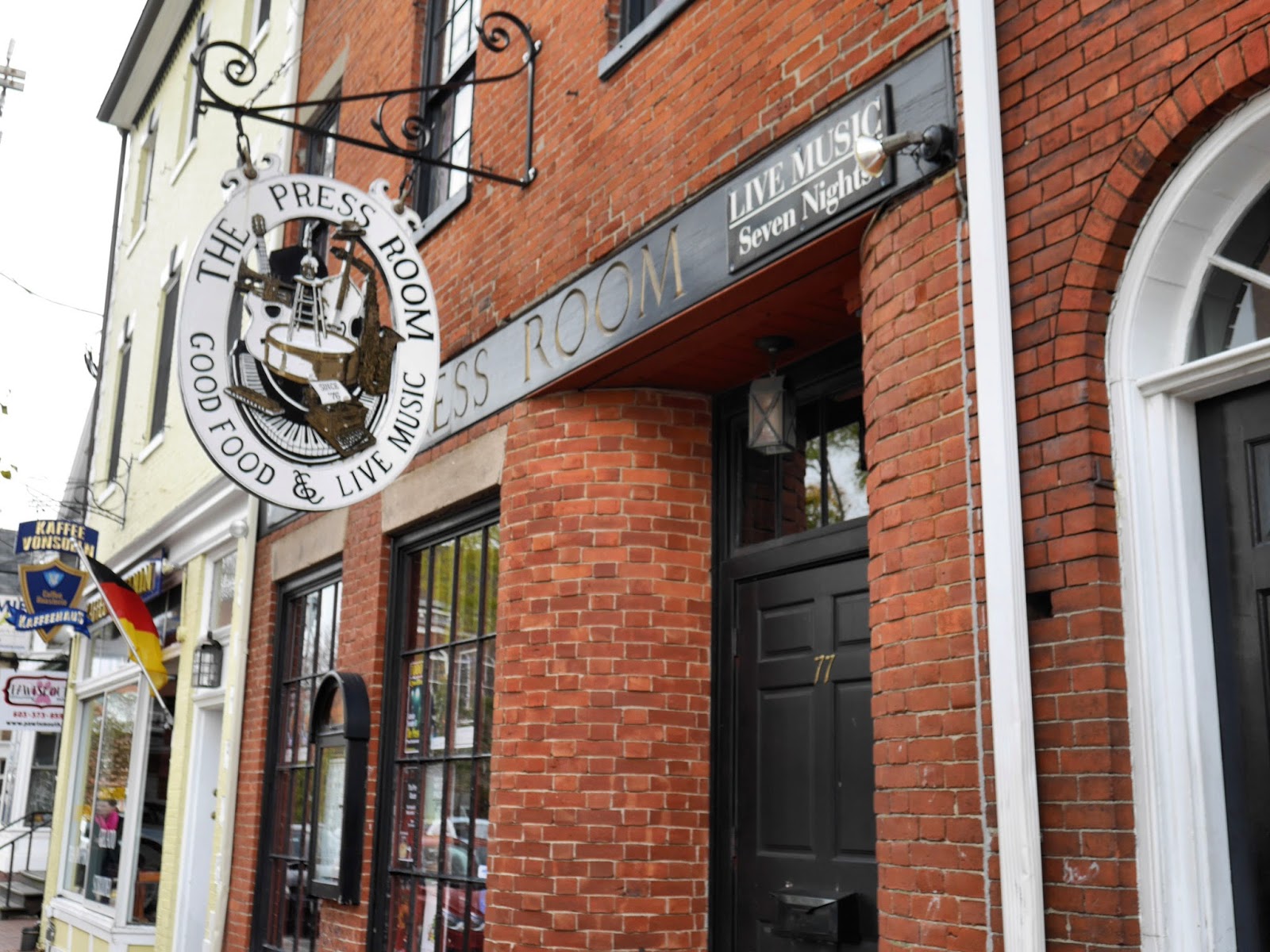 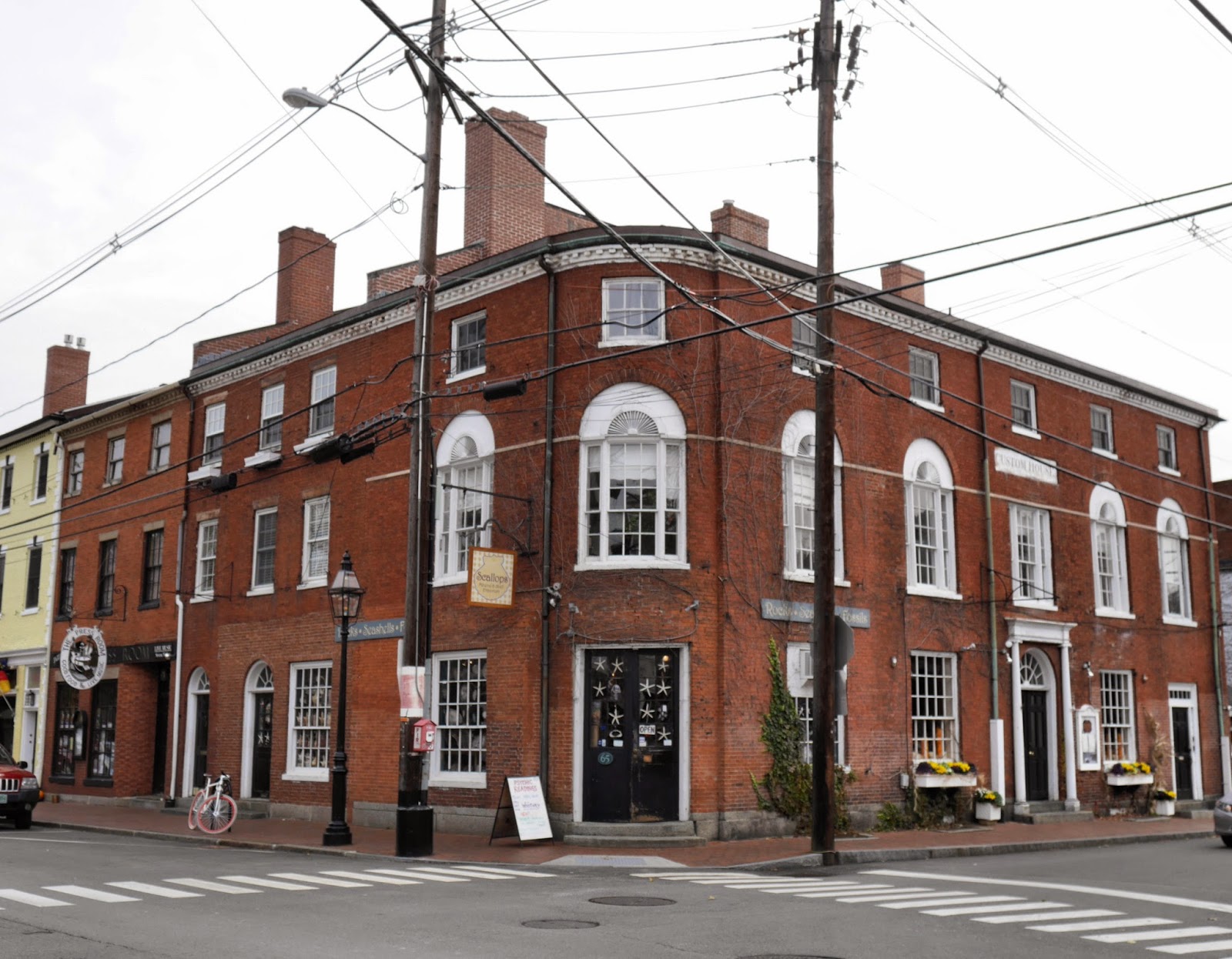 I was only in Portsmouth briefly, but here are some first impression suggestions.

What I'd do next time: