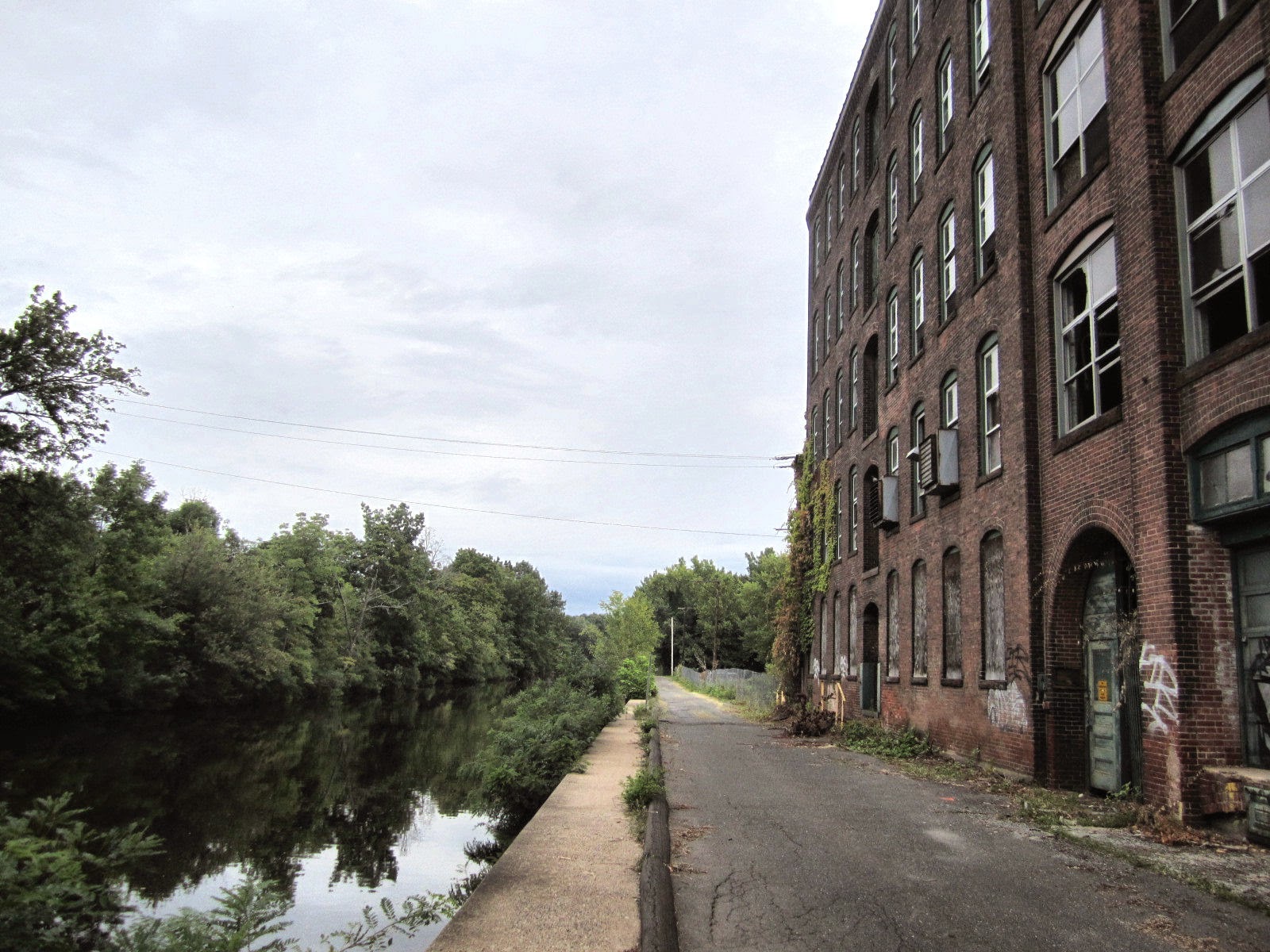 The New Haven Register has a blog called Divided Connecticut. It's about politics, and the many issues that are wrapped up therein. But anyone who pays attention to Connecticut - the way it's perceived, and the way it's described - hears a lot about all the other ways the state is carved up into opposing slices. The other day I heard someone say there are "two Connecticuts," and I thought, Two? Try four, try ten, try seventeen. Some would say there are 169 Connecticuts, or that the divisions are infinite.

I tend to chop Connecticut up too, but sometimes I realize that it's better to think of this place as a whole. Town greens and white churches, blighted streets and empty storefronts, manicured lawns and hedge funds, dairy cows and rolling hills, painted boulders and rocky beaches.

This usually occurs to me when I'm enthralled with something like these old J.R. Montgomery textile mill buildings along the canal in Windsor Locks. They're as beautiful as an ornate city hall or a wooded trail, and they're as much a part of Connecticut as either of those. 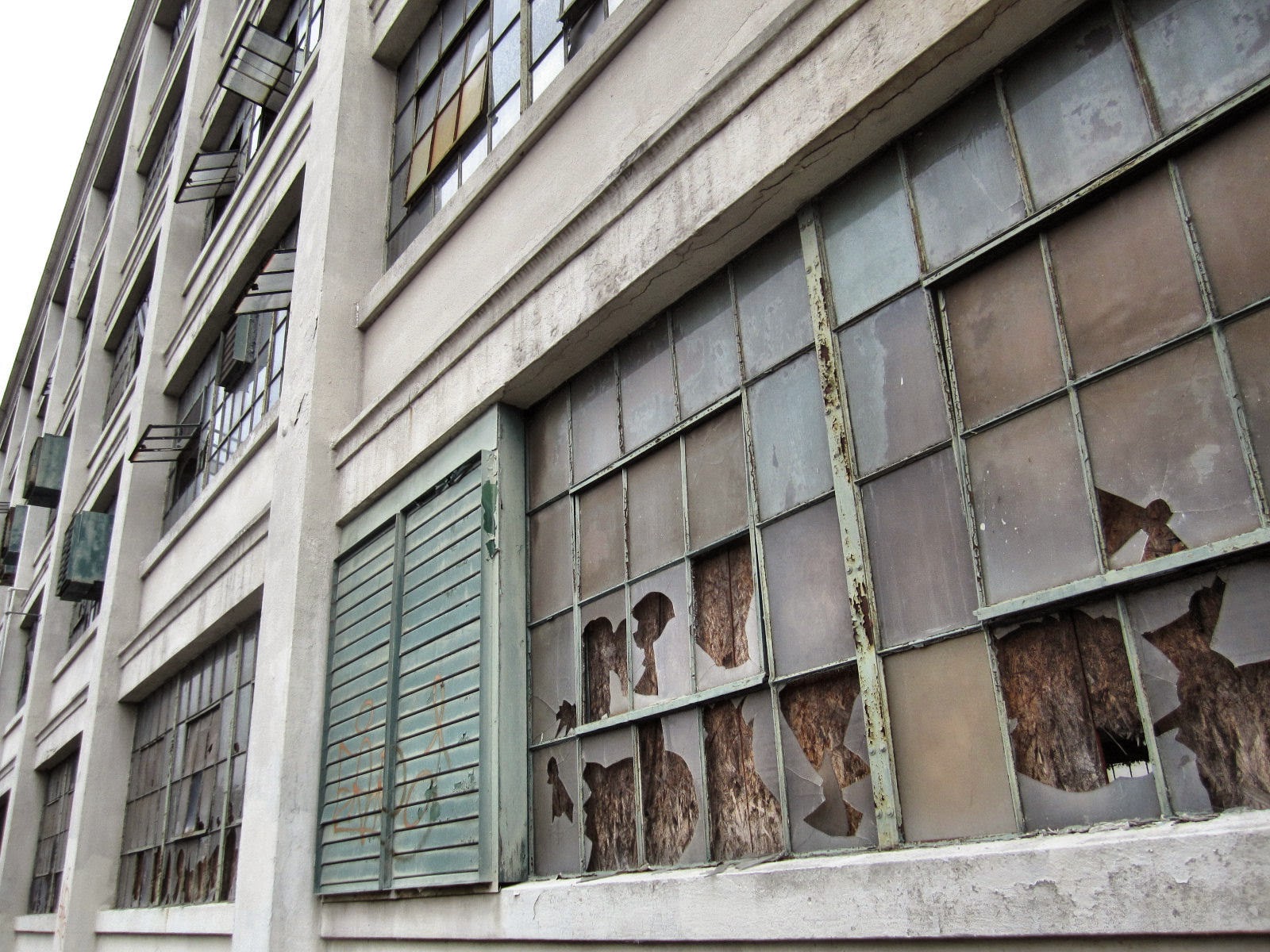 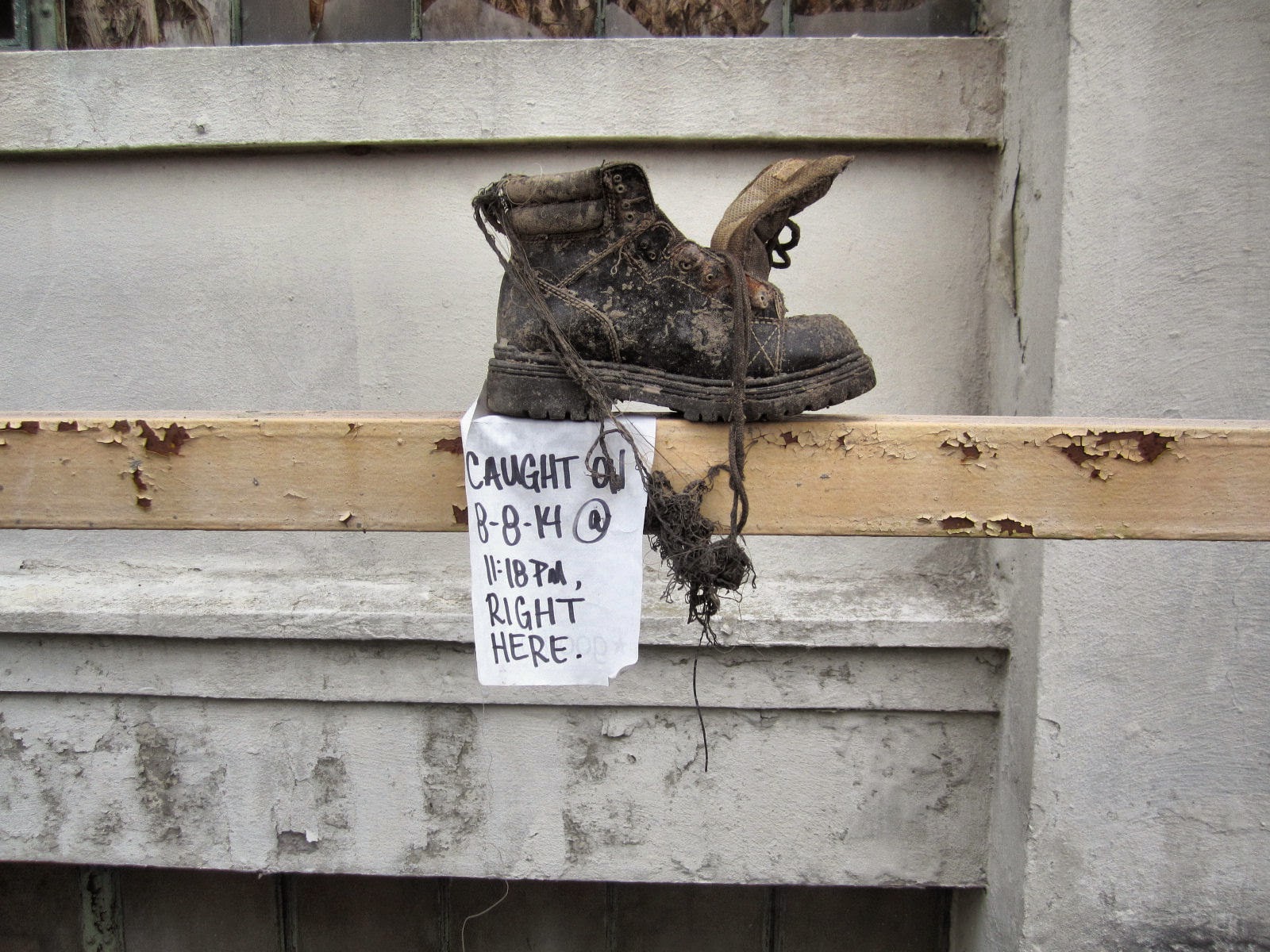 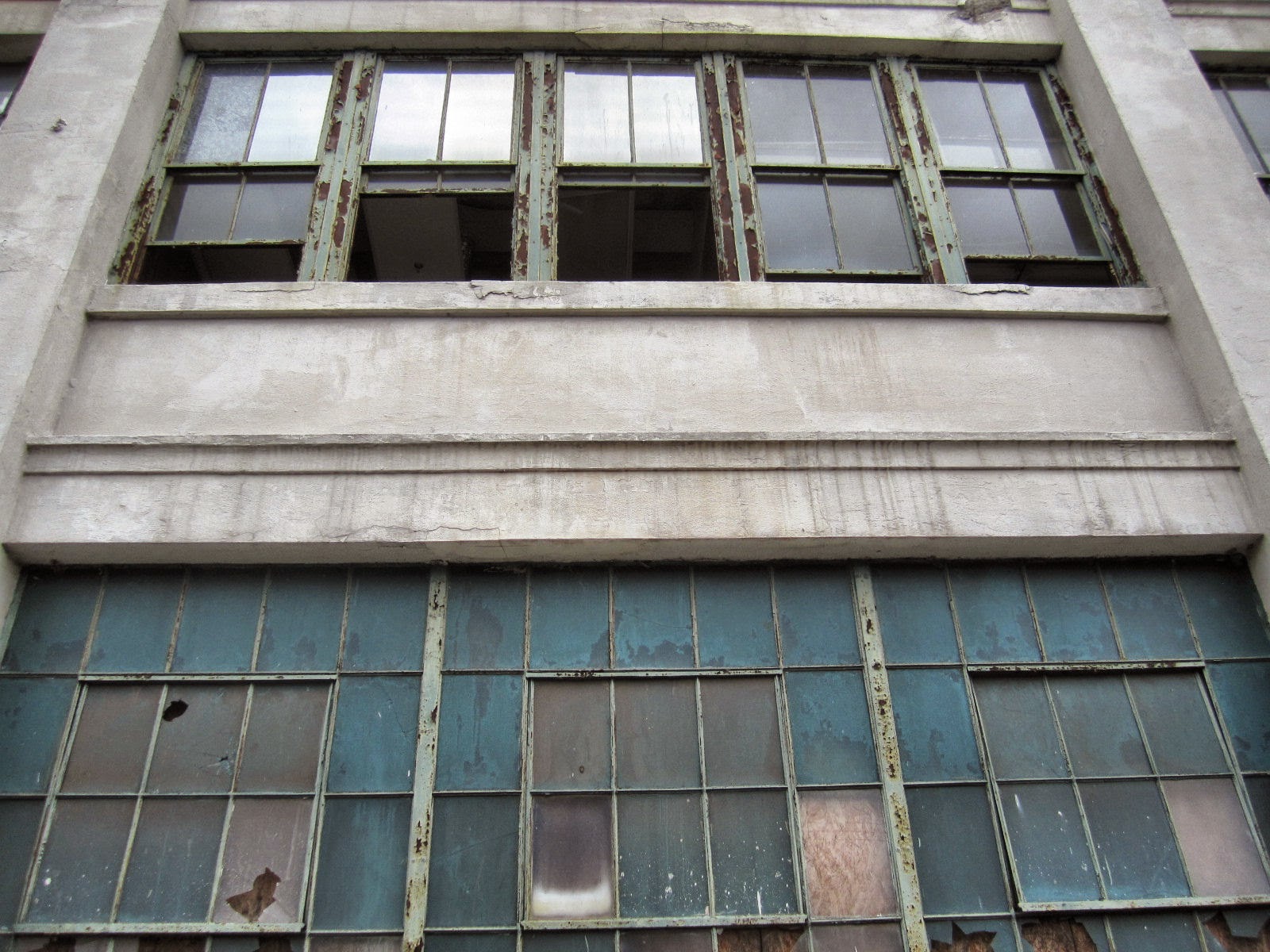 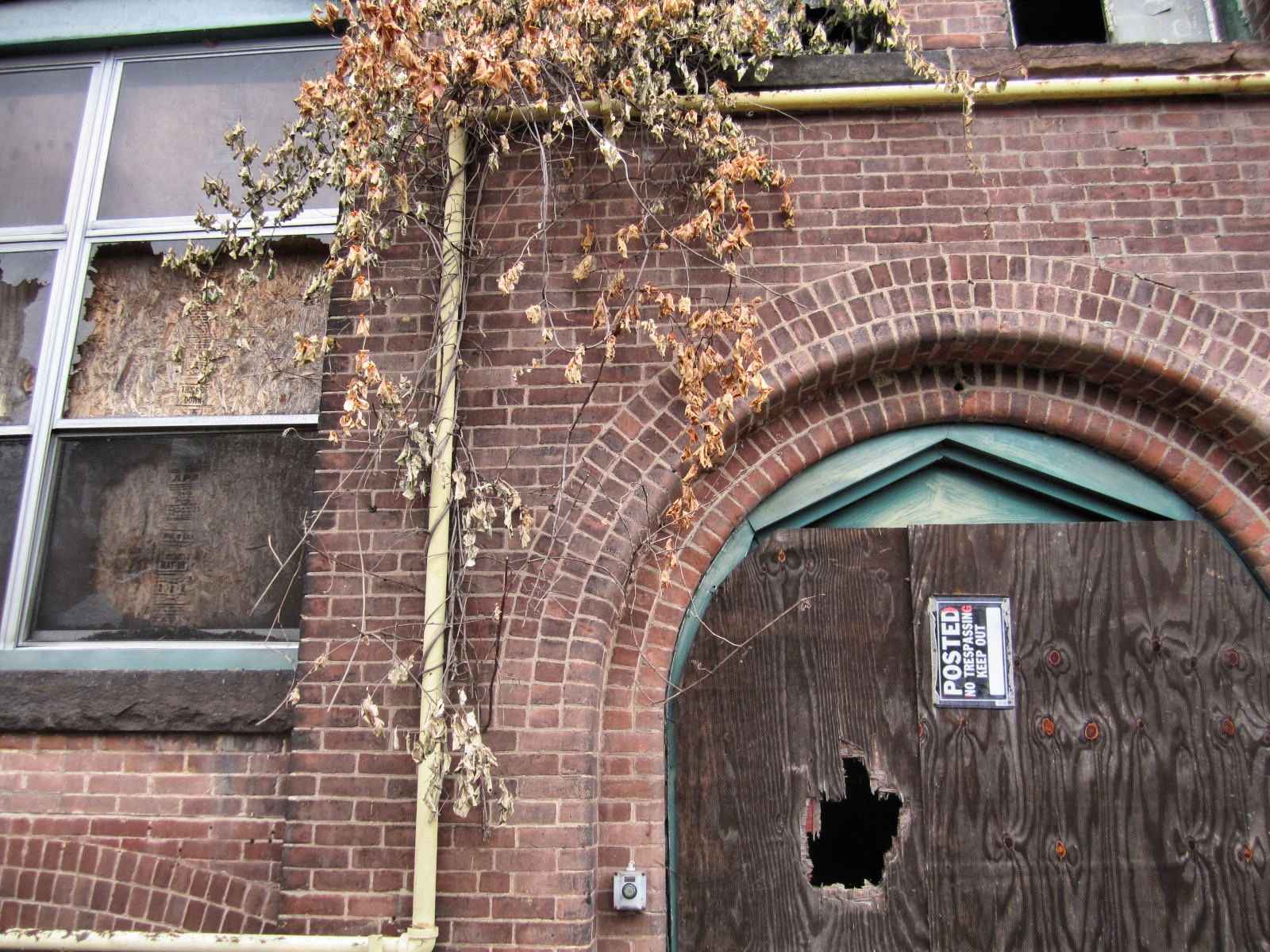 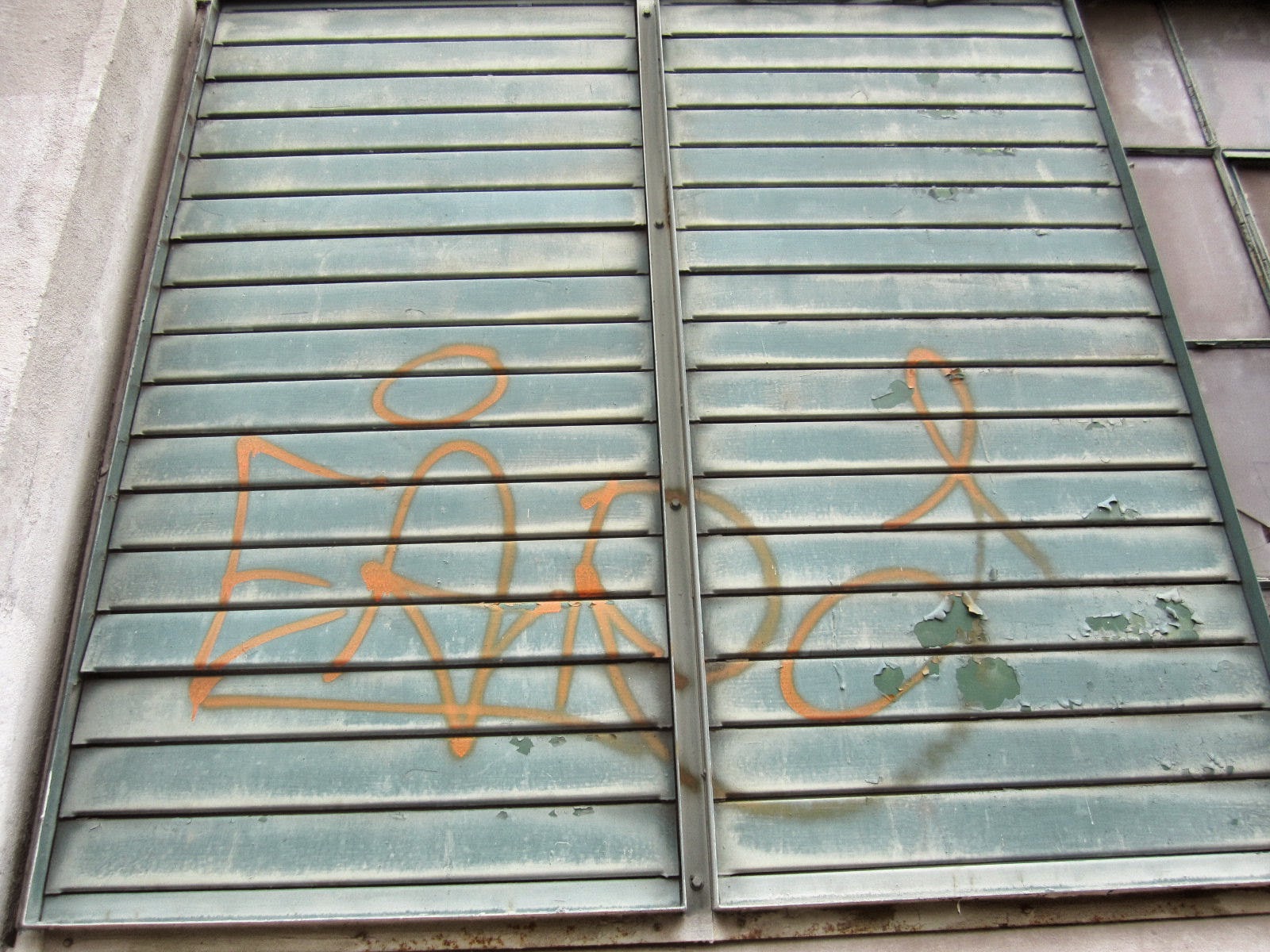 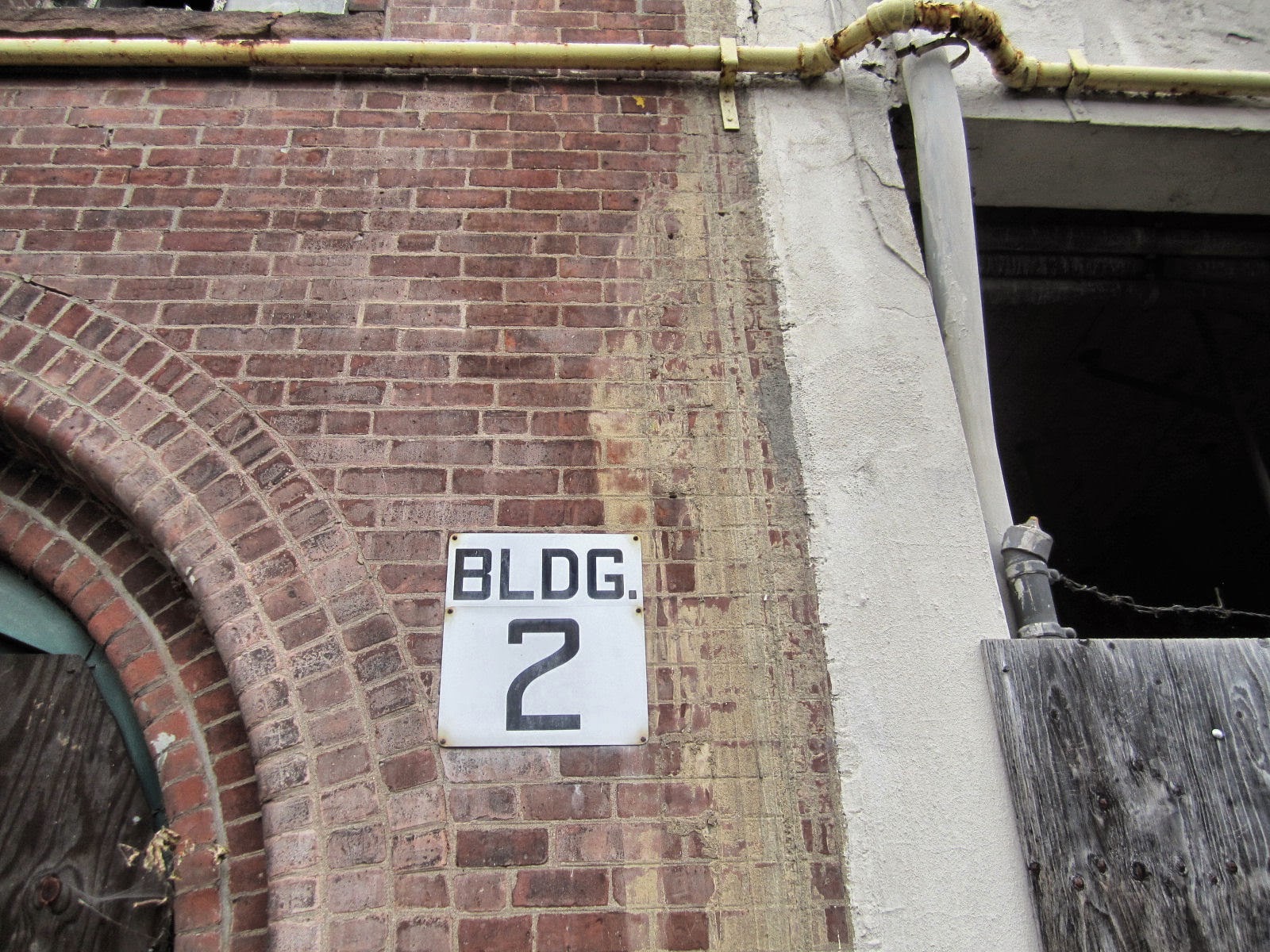 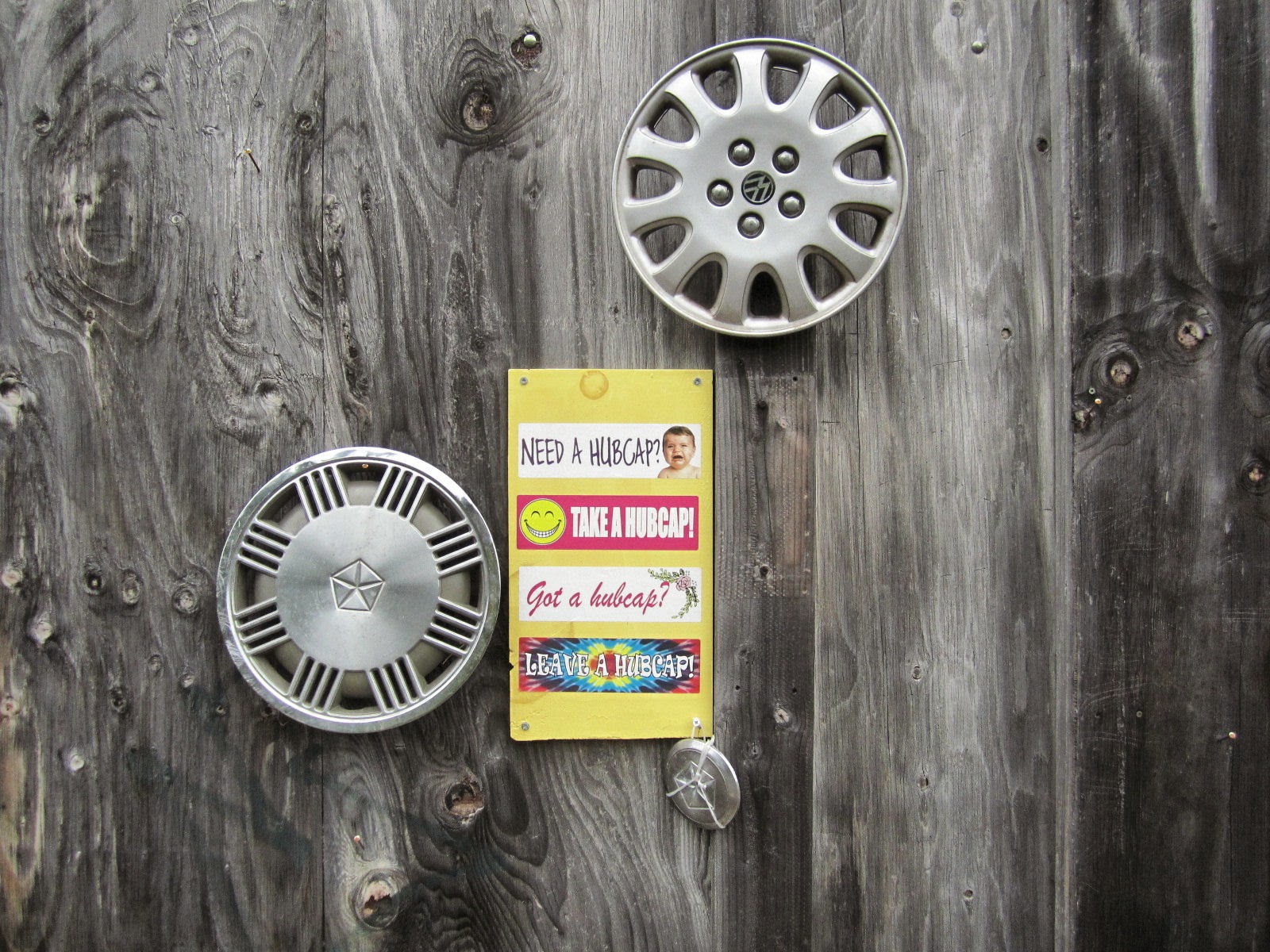 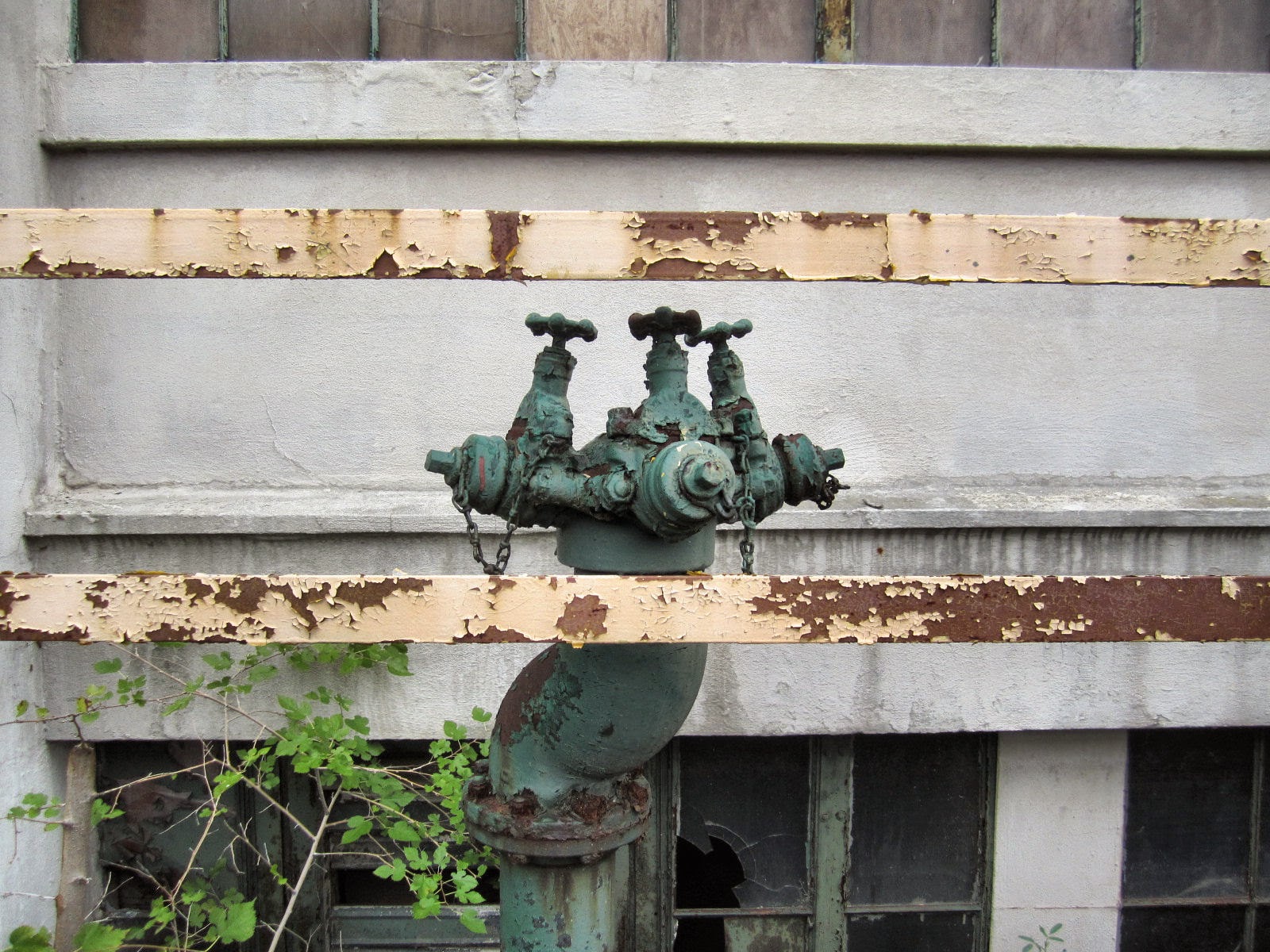 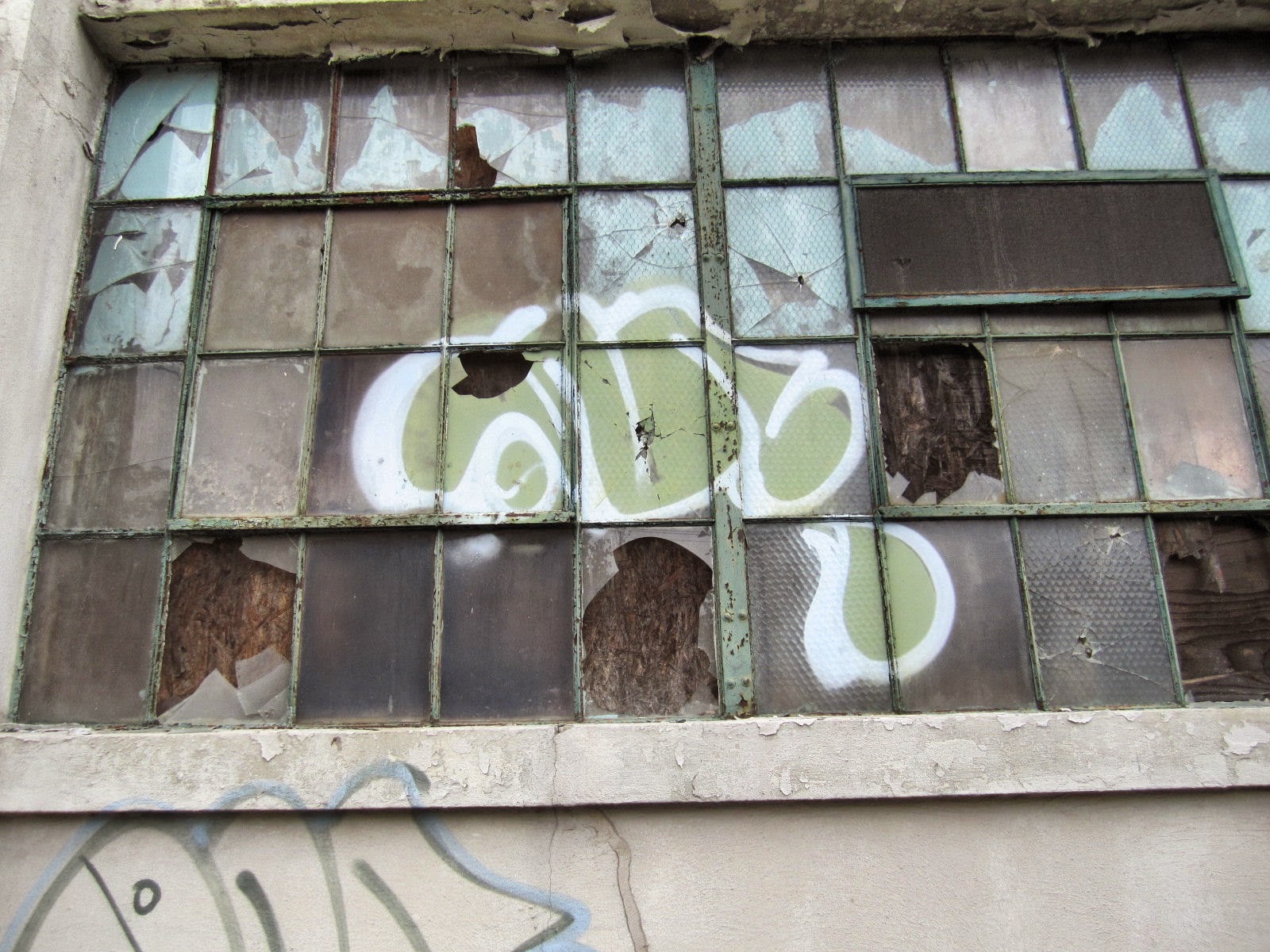 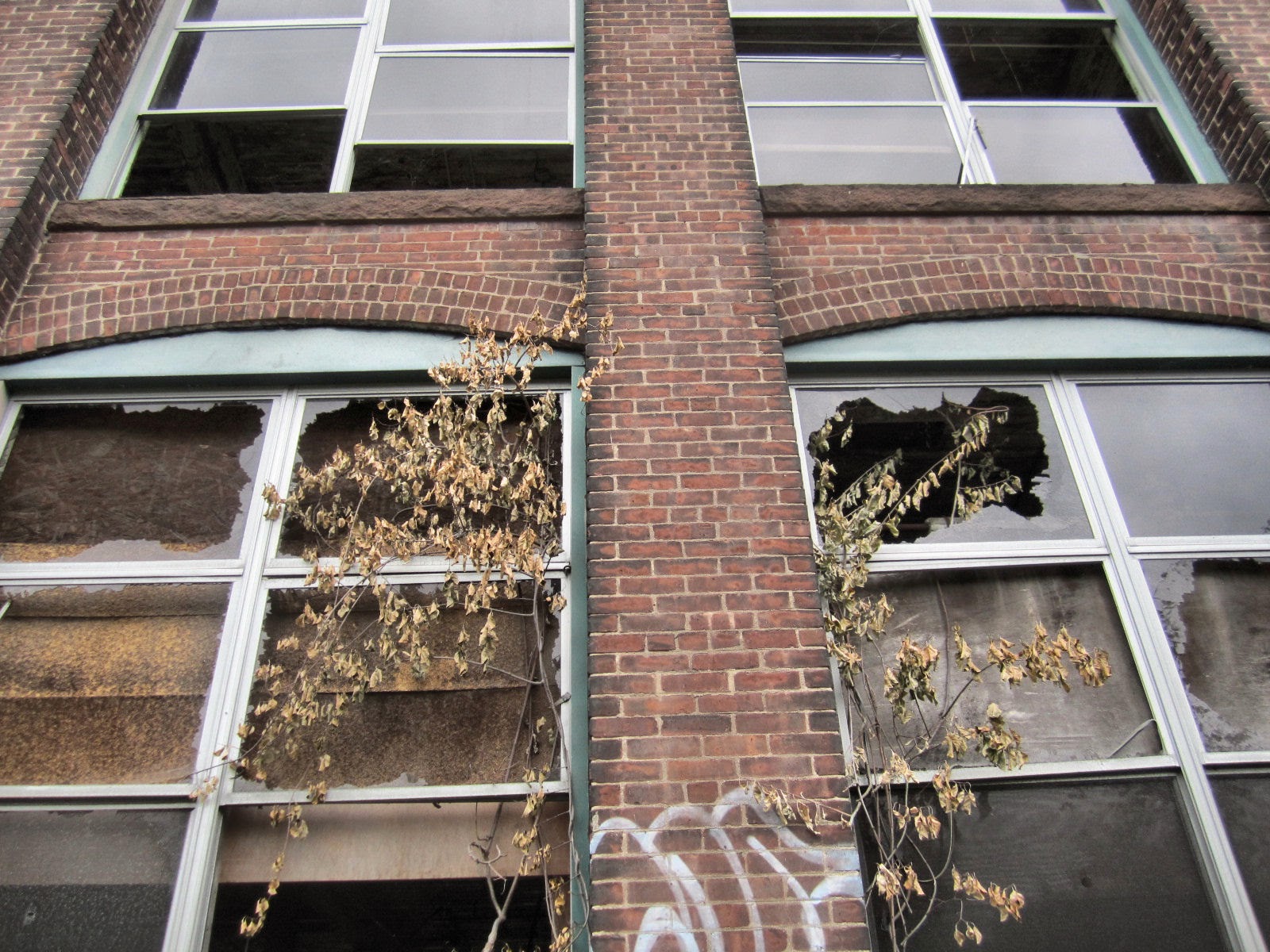 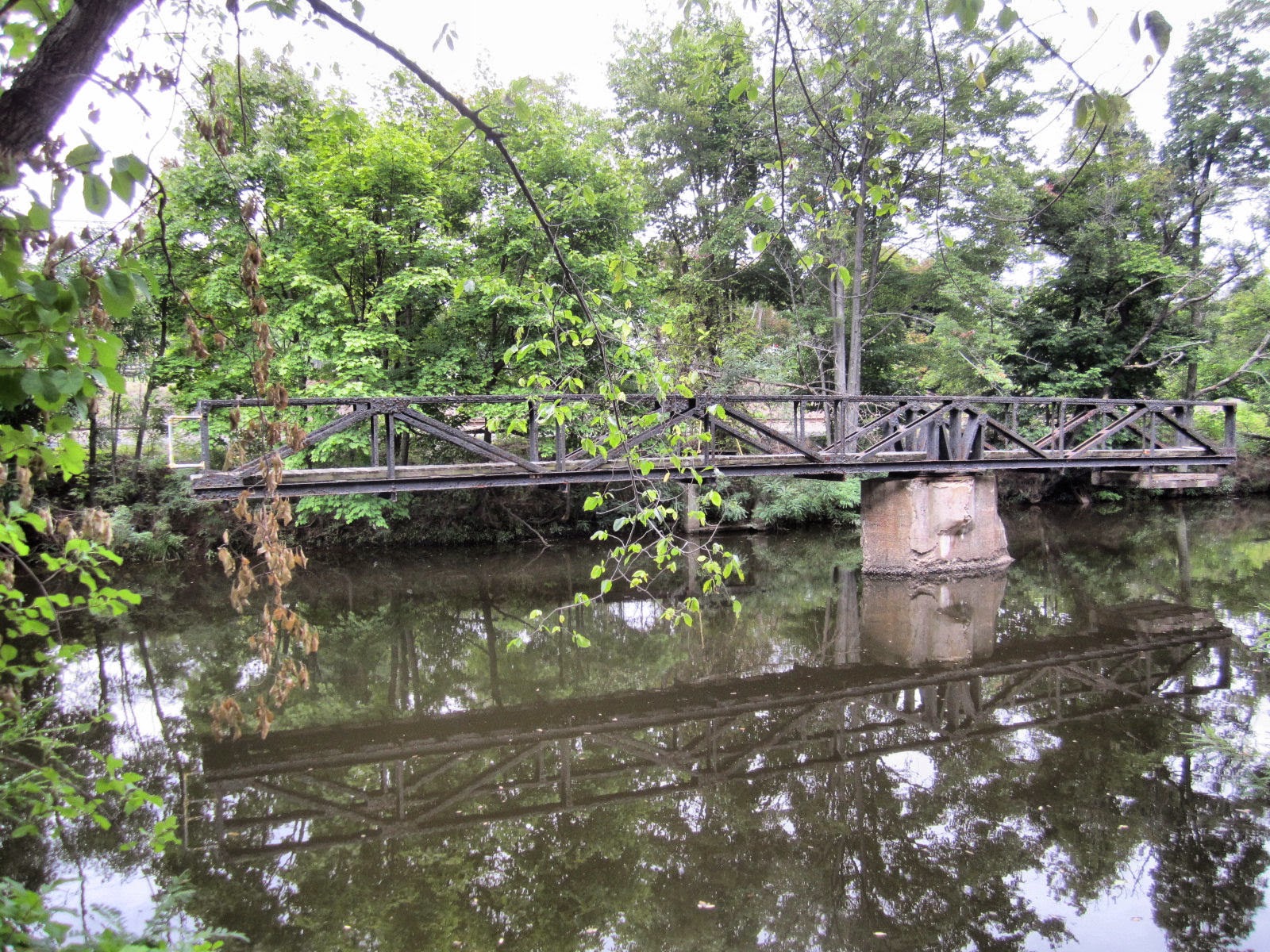 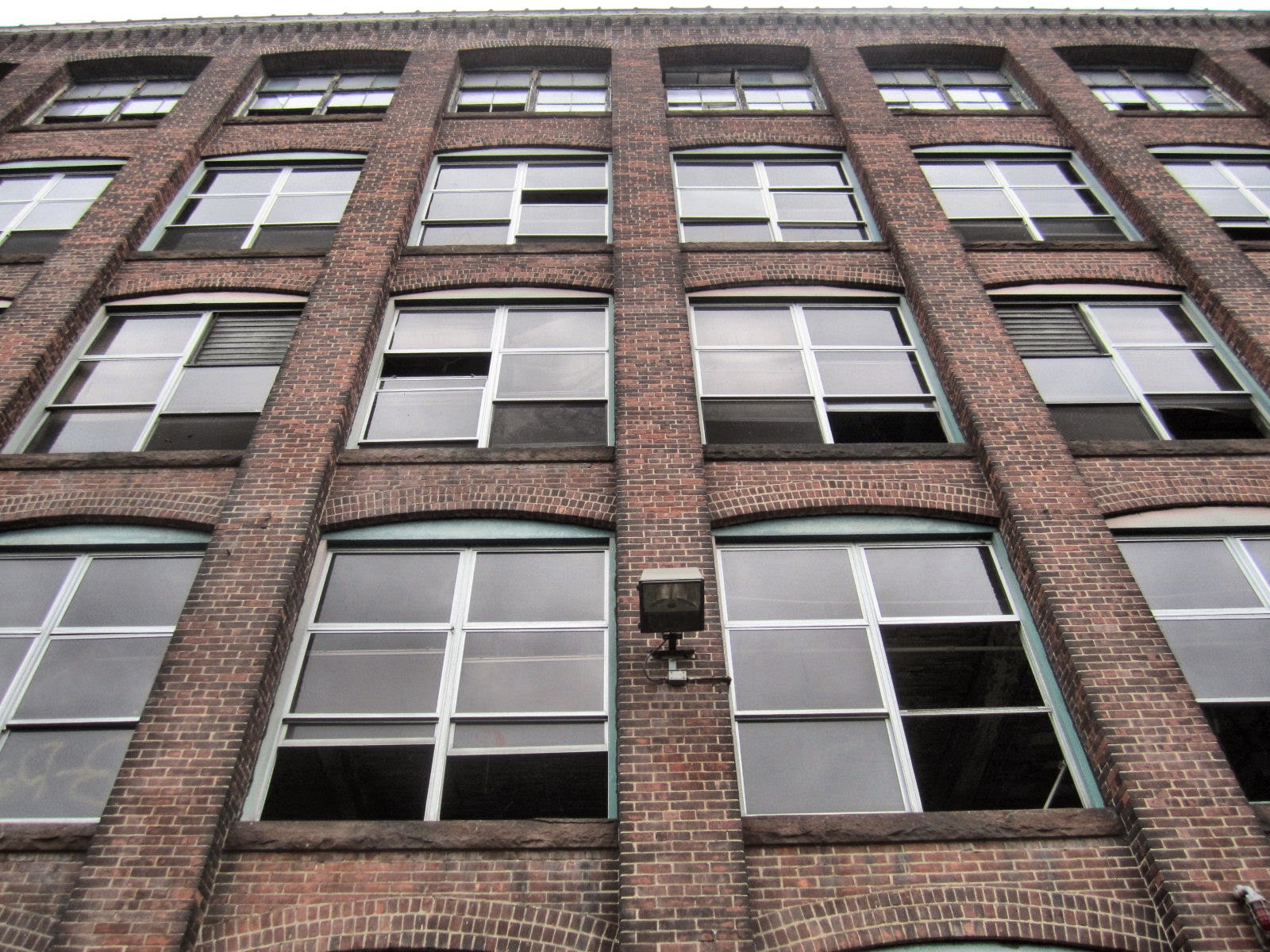 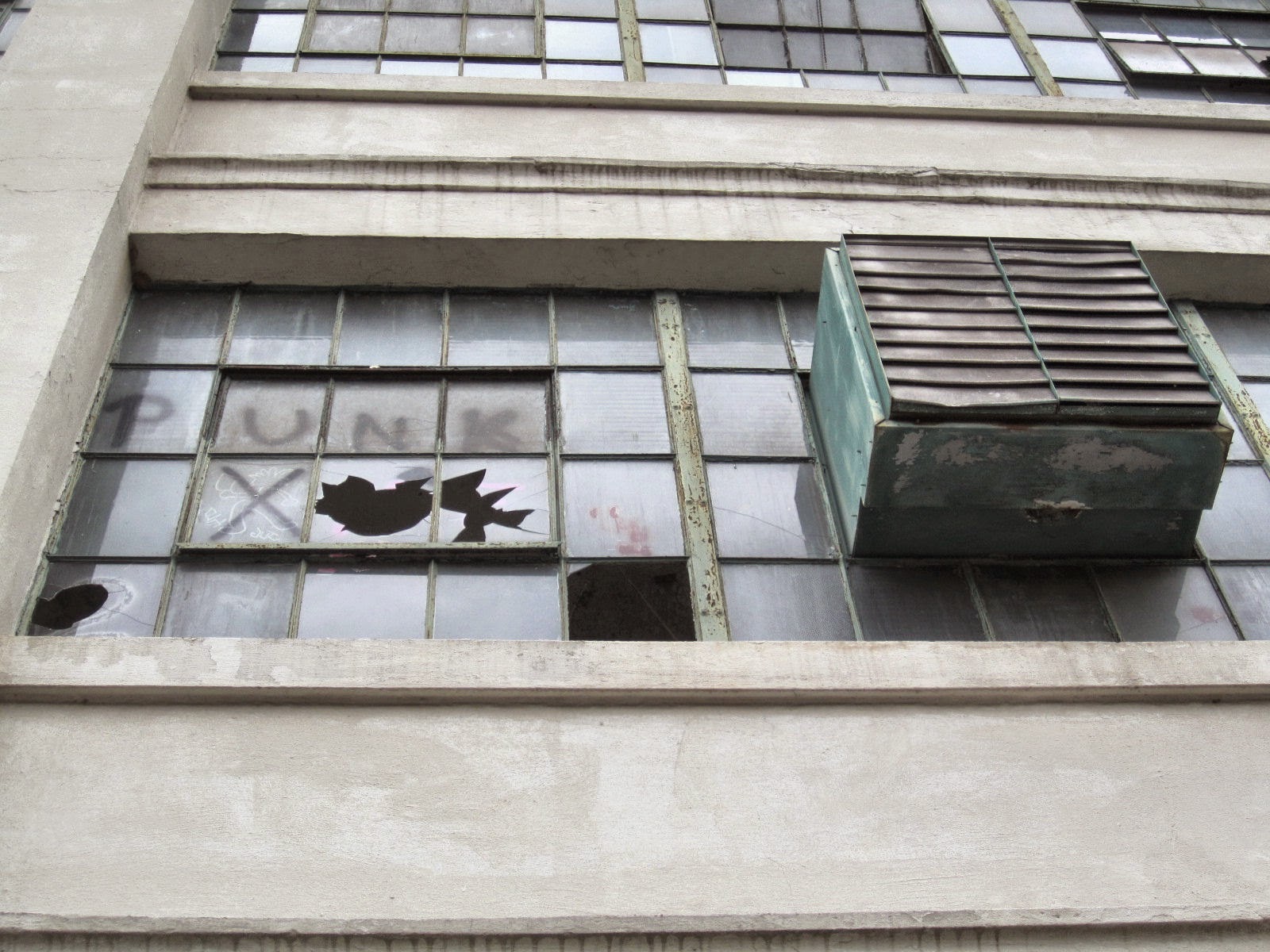 Posted by Johnna Kaplan at 9:15 AM